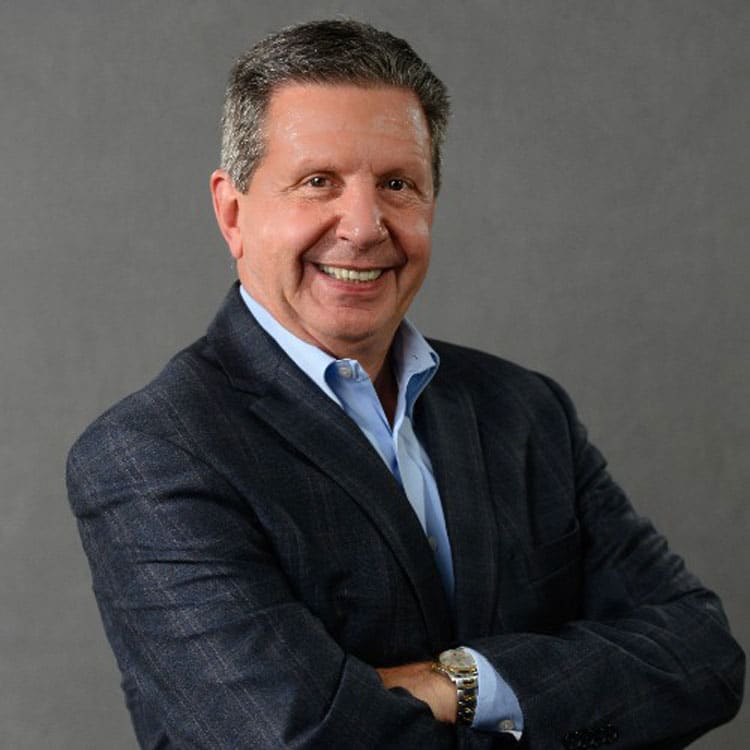 In order to contribute at the highest level, salespeople need to understand and follow a clear system – also known as a sales process. Most CEOs we work with get this. What they sometimes struggle with, however, is the related principle that in order to succeed as a sales leader, it’s just as important to identify and follow a system. The part of the sales leader’s job description that has the biggest direct impact on the team’s bottom line is coaching. If there is no system in place when it comes to sales coaching, the team as a whole will underperform. It’s as simple as that.

Without effective sales coaching, disempowering beliefs that have been with the salesperson for years or decades can strengthen, calcify, and choke off productivity. And here is the challenge for leaders: We cannot manipulate or intimidate a salesperson into moving past a disempowering belief. We can only coach them to the point where they understand, at a personal and emotional level, what that belief is costing them, and why their belief system and their behavior must change.  Fortunately, there is a proven system for doing this.

Yet most sales leaders have not mastered a viable coaching system, or even taken the time to understood its core principles. The reason? The sales leaders themselves have bought into, and reinforced, disempowering beliefs about sales coaching.

Three in particular come up again and again. The following “urban legends” about coaching may well be holding back your sales leaders – and by extension your sales team. How many sound familiar?

Disempowering Belief #1: Sales coaching is telling them how to do it the way you would do it. Also known as the Superhero Syndrome. In reality, coaching that delivers sustainable positive results from the sales team is always rooted in effective questioning. It requires strong listening skills, and it never lapses into instructional mode. That’s training. Training is important, and it certainly has its place … but it doesn’t help a salesperson to identify and dispose of head trash, move forward on important personal goals, and become a better, happier, more productive person. Coaching does that.

Disempowering Belief #2: Sales coaching can work in a group setting. By definition, effective sales coaching unfolds in private, in a space that the coach makes emotionally safe for the salesperson. It requires confidentiality and the freedom to share intimate personal details about the salesperson’s past experience. Calling the team together for a powwow and sharing best practices is not sales coaching.

Disempowering Belief #3: Sales coaching takes up too much time. Only if you do it under the false pretenses of Disempowering Beliefs 1 and 2. Then it’s a major time suck. But when you lead a private, supportive discussion in which you ask questions that illuminate what’s keeping the salesperson from achieving important personal goals, what you find is that these sessions are among the best time investments on your weekly calendar. Why? Because you empower salespeople to move beyond the cycle of learned helplessness that keeps them coming to you for the solution to every problem.

Once sales leaders learn to discard these three beliefs, amazing turnrounds happen. Years ago, I worked with a salesperson named Nadir who had hit a seemingly inexplicable income plateau. One-on-one coaching, conducted over a series of weeks, revealed that the problem was not a lack of skill, but rather a deeply imbedded, disempowering personal belief about money. One of Nadir’s father’s favorite topics as Nadir was growing up had been the corrosive impact financial wealth had on whoever attained it. His father believed, and constantly repeated, the idea that wealthy people had dubious moral values and exploited the rest of the population. For years, he warned Nadir never to do that.

This was head trash, and it eventually became a major career obstacle. As he became more successful, and began to raise his income level. he came to feel, for reasons he couldn’t quite understand, deeply uncomfortable with his own life. He felt bad about living in a bigger house in an affluent neighborhood. In fact, his discomfort with his financial position was the result of old beliefs. He started to limit his own success —

subconsciously — so that he wouldn’t fall into the trap described by his father.

I not only coached Nadir, but also his manager Gabriela, on the best way forward. We found it – not by issuing orders, calling team meetings, or swooping in like Superman to save the day, but by asking questions of each of them in emotionally safe weekly coaching sessions.

The result? Gabriela changed her understanding of coaching. She began to follow our coaching process. She started to understand Nadir’s need to work toward something greater than money. In one of her discussions with Nadir, she learned that his mother had died of breast cancer five years earlier. She also learned that one of Nadir’s responses to this tragedy had been a growing desire to do something to fight the disease that had taken her.

With Gabriela’s help, Nadir soon found a number of ways to use his financial resources to support what really mattered to him: breast cancer research. Over time, he learned to release the limiting belief — “wealthy people are immoral” — that was holding him hostage. Once he moved past this internal “recording,” he  was able to perform at his best once again, and resumed his position as the top performer on his sales team.

Written by Bill Bartlett.
Have you read?
Jobs of the Future: How Work Is Changing by Brian Wallace.
Empathy: The Workplace Game Changer by Shelby Scarbrough.
Surprising Advantages to Being an Underdog by Mike Sullivan and Michael Tuggle.
Lara Rahib, The Ecom Wolf, Reveals How She Made $1 Million in Six Months.
How Executives Need to Prepare for Rising ESG Demand by Jane Marsh.

Bill Bartlett, author of THE SALES COACH’S PLAYBOOK: Cracking The Performance Code, is Executive Vice President of Franchise at Sandler. An acclaimed coach and facilitator who excels at identifying core challenges and implementing growth strategies that are transformative in their depth, Bartlett helps clients increase productivity and profit by developing high performance behaviors, winning attitudes, and superior sales and management techniques.

Bill Bartlett is an opinion columnist for the CEOWORLD magazine. Connect with him through LinkedIn.
view all posts 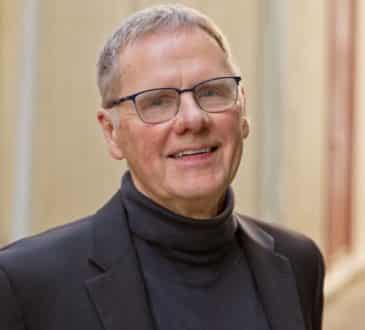 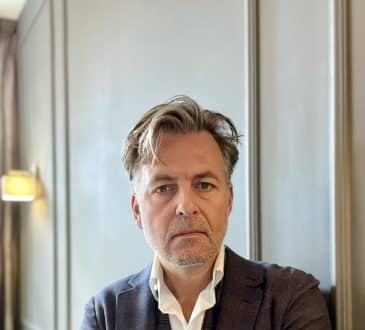 Technology will change the fashion industry for good. Why is it taking so long?

Maarten van DoorenCEO Insider
When I was an architecture student in Delft over 20 years ago and working at my first job, I remember...