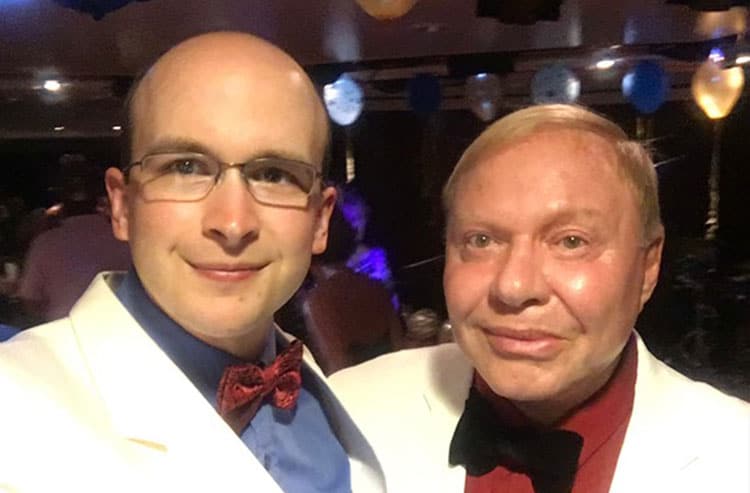 Mark Morro leads a strong legacy in aviation where he was and is highly regarded today as being an effective Regional Airline CEO and was named as a living industry legend. Among career achievements, Morro led policies by his testimonies in front of congress, and work as an airline industry Chairman. These are still relevant even today and are widely followed by many market players in aviation.

For this article, we had the privilege of speaking with Mark Morro on the subject of LGBTQ+ inclusion in the aviation industry, which had been traditionally dominated by more conservative policies. Morro shares insights and discusses how he went on to becoming the only openly gay CEO in the United States and likely the World during his time. Although Gay Pride month has passed, He believes that every month should be celebrated as Gay Pride in the hearts of all for the on-going Gay and Trans contribution to this country.

Morro wasted no time getting to what has been on his mind for years. “It’s worth mentioning that I wasn’t really pleased with the fact that, throughout the ’80s and ’90s, I largely acquiesced to the public’s expectations and played along with them. My bad was not coming out as Gay in a meaningful way to the “public at large”, stated Morro. 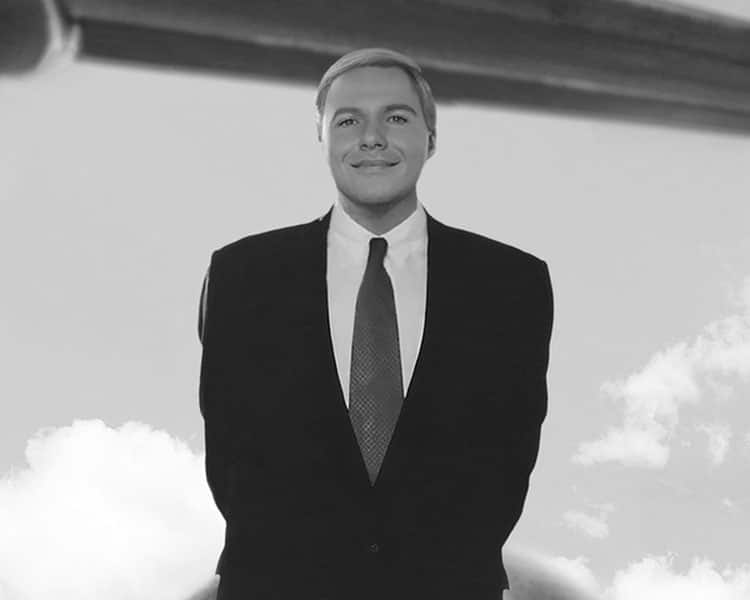 “The power and spotlight were in my hands; I could have done more for a community that was being devastated by Aids.  I admire the courage of people who were out in the open yesterday and today, with politics as they stand, and the concern for tomorrow.  As a Proud Gay Man, I’ve always been open about my sexual orientation, even if I did not go out of the way to announce myself to everyone at press conferences and at every meeting as being Gay.  Too sadly this was in an era when those lower down the chain were looked down upon in the industry; fags if you would. In a day when pilots in the cockpit would call the emerging male cabin staff “tit-less stews”.

Mark was troubled by the fact that back in the day you could get away with almost anything, including being a “Closet Gay” if you were in a position of authority. In fact, there were other Power Gays.  A few thought I was committing corporate suicide being out as much as I was, as some chose to conceal themselves and avoid corporate notice and “issues “by being married. Indeed, chats and secrets were held behind closed doors. Today that is somewhat difficult with social media.

Mark views his being out at his company, its board of directors and the industry as being complete and honest to himself and his company. Not everyone was in the fold. He recalled how one Christian Mayor of a very “red city”, at a ribbon cutting for new service, just smiled with a self-imposed force as the press took photos of us together. He needed me and the air service.  It was no secret that the mayor heled nothing but distain for my type and was open about it off camera.  Needless to say, it gave me great pleasure as he had to put his arm around me for the photo. However, in a large part, Morro did not go out of his way to promote his gayness; instead, he was just himself. Most who got to know him “understood” and accepted even if not approving. “However, Morro went on to say, “one can only guess the cocktail chatter that went on at employee coffee rooms and especially the aircraft cockpit. “Whether I was liked or accepted or tolerated, fags or homos made for good jokes. Even those offended by this would never speak up in those days.”

Morro related that he had a Gay pilot approach him that wanted to start a Gay Airline Pilot Association.

Yes, they were more than a few gay pilots in both Regional and Major airlines, he stated. However, “macho pilot” was the game of the day and nearly all hid behind their wings.

Sadly, the pilot in point died of Aids before he could get his vision off the ground.  And unfortunately for the most part, the Macho pilot remains today with few exceptions.

Marks first gay partner was, “Dr. Bob” Folkerson.  He was invited and sat at head tables at major airline industry events.  One would think that most could see that we are couple, with introductions as “this is my partner.” Although some never put two and two together and that Morro was not relating to a business partner; just as your mother might have thought as you tried to explain you were a gay couple. Open as it might appear, those were the uniformed days and that we were not just on sitcoms.  “Dr Bob” was highly recognized and appreciated for his pioneering work within the industry for employees and passenger survivors and families impacted by Airline crashes.  He and Morro were leaders in this area in what today has become a standard practice.

Mark’s personal gay life was never covered by the media. There was a sort of understanding that this was a hands-off area of content for most media except tabloids. One or two Industry Leaders said to me several times, they were afraid I would appear on the Cover of a Tabloid. There was an internal industry concern voiced of how the public would react, by my being gay due, to among other factors, the AIDS epidemic. Not to mention how the stock price might react. If you recall, President Reagan avoided mentioning gay or even bringing up the subject of AIDs.  All the more reason Morro believes he should have stood tall and proud and Loud. The Aviation Press, although aware, acted like the Hollywood press of the 1940, s  avoiding the subject at the request of the studios.  In this case other powers that be.

Tragically, in 1988, following three years of battling AIDS, Dr. Bob passed away. During this period Mark found it challenging to maintain his leadership position while concealing Dr Bob’s true illness. The reality was concealed, and it was reported thought the media that Dr Bob died at age 42 due to cancer.

Once upon a time, situations were rather different, and then again not so different. As a corporate leader, Mark tried to ensure policies were in place to hire individuals from diverse backgrounds. He consistently fought for inclusive depictions of the Gay community in airline media advertisements.  In one case, Morro had to fight hard to have gays appearing  in TV commercials and Bill Boards showing travel between San Francisco and Palm Springs, two heavily travelled Gay maca’s . Might sound like missing a marketing advantage today,  however the Ad agency and Wall Street and others cautioned that the airline investors and families with children might not approve of this.

Mark looks with considerable pride upon his experiences as Chairman of the Regional Airline Industry and CEO of two public regional airlines: Wings West Airlines ( today American Eagle) and the early low-cost Jet carrier, Air21. As a Gay industry Chairman, Morro guided regional airlines through some of their most difficult periods and positioned them to become a vital part of the history of American aviation.

After overcoming those challenges, he pursued  positions in the Aerospace sector and, to conclude his career Life, he became an award-winning  Producer for syndicated Television and Radio.

Today Morro and his longtime Husband Levi, are engage with and provide support for LGBTQ+ youth in addition to other Human, Animal and earth issues  “It’s crucial that young gays and Trans people have faith in their own potential to succeed and perhaps become icons in their chosen fields.” The Gay Youth of today need our individual and corporate support and encouragement for a better tomorrow.   Yes , perhaps, the entire year should be celebrated as “Pride month”.” 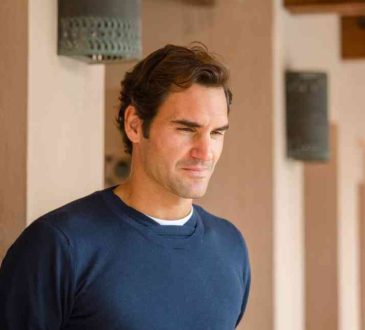