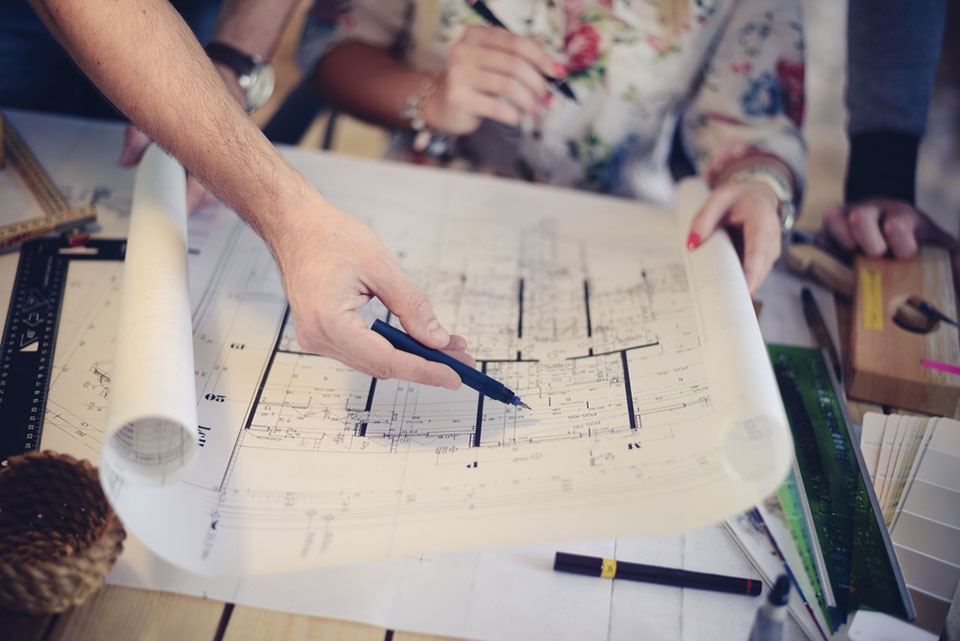 Androsky Lugo on Planning: How He Approaches Projects to Ensure Success.

As the founder of Framing Futures Architectural Firm (FFAF), Androsky Lugo is tasked with handling everything from routine design processes to unexpected catastrophes in the office. To truly deliver cutting-edge work for his clients, including professionals in the commercial and private sector, he has to head off as many problems in the planning stages as possible. He opens up about his approach and why it’s been so important to his success on the job.

Organization at Its Finest

Project planning on this scale requires superior organization skills, not just when it comes to the finer points of each requirement but also the people involved along the way. Androsky Lugo considers the following:

Leaning on the Team

Androsky Lugo might be the founding partner of the firm, but he works with a team of executives to find architects who can meet their high standards and work towards a common goal. He’s learned along the way that having the right people around you is not just an effective way to stave off bigger disasters, it’s often the only way.

The opportunity to discuss certain measures, whether it’s layout or energy efficiency, is a chance to go over potential scenarios and work them out prior to becoming larger problems down the road. Whether it’s unpredictable weather or an unpredictable client constantly changing their mind, Lugo can set himself and his business up for success with careful forethought.

Androsky Lugo says that there’s no such thing as planning for everything, which is why architects and entrepreneurs alike need to be able to build flexibility into their plans. However, warding off certain hiccups or snags along the way may be as simple as having an extra conversation either with the client or a fellow colleague.

Lisa BrownStats Gate
As of  November 26, 2022, Jay Y. Lee was the wealthiest man in South Korea, with an estimated net worth of...