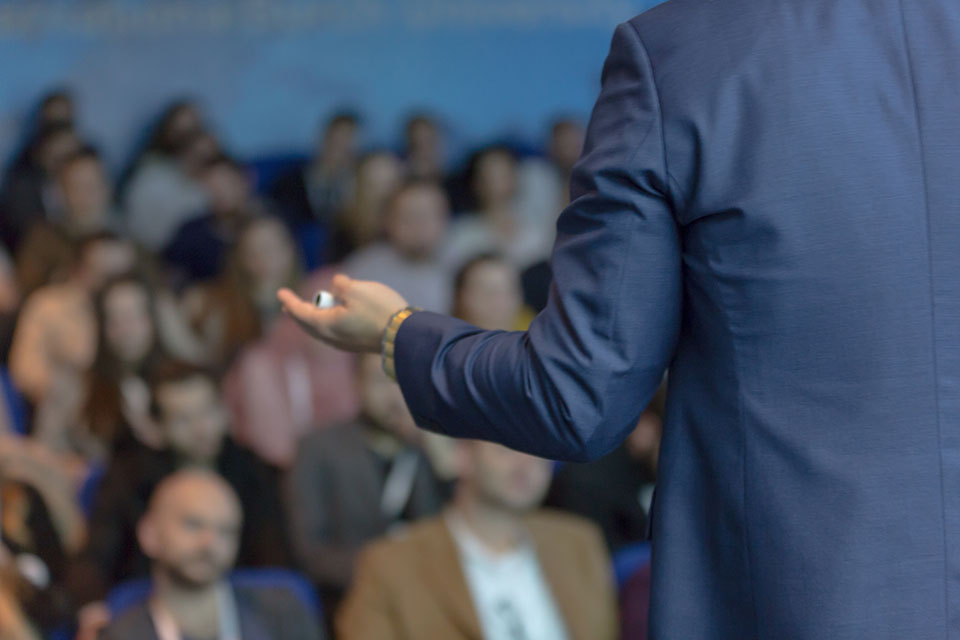 Black has been involved with a number of organizations that offer mentoring and development—including Year Up, which helps young adults obtain skills and experience to excel in college and their careers. Black has also benefited from mentor-mentee relationships during his 19 years in the financial industry, working at companies such as StreetAccount, Quadra Advisors and Point72.

“I have been fortunate in my career that whenever I’ve faced significant challenges, I’ve been able to lean on mentors to help me see around the corner,” David Black said in an interview with IdeaMensch. “It is key in any industry, and without question in finance, that you have to identify great mentors early on in your career.”

From instruction on how to advance in a specific field to tips on becoming more efficient, mentors can help position professionals who are just starting out in the industry for future success.

Mentors can often provide helpful, professional direction, ranging from holding you accountable to career goals to steering mentees toward specific disciplines that align with their individual talents and interests—which can be an effective way to determine the best career path.

As David Black told IdeaMensch, “To be successful, first and foremost, you have to identify what you’re good at and love to do.”

Working professionals who participated in a 2020 survey about mentoring said the most helpful aspect of their mentorship had been new skill acquisition, followed by the ability to develop a new career plan.

Career advancement is another potentially positive result; nearly 30% of the survey respondents felt their mentor had helped them get a new job, and 33% said mentoring had helped them obtain a promotion.

Overall, more than 86% of the professionals said a mentor had helped them advance their career in some way.

The direction mentors can offer numerous other benefits—including helping young employees fully grasp workplace culture and politics and assisting them with either preventing or learning from their mistakes.

When young employees face a significant decision about their professional life, mentors can also act as a sounding board or offer a second opinion if the individual has already come to a tentative conclusion.

Although mentorships are sometimes perceived as being best for relatively new members of the workforce, the experience doesn’t have to be limited to the initial stages of a person’s career. One study found that 35% of the workers who have a mentor are actually mid-level professionals, and 8% are senior-level.

The majority of professionals—80%—feel networking is an important component of career success, according to a LinkedIn survey.

Studies have found it can play a role in finding a new job— according to one report; networking may actually be the most effective way to obtain new employment; professionals ranked it ahead of online job boards, recruiters, and other techniques.

When people aren’t specifically looking for a job change, they’re less likely to be proactive about networking. Despite 79% of professionals agreeing that networking is a valuable move for career progression, when people are content with their current role, less than half, 48%, keep in touch with their professional network.

However, akin to the belief David Black shared with IdeaMensch—that if you “consciously work every day to be incrementally better,” it will have a compounding effect—networking on an ongoing basis is crucial to be able to take advantage of career opportunities that arise.

Mentoring can be an easy way to build regular networking into your schedule. By remaining in contact periodically with a mentor, young professionals have a greater chance of keeping up-to-date on both industry trends and openings they may want to apply for.

Although more than half (53%) of the organizations surveyed by A Billion + Change—a campaign designed to mobilize corporate America to provide skills-based and other volunteer services—said mentoring was one of the ways they were addressing community needs, it isn’t a practice all companies have embraced.

Evidence, though, suggests matching mentors with mentees can be an extremely effective career development tool that both employees and employers can benefit from. Mentorships have been shown to have an effect on recruiting and retention; Deloitte research found young employees who intended to stay with their employer for more than five years were twice as likely to have an established mentor relationship.

Another study involving adults aged 18 to 21 found informal mentoring relationships can also support personal development via the advice and encouragement that mentors provide, which may help mentees remain motivated.

The duration of a mentorship lasts also appears to matter. The study found young people with longer-term structured mentoring relationships reported better outcomes than mentees whose mentorships involved a shorter timeframe. Mentoring connections that lasted more than a year had more than twice the satisfaction rating (67%) than ones that ended in less than a year (33%).

Mentor-mentee relationships can be structured in a number of ways; in addition to the traditional format—in which a seasoned professional assists a less experienced industry member—peer mentoring pairs colleagues who are at roughly the same level to offer each other guidance.

Being a mentee later in your career can also be a rewarding experience. In reverse mentorships, workers in earlier stages of their professional life provide technical or other help to more mature employees. In a reverse mentoring program, for example, that The Hartford, a U.S.-based investment and insurance company, created several years ago, junior employee mentors helped executive-level mentees gain a stronger understanding of social media use.

In addition to working with a number of personal development-oriented philanthropic organizations—such as Outward Bound, which provides character- and leadership-based experiential outdoor activities—David Black has made interactions with mentors and other highly qualified professionals a regular occurrence throughout his time in the workforce.

“For me, it’s simple,” Black told IdeaMensch. “I aligned myself from day 1 with talented people who are passionate about finance, of the highest character, and I’ve invested in those relationships.”

Whether you’re looking for a mentor, assessing the team you work with currently or contemplating the colleagues you’d be working within a potential new job, as David Black said in his IdeaMensch interview, integrity is an important attribute to look for in professional connections.

“Work with individuals you believe in, who you respect and who make you better,” Black said. “Always be learning and evolving.” 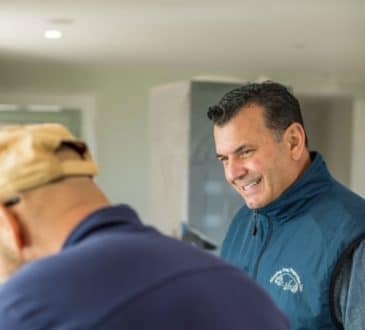 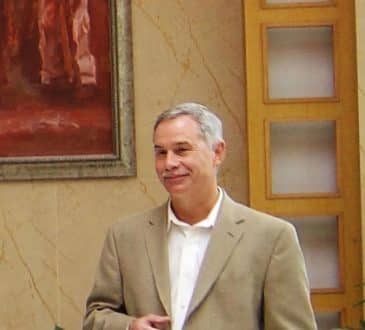 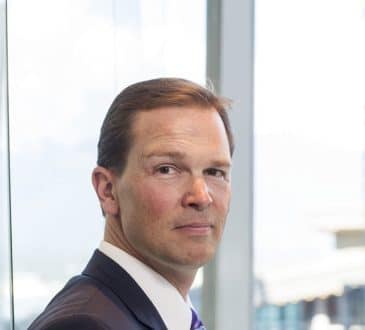 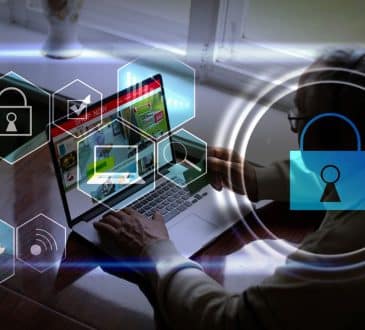