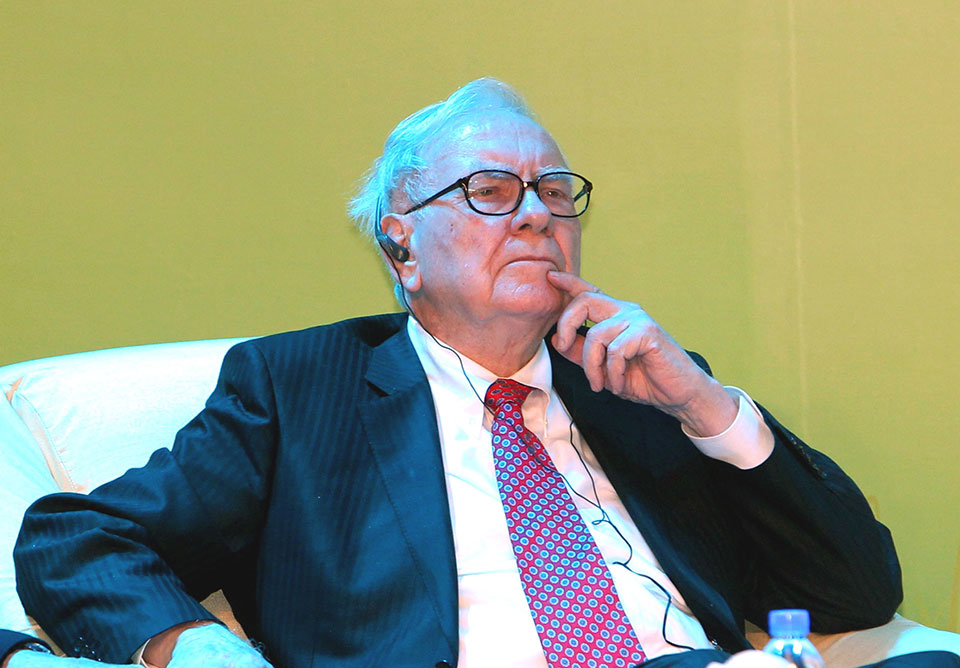 Age does not seem to matter when you love what you do. The following CEOs remain in their positions even though they are over 70 years old.