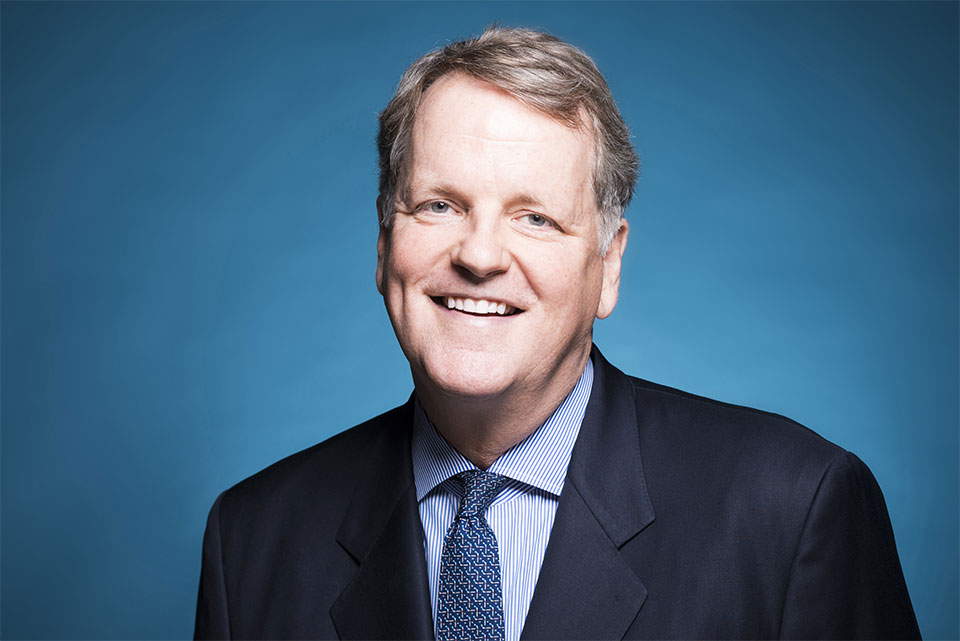 As a child, Doug Parker lived in many cities in the United States because of his father’s job, who started as a butcher in a supermarket chain but eventually took various positions. Although many boys at a young age get excited about aeroplanes or want to become pilots, he had never such worries. What interested him most was picking numbers. On Sunday mornings, he read the baseball scores and looked for top scorers. He liked to calculate the slugging rate. According to the East Valley Tribune, his favourite Major League Baseball team was the Cincinnati Reds and his player, Pete Rose. 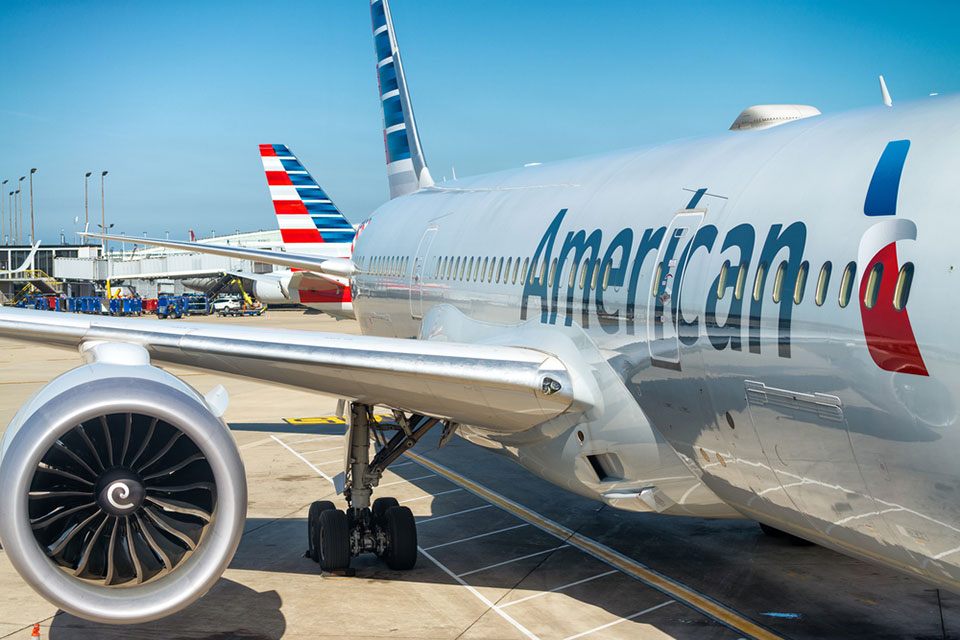 Doug Parker used to accompany his father on his business trips with the supermarket chain. From the position of department head, his father inspected stores in the area. This habit taught him many things, such as how a man from the butcher’s counter managed to reach an administrative position. He has said in an interview that he learned two things from his father. First of all, when one works for a company, should give his best and secondly, one should always listen and respect the employees who interact with the customers.

Doug Parker holds a Bachelor of Arts degree in economics from Albion College in 1984 and a Master of Business Administration degree from Vanderbilt University in 1986, where American Airlines offered him a job after a campus interview. 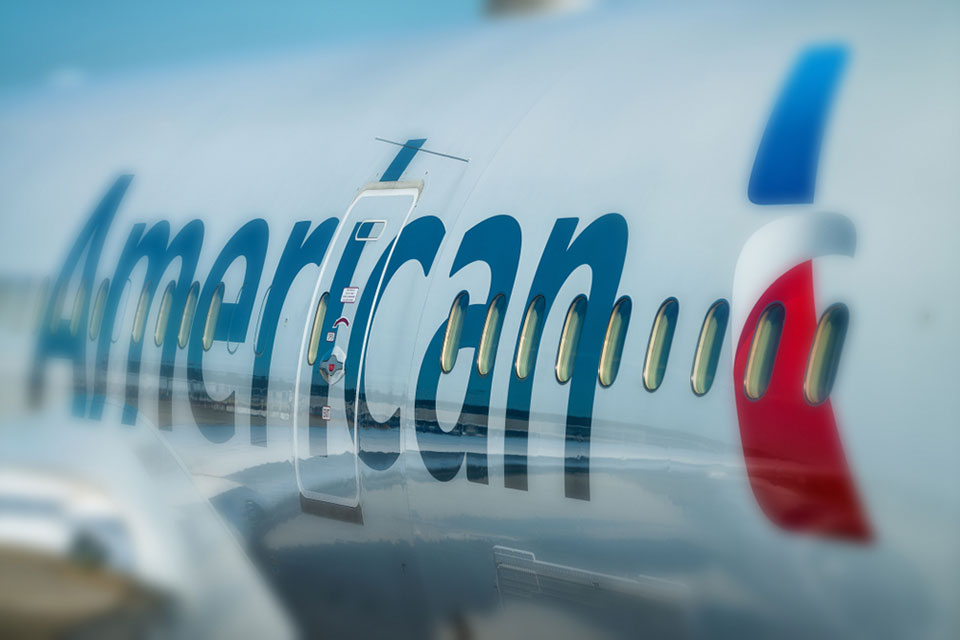 For the first five years of his career, Parker worked as an analyst in the financial department of American Airlines. He admits he may have been very good at his job but there were better analysts than him. He was then promoted to manager of a small group of people. For him, it was a challenge to make these people work together to do a lot more as a team than individually.

In 1991 he left American Airlines to go to Northwest Airlines. He believed that it was better for him and for his career. There he was assigned to organize a team that undertook to find out where the airline was losing money. It was a difficult job, but Parker successfully completed it, and when he moved to America West Airlines in 1995, it was a significant loss. On September 1st, 2001 he became Chairman, President and CEO.

He then completed the merger of America West Airlines with US Airways, devoting much of his personal time to bringing the desired result. Also, Doug Parker was appointed chief executive of US Airways. 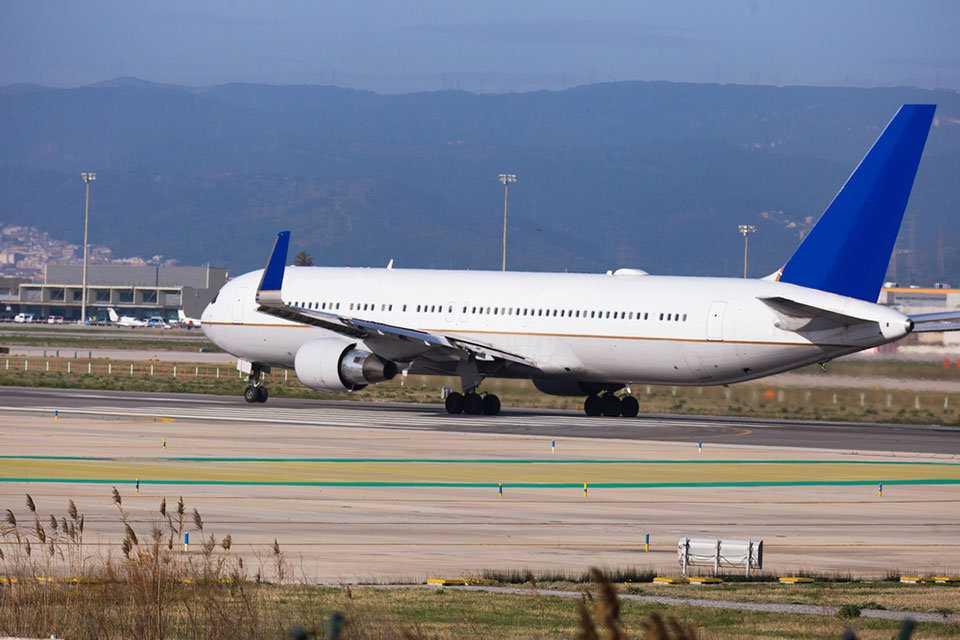 In 2012, US Airways launched an effort to merge with American Airlines, while American’s parent company, AMR Corporation, was in bankruptcy protection. That deal closed on 9th December 2013, and Parker was named CEO of the combined company, which became the world’s largest airline.

William Douglas Parker (b. October 31, 1961) lives in Dallas, Texas with his wife, Gwen Parker, and they have three children: Jackson, Luke and Eliza.

# Best Citizenship and Residency by Investment Programs.
# Richest People in New York and Their Net Worth, 2022.
# The World’s Top 10 CEOs Over 70 Years Old.

Tags :Boards Insider
tweet
share on Facebookshare on Twittershare on Pinterestshare on LinkedInshare on Redditshare on VKontakteshare on Email
Maria GourtsilidouJanuary 4, 2022