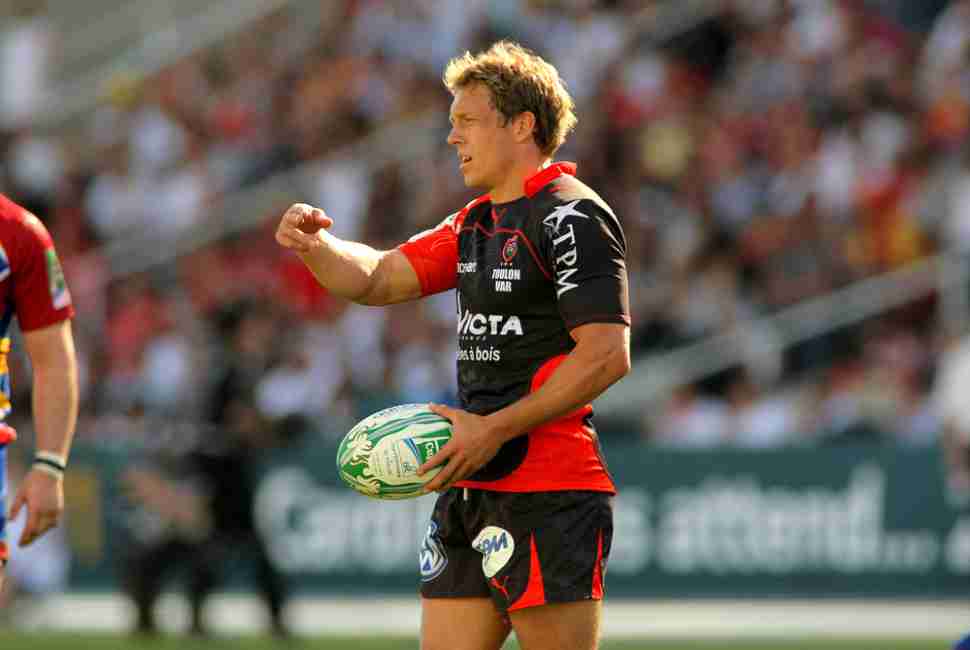 Rugby is among the most popular team sports across the globe. Rugby World Cup has been ranked as the third most-watched sports event in the world. Rugby is quite a cult sport. Due to the massive popularity of rugby, it attracts sponsors, and television provides money to players.

Let us take a look at the richest rugby players in the world.