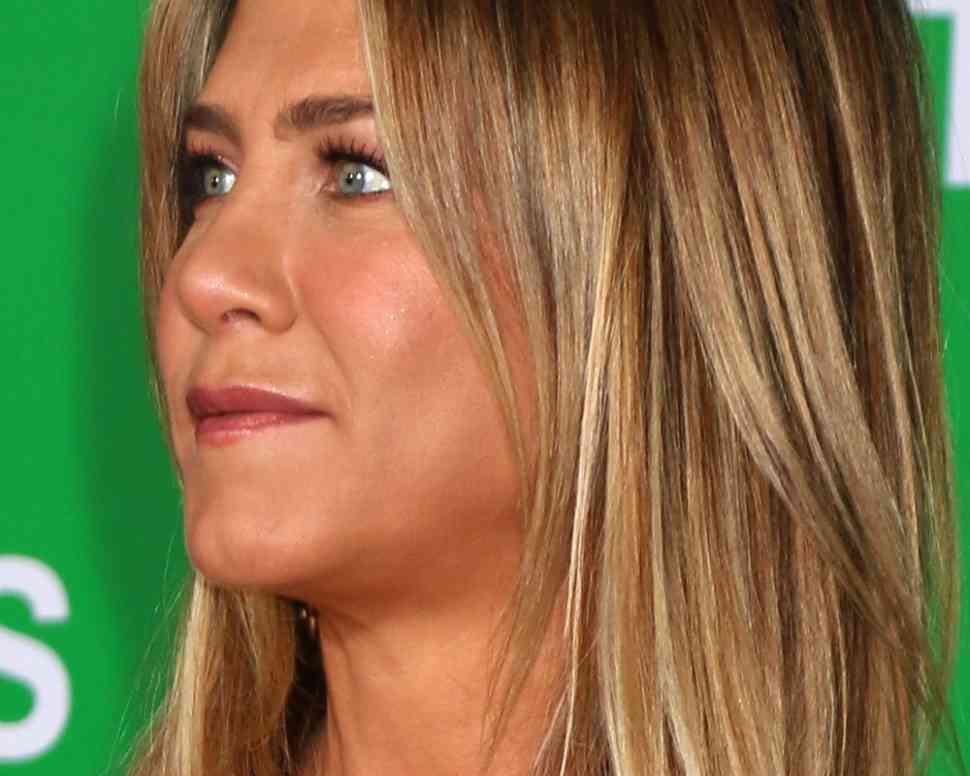 Many people in the world still believe that television stars do not earn as much as movie actors. However, the truth exceeds the overall perception. Today, many television actors earn as handsomely as big-screen actors.

The list below has the name of 10 such TV actors who not only enjoy popularity but also charge millions per episode.