CEOWORLD magazine - Top Stories - CEO Spotlight - CEO Spotlight: How Alex A Molinaroli Is Supporting Women-Owned Businesses and the Next Gen of Business Leaders 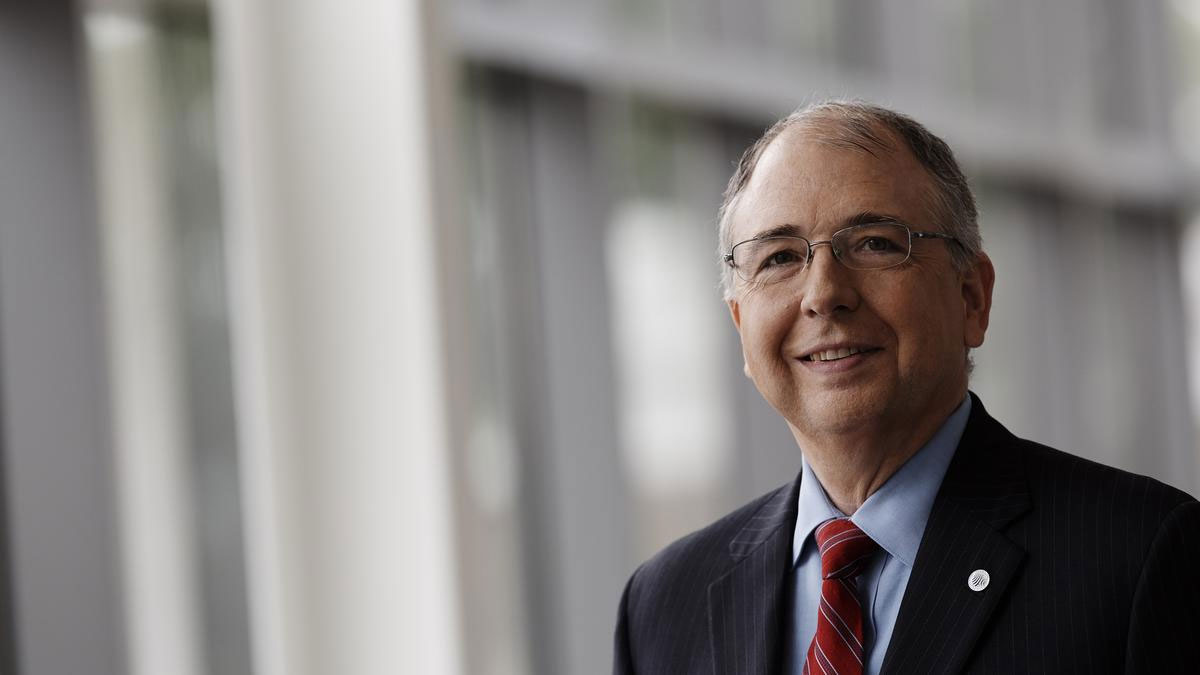 Women-owned businesses are on the rise in 2021, according to Forbes.com, but with that increase comes its own set of challenges. Retired CEO and Chairman of Johnson Controls Alex A Molinaroli has always recognized the roadblocks women-owned businesses face and says he refuses to turn a blind eye.

“I’ve been involved quite a bit with minority and women-owned businesses, and it’s something that remained important to me throughout my career,” Molinaroli says. “I’ve invested personally in women-owned businesses, I’ve been engaged with them as a mentor, but I’ve also helped them, not only from an advising standpoint but also with their financing and capital formation perspective.”

Helping women-owned businesses not only access capital but thrive in a male-dominated business world is a mission that hits home for Alex A Molinaroli. Being a father of two daughters has brought him perspective and empathy and has been a catalyst for his actions.

As part of his egalitarian ethos, Alex A Molinaroli forged a path for women at Johnson Controls, and the company has continued to promote and nurture female leadership even after his retirement. In January, it pledged to double its representation of women leaders globally and increase funding for women and minority-owned businesses, according to a company press release. Johnson Controls made the Forbes list of Best Employers for Diversity 2021.

A chief complaint among women-owned business owners is the difficulty in tapping into a robust network. In 2021, only 41 women, or 8.1%,  ascended to the CEO seat on the annual Fortune 500 list—and as paltry as that number is, sadly, it is a record-breaker. Leaning on the right network of professionals can make all the difference.  “I am fortunate to be able to open doors,” he says. “My business career afforded me contacts that can be useful for entrepreneurs.” Many of these contacts can be found in Wisconsin, home to Johnson Controls’ headquarters, as well as other local communities and technology circles.

“Being able to make contacts, being able to make some investments, and to help them while providing mentorships are all part of how I’m still helping women-owned businesses succeed,” he says.

Molinaroli also wants to encourage women to find their voice in the workplace. Women often find that they don’t feel adequately heard or valued in professional settings, and having someone help them navigate their career path can help. “So I provide that kind of phone-a-friend support for many,” Alex A Molinaroli says. “Some are in-between jobs, and some are experiencing glass ceilings at their current jobs. I’m a resource to help them overcome the unique challenges women in business face.”

Those challenges, according to Business News Daily, include the ugly manifestations of gender bias in the workplace, like women’s struggles to be taken seriously, the expectation to downplay personal accomplishments, the need to find a healthy balance between work and home life, and a lack of women in executive roles within, and outside of, a woman’s company.

Teaching the next-gen of business leaders

Perhaps the best way to remedy gender bias and unfair workplace practices against women is not only to address it head-on but guide the next generation of business leaders. Alex A Molinaroli says another passion of his lies in mentoring youth.

“Learning and developing young people and the positive can-do energy that young people have is also essential,” he says. “I can help them resolve or avoid problems because of the years of experiences I may have that they don’t have yet. Over my career, I have provided mentorship for many people, oftentimes this happens without even realizing it. I think it was part and parcel of the roles that I had.”

Sometimes, the simple act of listening is enough to be the catalyst in a budding career. Alex A Molinaroli says he learned how to be a good listener from his father. “My father didn’t talk to hear himself speak. He listened, he had a lot of integrity, and people saw a lot of value [in that approach],” Molinaroli says. “He was a great listener and gave good advice with loads of empathy.”

Alex A Molinaroli says he is also devoted to advocating for accessible mental health care and services for children with learning disabilities. He’s been a donor to Meta House, a Wisconsin nonprofit that works to end the generational cycle of addiction by healing women and strengthening families. He also lent his support to Safe Babies Healthy Families, which shields children from abuse, neglect, and poverty, as well as COA Youth & Family Centers, which assists Milwaukee children, teens, and families with educational, recreational, and social work programs. He has family members with learning disabilities, he says. “So that was something that’s always been pretty important to me.”

CEOWORLD magazine - Top Stories - CEO Spotlight - CEO Spotlight: How Alex A Molinaroli Is Supporting Women-Owned Businesses and the Next Gen of Business Leaders 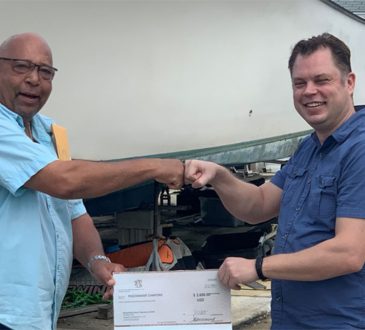 Anna PapadopoulosCEO Spotlight
Albert Voaden didn’t plan to stay in the Cayman Islands for longer than 10 years. However, after some time, the...