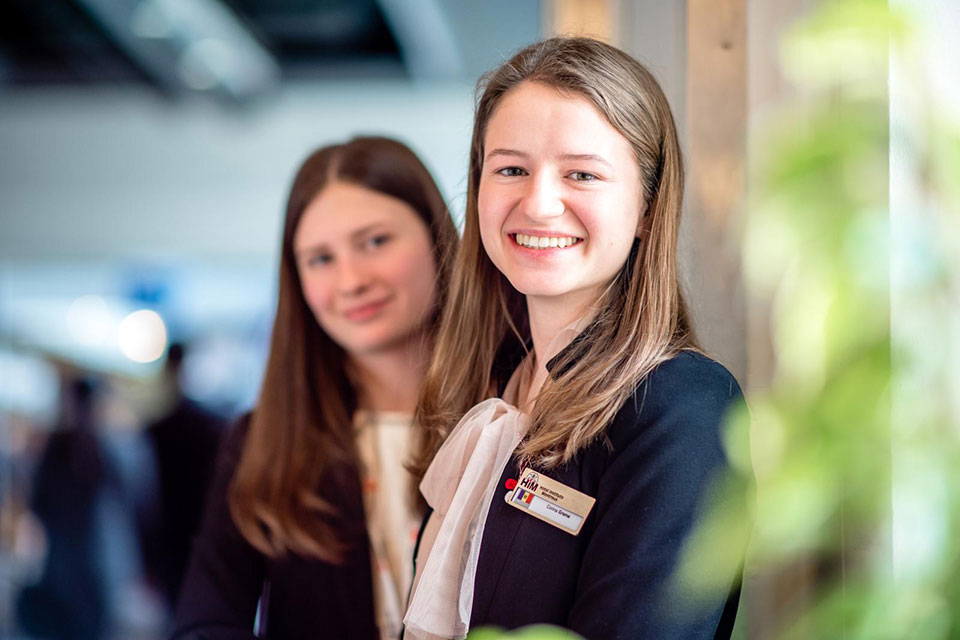 All eyes are on the latest generation to enter higher education and the workforce.

In 2019, my digital marketing students began writing blog posts, attempting to explain their generation to future recruiters. Before embarking on this project, I encouraged them to read studies about Gen Z – broadly defined as those born between 1997 and 2012 – and to consider if they agreed, or disagreed, with what was said about them – and why.

The best posts were published, and now we have more than 50 pieces, written by bachelor’s and master’s students from 27 different countries. Here’s what they had to say, and what I in turn learned about the truths and misconceptions about their generation:

Older generations might bemoan Gen Z’s lack of patience and see them flitting from one trend to another, but as Mitsue pointed out, she was born into a world that is constantly moving and changing. “I know that we want everything right now,” she recognizes. “But this is what we are used to. With all the advances in technology we don’t even need to wait to download any type of files, like past generations. For us, everything happens fast, and everything is in our hands.”

Claire Jollain is Assistant Dean at Hotel Institute Montreux, a hospitality and business management school in Montreux, Switzerland. Passionate and optimist educational leader, with 7 years of experience within international private hospitality schools, in teaching to Bachelor students, managing and guiding staff with more than 60 different nationalities on campuses, I have a strong interest in developing and implementing innovative teaching methods for Gen Z learners.

Claire Jollain is an opinion columnist for the CEOWORLD magazine. You can follow her on LinkedIn.
view all posts