CEOWORLD magazine - Top Stories - CEO Spotlight - Profile- Business of Stars: Ashton Kutcher- His investments in start-ups and how much money he earned 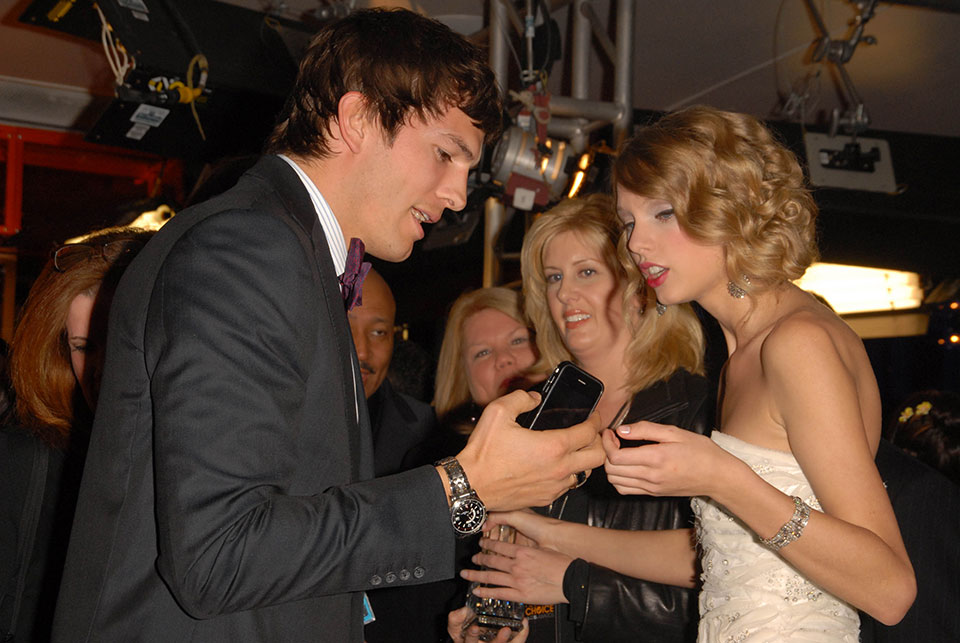 He managed to turn a $30 million fund into $250 million in six years, to making early bets on Uber and Airbnb. Isn’t it a successful movement? 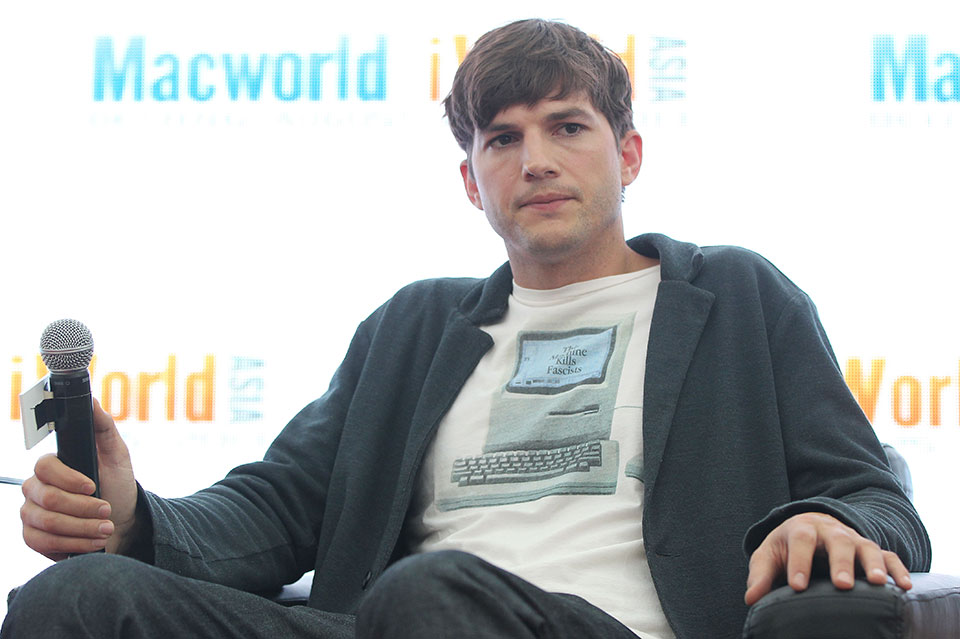 Ashton Kutcher also owns Sound Ventures. Sound Ventures is a fund that in November 2020 has revealed its plans to raise a third fund at $150 million. The same total was raised as a second fund in 2018. It is said that Ashton Kutcher has investments in over 60 companies. 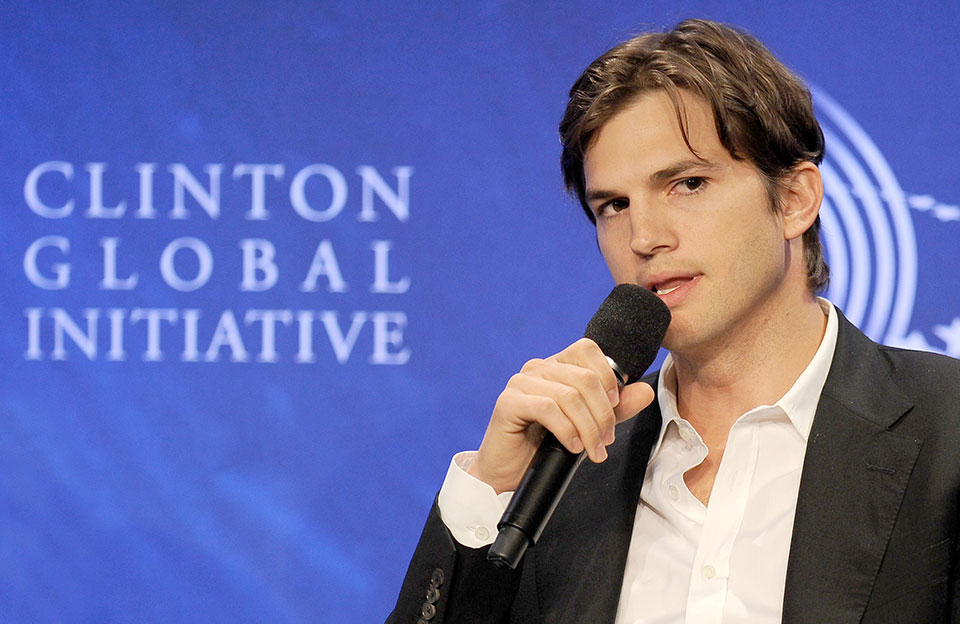 The famous actor participated in several technology companies as an employee. For example, he worked in Lenovo as a product engineer and was a member of the management team at the technology startup Ooma, which was launched in September 2007. His investments were extended to two restaurants. In Italian Dolce and Japanese named Geisha House with locations in Atlanta, Los Angeles, and New York City.

Surely he would not have expected that he would be able to make so much money not only as an actor but also as an investor. When he was young he worked to make money. He usually mowed the lawn in gardens and washed dishes. At the age of 13 he bought his first snowmobile. He worked after school and on the weekends for a year and a half, so he raised $ 1,400 to buy the snowmobile. From a young age he seemed not afraid of hard work and was willing to work hard to make money. 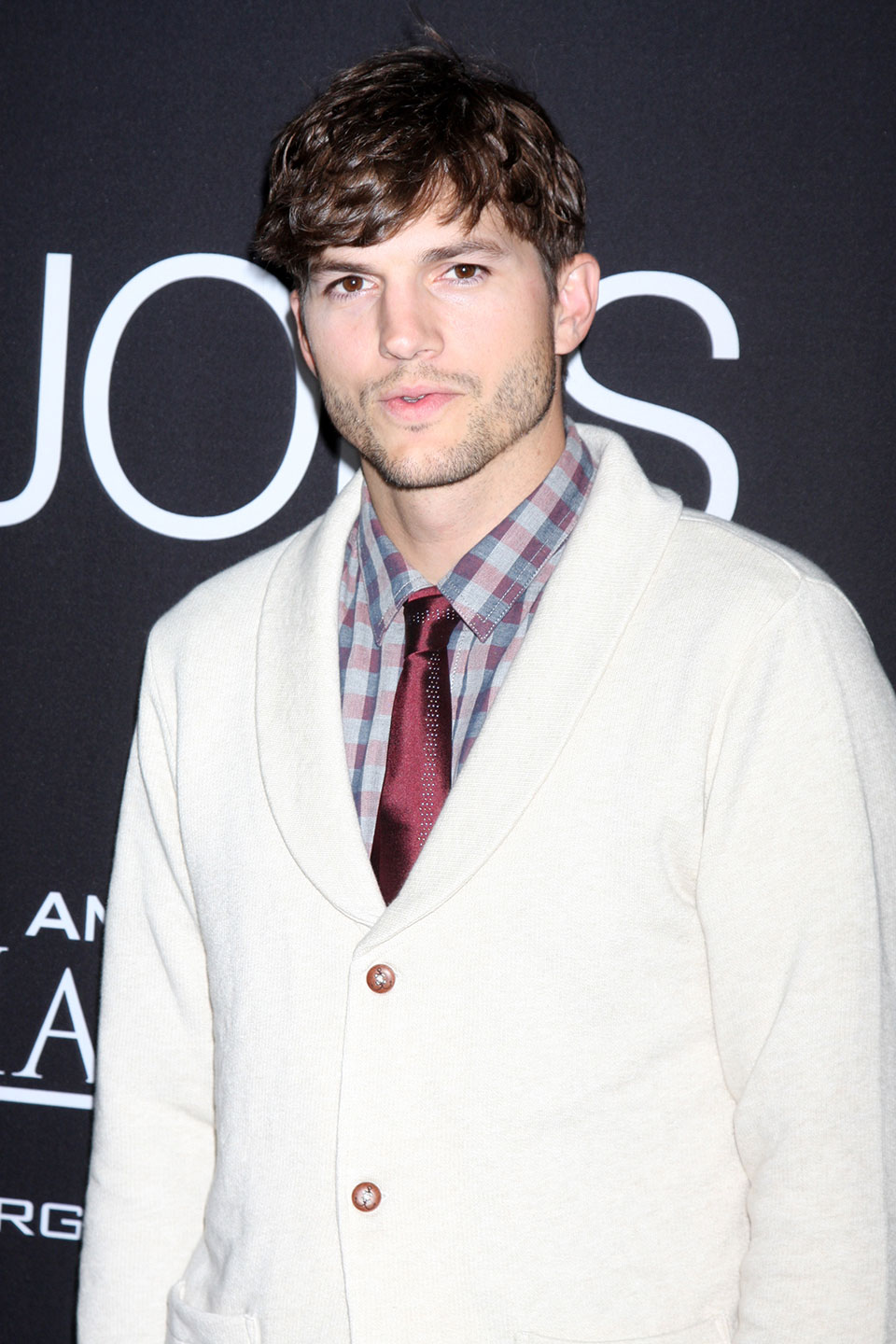 With a net worth of 200 million dollars, Ashton Kutcher is one of the richest Hollywood stars. At That ’70s Show he earned between $250,000 to $300,000 per episode, while for his stint on Two and a Half Men, replacing Charlie Sheen, he earned $700,000 per episode. He also earns money by renting his home in Beverly Hills for 55.000 dollars a month. He lives with his family at a beach house in Santa Barbara which he purchased for $10 million in 2017.

The most significant is that he booked a seat on Richard Branson’s Virgin Galactic for space travel which costs $250,000. Ashton Kutcher is among few super rich people who have purchased a ticket to go on this landmark venture.

CEOWORLD magazine - Top Stories - CEO Spotlight - Profile- Business of Stars: Ashton Kutcher- His investments in start-ups and how much money he earned