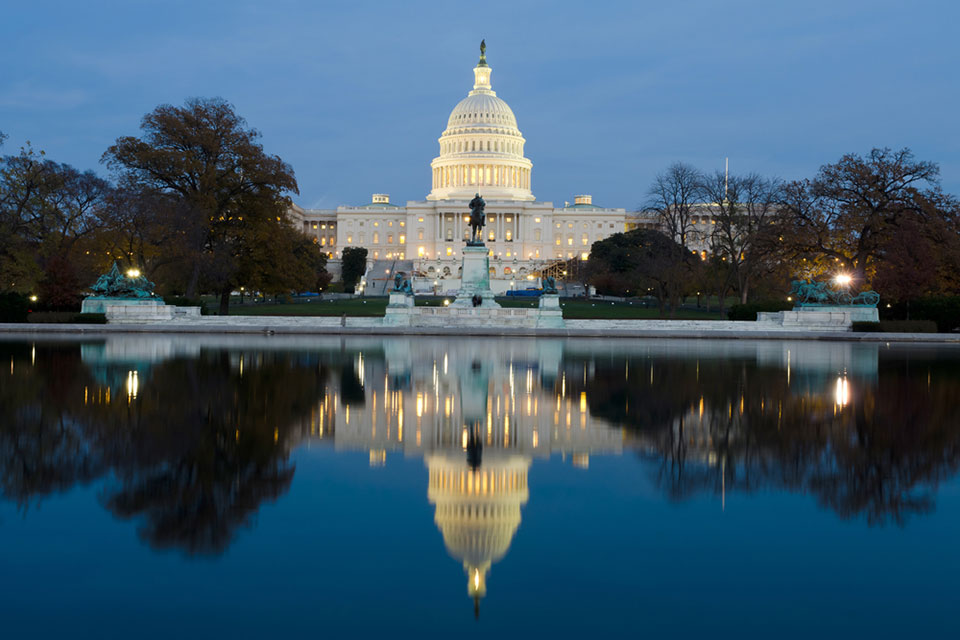 Self Financial recently conducted a survey with the participation of 1,147 people in the United States. The survey tried to define the working conditions of the employees in the USA during the pandemic.

In addition, according to the survey, 98.9% of respondents underline that they have encountered at least one disorder due to overtime working, with 46% talking about increased stress, 31% about exhaustion, 30% about anxiety, 28% about physical fatigue and 25% answering that they suffer from depression.

However, the survey also focused on the 17% of the respondents who said that they are working less hours. Thus, 22.6% of these people work 3 or 4 hours less each week and 19% work for 9 or 10 hours less. Regarding the reasons for this reduction, 59% of participants said that their workload was reduced or that their job was no longer available, 34% said that their role had changed, 26% said that they increased their productivity, 17% answered that they were forced to reduce their working hours due to family obligations and 12% reported health reasons.

As for the impact of the reduction in working hours, 75% recorded that this change affected their wellbeing (either positive or negative), 38% emphasized on higher stress, 22% of respondents indicated suffering from depression, 17% indicated suffering from insomnia and reduced productivity and 7% reported burnout. However, 25% did not report any impact, with 22% of respondents saying that they have more time for their family, 20% reported reduced stress levels and 12% reported better sleep. 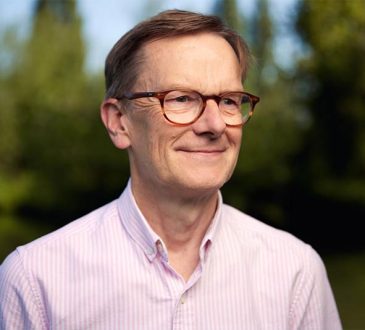 How to bring creative energy into remote meetings

Johnnie MooreBusiness Transformation
Many of the challenges leaders face when facilitating in-person meetings, like keeping the energy of the group up, are amplified...