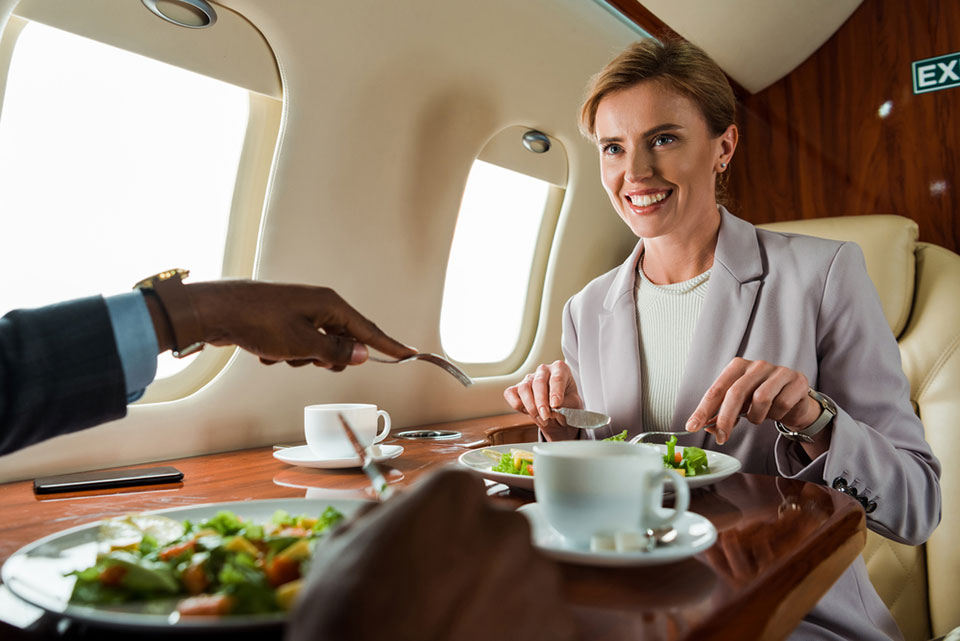 What do successful CEOs choose to eat in order to keep their body and mind healthy? Do they exercise regularly? If you want to know whether success is combined with healthy nutrition or generally healthy habits you can read this article, in order to get the information you need.

Jeff Bezos is often a reference point for many of his daily habits. The CEO of Amazon does not want to start his day in a hurry so that he has the necessary time to enjoy his breakfast. This is one of the reasons why he avoids morning meetings. Breakfast is a very important meal – it can either make or break your day. This is the way Jeff Bezos thinks. A few years ago it was published that during a business meeting he ordered breakfast, which included pieces of octopus, among others. Yes, octopus! This is a dish that included eggs, leeks, octopus and garlic Greek yogurt. Would you eat such a breakfast?

Jeff Bezos generally tries to eat healthy and this is one of the reasons he prefers Thai cuisine which includes dishes often characterized by being lightly cooked, spicy and with aromatic herbs.

Oprah Winfrey, Chairwoman and CEO of Harpo Productions and also Chairwoman, CEO and CCO of the Oprah Winfrey Network follows a balanced diet in order to keep her weight constant. Her breakfast includes either plain eggs or a sandwich with toasted wheat bread, avocado, an egg and tomato. When she doesn’t want to have eggs she chooses smoothies or slices of toasted bread with nut butter.

For lunch she usually has soup or salad. Of course she is very careful with the amount of oil she puts. For dinner she may choose fried rice with vegetables or fish with brown rice and a glass of wine. When she wants to eat pasta she chooses between a cacio and pepe spaghetti with sauteed shrimps or a carbonara.

Elon Musk, CEO of Tesla as he gets older he tries to exercise in order to keep fit. He has a personal trainer and when he wants to exercise on his own he just lifts some weights. He doesn’t like jogging but he loves to practice some movements in taekwondo, karate or judo when he has free time. Also, he prefers eating tasty food instead of healthy food admitting that he does not care if he ends up dying young because of this habit. However, he is cautious of not becoming overweight. Another advice that he has is that we should avoid alcohol and food at least two to three hours before bed if we want to have a quality sleep and don’t wake up tired the next day.

Indian billionaire Mukesh Ambani prefers a light breakfast while for lunch he usually has soups or salads. Maybe Mukesh Ambani knows better than anyone the importance of healthy eating as his son Anant, recently managed to lose more than 100 kg by following a protein-rich, no-sugar diet and a fitness plan with almost six hours of exercise a day. The young boy who suffered from obesity, he is now a totally different person.

Surprisingly, Bill Gate’s healthy habits as far as nutrition is concerned are not such healthy. What do we mean? He loves having for lunch cheese burgers and diet Coke. Also he rarely eats breakfast. Once told a group of high school students that sometimes he starts his day with a bowl of Cocoa Puffs.

tweet
share on Facebookshare on Twittershare on Pinterestshare on LinkedInshare on Redditshare on VKontakteshare on Email
Maria GourtsilidouJuly 25, 2021