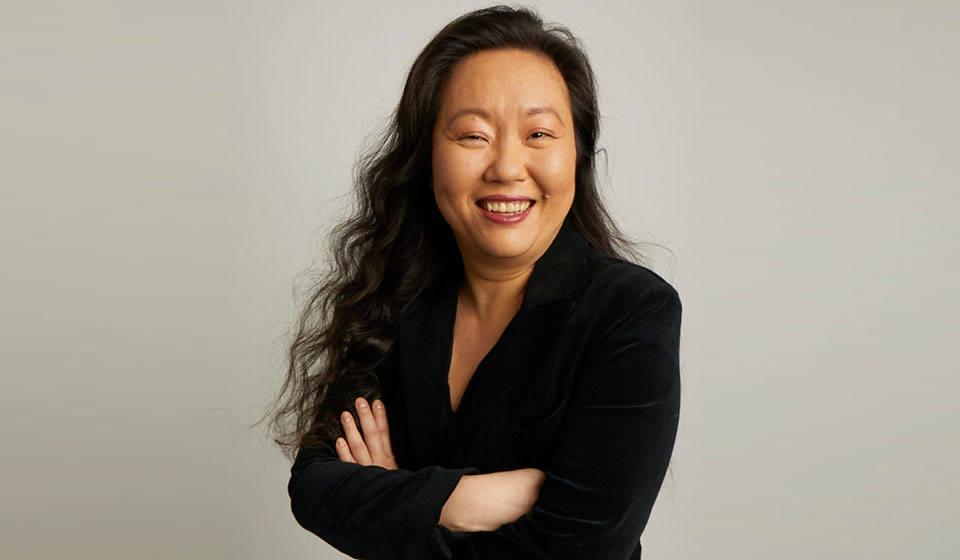 As the Chief Financial Officer of Blockchain.com, Macrina Kgil brings a successful career as a financial professional who has been the driver behind multibillion-dollar transactions.

In a recent interview, Macrina Kgil reflected on her career, leadership style, and the opportunities that come with leading the financial operations of one of the world’s leading blockchain companies.

Born in South Korea, Kgil later moved with her family to Australia. Her father opened the first Hyundai dealership in the area. As a child and young adult, Kgil learned to speak English while living in Sydney for five years and developed the resiliency in change that has been a trademark of her career.

Kgil graduated from Seoul National University with a degree in mineral and petroleum engineering. She studied engineering for a time but realized it was not the right career for her.

“What I realized was, I really don’t like being in a lab and looking at stones and trying to understand what the computer is saying to me,” she said. “And so I started to look around and ask what I should do outside of engineering. And this is how business came into my picture.”

Kgil found herself at the Korean branch of PricewaterhouseCoopers (PwC), the multinational audit and accounting advisory firm. Soon after, she was working with South Korean companies on complex financial issues, including audits, accounting matters, and U.S. initial public offerings.

She worked on U.S. GAAP advisory for numerous Korean companies and was drawn to New York City, “the source of where everything happens,” as she has said, and joined PwC’s operations in the city. She ended up working for the firm’s global capital markets team where she was doing “work with the largest private equity firms on their portfolios.”

That work introduced Kgil to the complex, high-stakes world of mergers and acquisitions, buyouts and sales. “They always have a deal going on, whether they’re going to go buy something or sell something,” she said.

Advising companies on major, complex transactions was exciting work. However, it was not what she expected at first.

“You’re thinking, ‘Well, everything in the US is going to be perfect. The system’s going to be amazing. The data is going to be all there,’” she said, “And then, lo and behold, I come in and I’m literally sitting down and going through Excel files and helping companies compile their financial statements. So, that was a sticker shock.”

She also learned about a few different approaches to business than what she had learned in Asia.

“The environment is very different culturally. The Asian environment is a bit more top-down,” she explained. “Here, you have to raise your hand and your voice, whatever your opinion is, and go through the process, which I thought was very fascinating. And that took a few years for me to understand.”

A Career Path Towards Financial Leadership

Kgil later joined Springleaf Financial Services (“Springleaf”) as a Group Controller and was later promoted to Chief Financial Officer. It was in the latter role that she led a team of more than 100 professionals in accounting and finance.

Kgil was part of the team that negotiated the acquisition of OneMain Financial from Citigroup and kicked off the integration into Springleaf. .

Prior to joining Blockchain.com, Kgil also served as CFO of GPB Capital Holdings, a private equity firm with $1.5 billion assets under management.

At Blockchain.com, Macrina Kgil manages financial operations for one of the world’s largest companies at the intersection of finance and technology. Her role on Wall Street involves interpreting data but in a different way.

“You have all of these Wall Street people where you kind of have to sit down and listen and think through, okay, what of this is relevant, and what of this is not?” she said. “And how do I filter through all of the data and be diligent about what I need to get through in terms of financial information? So, it’s a very different experience.”

As an introvert, Kgil uses one skill above others when it comes to working with other high-powered executives and her own team.

“I try to listen. I think it’s a skill not many people have. Some people don’t let others finish their sentences once you become more senior,” she said. “Whenever I hear a long story and I listen, I usually can break it down to a digestible summary that other people can understand.”