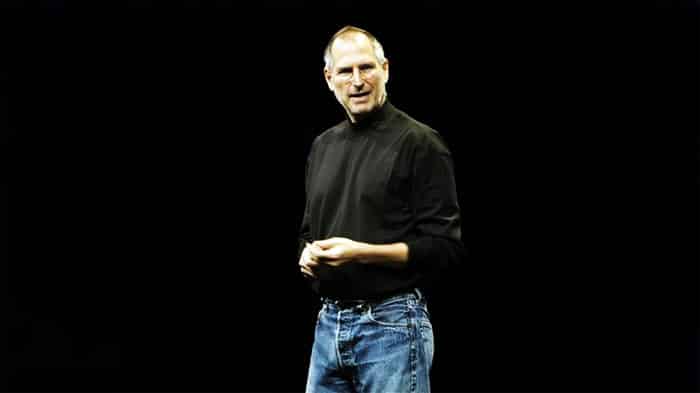 Steve Jobs, chairman, CEO and co-founder of Apple died in 2011. Until the end of his life he was an inspiration but also an example for many people.

At a young age he left the college where he was studying because he thought that it did not give him the direction he wanted to follow in his life. In addition, he felt bad that he was spending his parents’ money. When he made this decision he felt scared but in the course of his life he found that it was one of his best initiatives.

Then he decided to go and study calligraphy, something he eventually liked a lot. A few years later, when he was designing the first Macintosh computer, he recalled calligraphy lessons. And he used Mac to apply everything he had learned. This was the first computer to have calligraphy. If he had not taken that particular course, the Macintosh would never have had many fonts or letter sizes.

Jobs used to say that one can not predict his course in life but in order to appreciate his achievements must look back. He considered it important for people to have self-confidence and to believe that their steps somehow lead them to their future. He believed that people should trust something or someone. Their instinct, fate, karma, life, does not matter. This view never disappointed him and determined his life.

He was one of the most successful businessmen. Let’s remember some of his inspiring quotes, really useful to every individual in order to live the life of his dreams.

A crucial moment in his life was when he was diagnosed with cancer. Doctors told him he would not live more than three to six months and advised him to settle all his pending matters. Referring to an earlier speech he had said that always remembering that he would soon die was the best help to make the right decisions in his life. If a person keeps in mind that one day will die is probably the best way to avoid the trap of thinking he has something to lose.