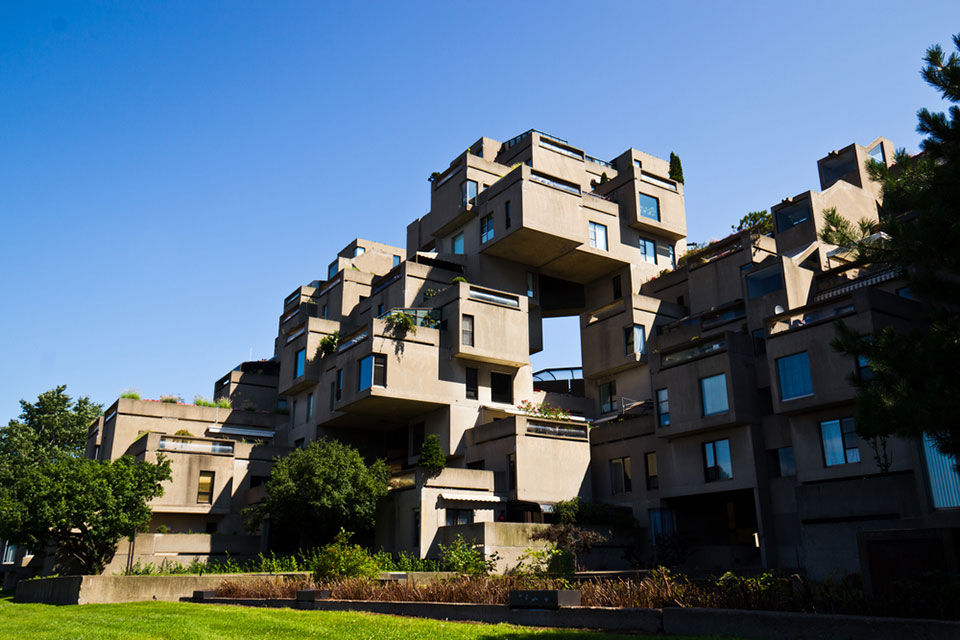 Every architectural structure has its own aesthetic appeal. Each architect is a unique talented person holding lots of creativity. This article is dedicated to the top 10 architects around the world who most people have admired during the years.