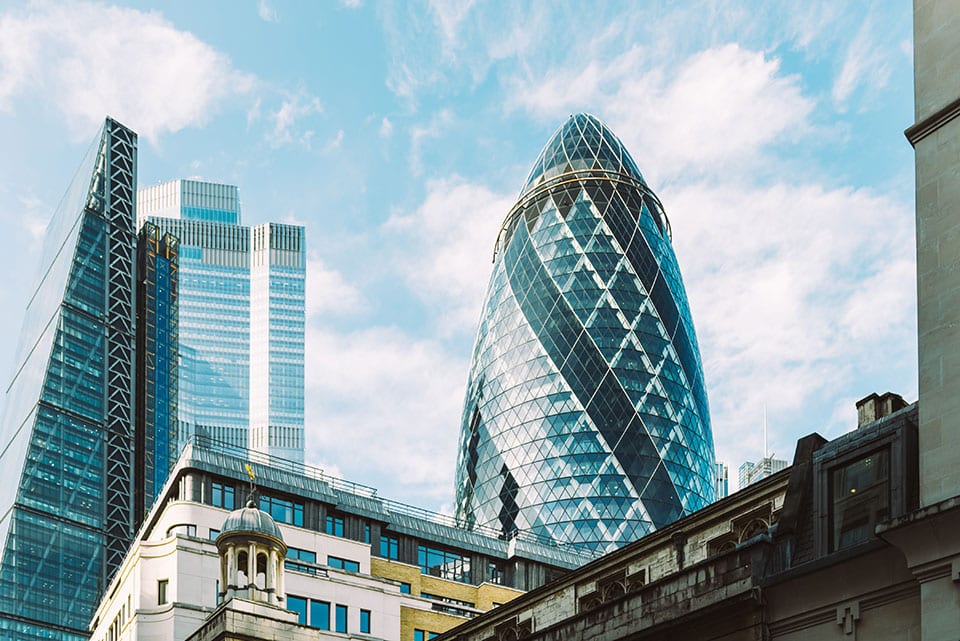 With an average property price of £3 million, the City of Westminster, home to London’s foremost landmarks, is the most expensive place in London to buy a house. Kensington (No. 2) is one of London’s original most affluent neighbourhoods, here, you can expect to pay upwards of £2.8 million to bag yourself your dream property. Properties in Chelsea (No. 3) currently average around £2.3 million, with Camden following at an average price of more than £1.8 million.

Where are the most expensive neighbourhoods to live in London? 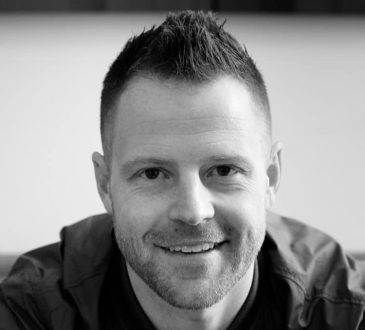 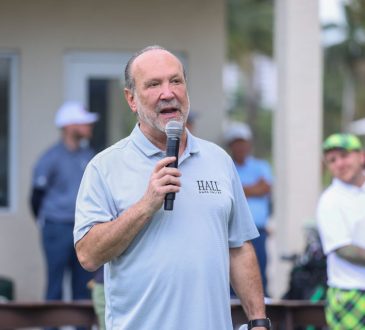