French billionaire Bernard Arnault, the head of luxury goods group LVMH, has become the world’s wealthiest with a net worth of $186.2 billion, beating Amazon founder Jeff Bezos, according to data compiled by Forbes. LVMH Chairman was roughly $200 million richer than Amazon.com Inc.’s Jeff Bezos. LVMH is a conglomerate with over 70 top brands in the world under its belt.

Larry Ellison is the 7th-richest person in the world, with $102.3 billion. Larry Page ranked 8th with a personal wealth of $ billion, followed by Sergey Brin with $97.1 billion. Amancio Ortega is placed 10th with a net worth of $89.1 billion. 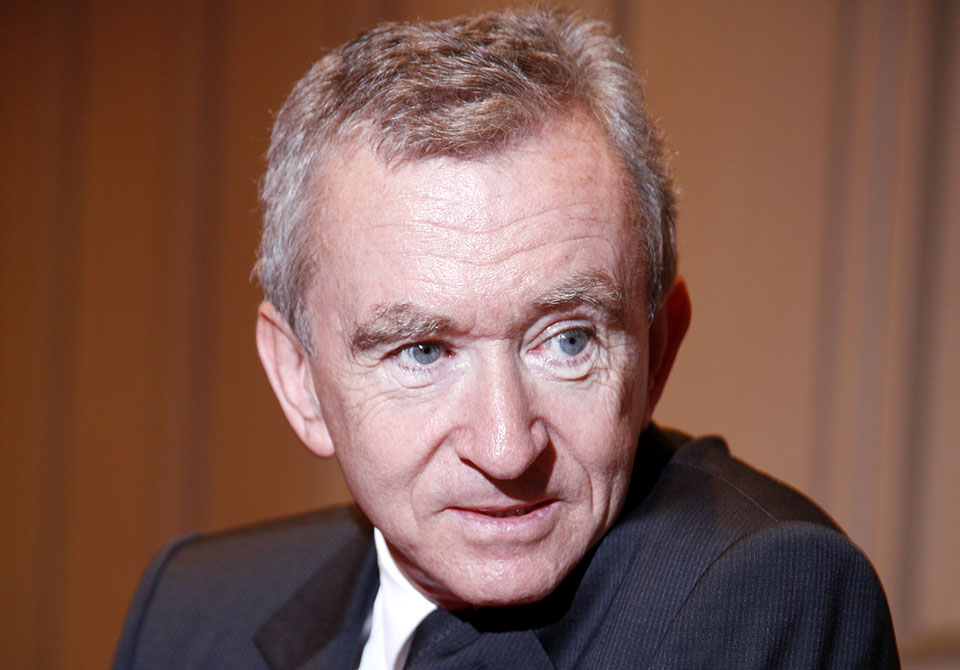