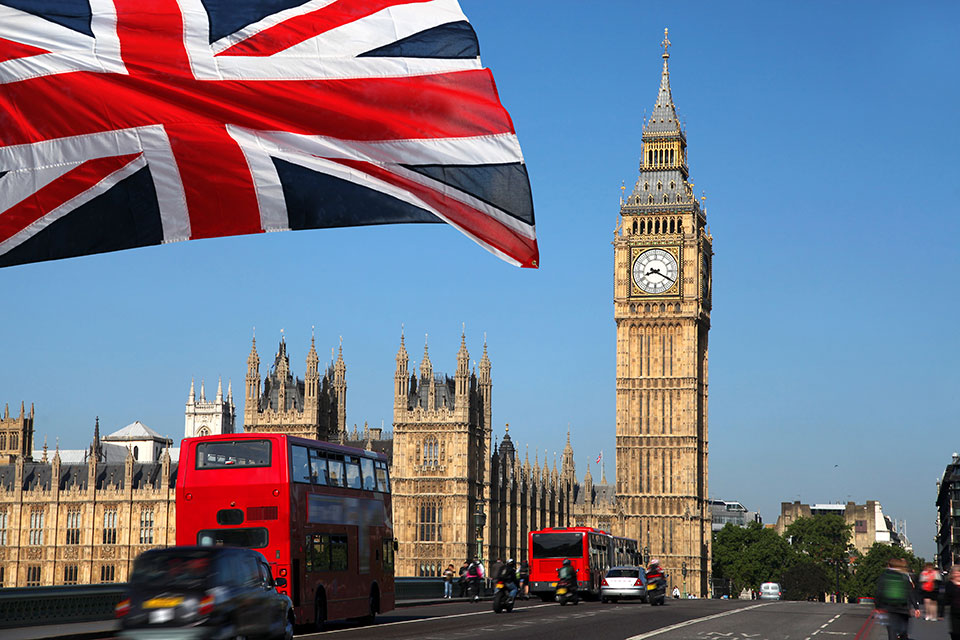 Sir Leonard Blavatnik, a dual UK-US citizen, was born in Ukraine and his company owns most of Warner Music as well as interests in real estate, chemicals and telecoms. The Reuben brothers (David Reuben and Simon Reuben) came from humble beginnings in London to build a property empire that’s now worth more than £21.465 billion (up £5.465 billion), and stand second on the list.

Lakshmi Mittal is the fifth-richest person in the United Kingdom, with £14.68 billion. Alisher Usmanov ranked 6th with a personal wealth of £13.406 billion, followed by Kirsten and Jorn Rausing with £13 billion. Roman Abramovich is placed 8th with a net worth of £12.101 billion. Charlene de Carvalho-Heineken and Michel de Carvalho (£12.013 billion) occupied the 9th position on the top 10 richest people in the United Kingdom list, followed by Guy, George, Alannah and Galen Weston (No. 10, £11 billion).

Indian steel magnate Lakshmi Mittal and family have also raked in another £7.899 billion, leaping to fifth with an estimated £14.68 billion fortune. Chelsea owner Roman Abramovich made another £1.945 billion to move from 12th to eighth in the table (£12.101 billion).