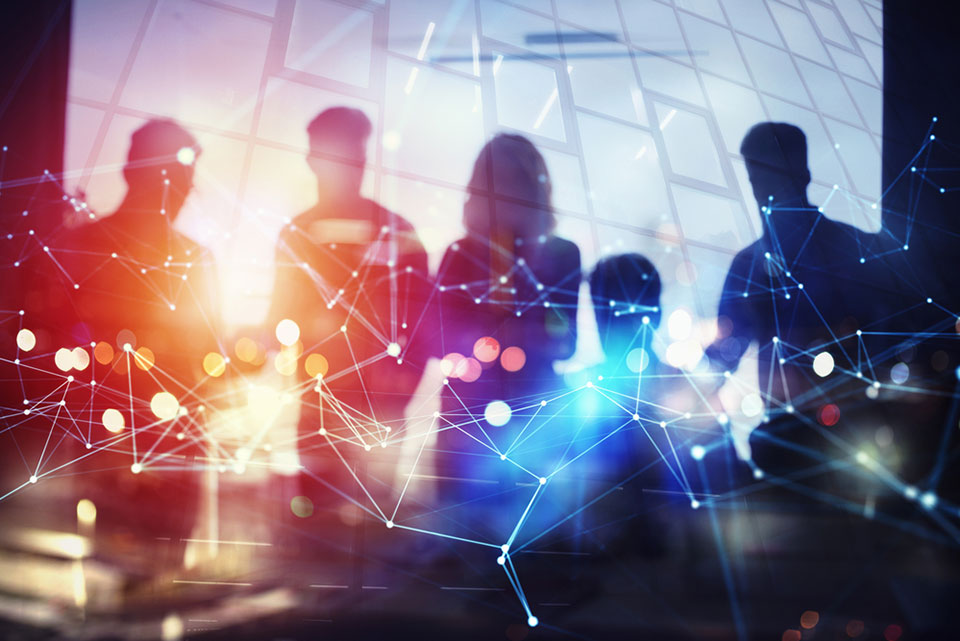 Cost of capital versus return on capital. There is much ado about WACC in economic literature. Although there are many different WACCs proclaimed by famous writers (according to incomplete definition, incorporating equity for instance, whereas equity is an accidental market value), they are not good starting-points. WACC changes in time, one needs an up-to-date WACC, yes indeed, but what and how exactly?

The one and only standard WACC, measuring standard costs, just costs, either net WACC or WACC BT (gross). All other WACCs are based on weak definitions that suffer from a lack of proof. The idea of Weissenrieder (amongst many other writers), his matchless way of processing tax effects (re SSRN_ID501602) is a pure concoction. Standard weight of equity and standard weight of debt is what matters in order to calculate WACC. It revolves around an adopted standard for the period i.e. the standard gearing or mix, that is valid for a particular company. Although WACC is often called a (discrete) rate, also in this article, it is not really a rate. Re my free downloadable paper ‘Accounting Real Interest’ http://ssrn.com/abstract=361821 i.e. the WACC-figure is just an average, a number.

Usually a once chosen standard mix is holding true throughout consecutive periods. It consists of D’ and E’ (relatively fixed), instead of constantly changing market values D (total Debt or LC, Loan Capital) and E (Equity or EC, Equity Capital). The notion D mentioned by various writers is the face value of debt. Current liabilities may be valued at face value but long-term liabilities valued at face value are an abuse in every ‘de facto’ account. D’ and E’ are to be found on the one and only NORMAL balance sheet, presenting basic standards. Once chosen, standards apply till they are repealed.

Kd is the opportunity cost of debt. Kd = f (g, h, i, j, E %, …), a function of various variables, g relates to risks of alternative investments, h to REFI-rate, i to interest rates alternative loans, j to risk of this investment, etcetera. Though it has to be given, a particular pin-point value, it is true only under severe restrictions. Ke is the opportunity cost of equity; the owners themselves request Ke, it stands for what must be regarded as the NORMAL equity demand, for the time being, in this firm. Normally, the Ke-value ranges are situated above the Kd-value ranges, due to more risk involved with equity compared to debt. At many places in economic literature, writers depict Kd and WACC to be fixed values all along the line, and next they jump to the would be conclusion (the necessary evidence is absent) that Ke is notably a linear function of the debt/equity mix. For instance Ignacio Vélez-Pareja and Joseph Tham in their paper, entitled ‘A Note on the Weighted Average Cost of Capital WACC’, SSRN_ID254587, p. 7. Kd is basic data. The same holds true for Ke as well as E’ %. Modigliani and Miller, Chang, Cooper, Fernandez, Vélez-Pareja and Tham, to name just a few, they all make serious mistakes. Only if, as and when up-to-date values for Ke, Kd and standard D’/E’-ratio are at hand, a simple algebraic equation is available.

WACC is the standard average cost of capital to a particular firm and it is beyond dispute only if and when the applied standard D’/E’-ratio as well as Ke, Kd and eventually T are given starting data. These values apply till they are repealed. The statement that the average cost of capital to a particular firm “is equal to the capitalization rate of a pure equity stream of its class (Modigliani and Miller, 1958, p. 269)” cannot be allowed to pass without comment. The owners themselves form their demands that are different for each and every company even if these companies belong to a given class.

WACC is a function of amongst other variables also Ke. The reverse function is suggesting that Ke can be calculated perfectly. Precisely that, is a mission impossible. As soon as Ke is exposed, the WACC-figure is known. The reverse, a known WACC-figure gives away the Ke-value. In a particular situation, this has been defined fully. Kd, Ke and standard mix are exogenous variables (basic data) and WACC is the resulting endogenous variable. That order does not change by rewriting algebraic notations. Basic data is needed just to make a start. This has to be given. Of course sometimes some basic data can be calculated on the basis of given lower terms. The latter data is even more basic. Quite often the very basics are not scientific. Basic data is presenting the truth, which has been partly determined unscientifically. Whoever pretends to be able to calculate a β because there would be a causal relation to another β commits forgery, if not imposture and deceit; re CAPM Failure & New CAPM Relationship http://ssrn.com/abstract=604643

WACC is measuring standard costs, just costs. It is a reference. It stands completely apart. WACC should always be based on unequivocal input data. If not, then all resulting calculations will be worthless. The key matter is: comparing capital return on the one hand with the cost of capital on the other. The latter is standard WACC. The tax rate T applies both to WACC and to all other figures and amounts affected by the tax rate. Calculations are made either inclusive tax or tax is excluded from the report. In the latter case the calculation is before tax, which means the tax rate is set to zero. The calculation itself is exactly the same in all respects. The value of the rate is the only difference; the rate can be zero.

For more than what is said in this article, re my free downloadable paper ‘The One and Only Standard WACC – Cost of Capital versus Return on Capital’ http://ssrn.com/abstract=756105

Return on Capital starts with a profit figure. Do not believe any profit figure. In science there is no choice. No room to assume. There is no reason to adopt nor sustain, whatsoever, without proof. Profit determination, is that by now possible? Yes! WORLD NEWS! Period Profit Measurement. Exactly, Quickly and Easily. The adage ‘profit is an opinion’ is no longer true.

tweet
share on Facebookshare on Twittershare on Pinterestshare on LinkedInshare on Redditshare on VKontakteshare on Email
Jan JacobsJanuary 25, 2021