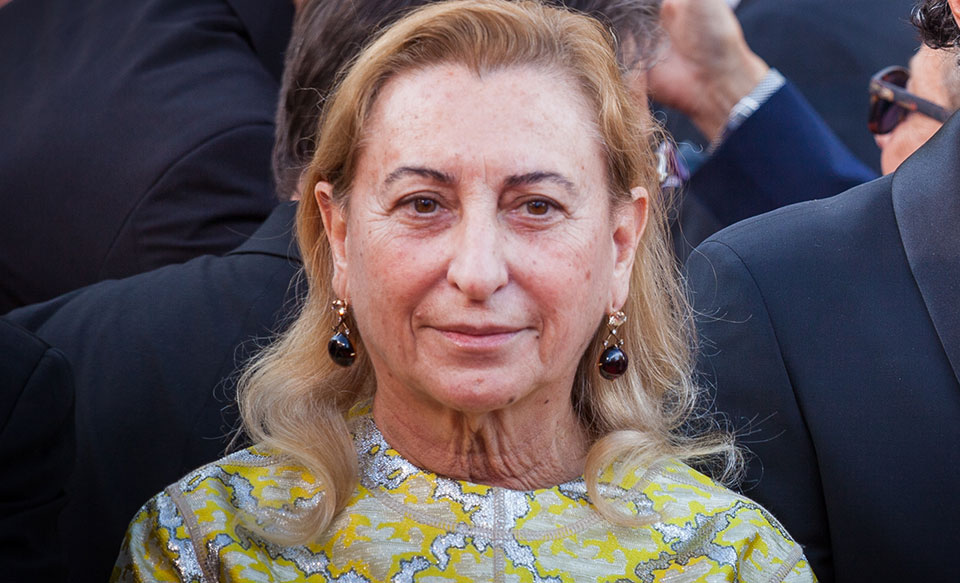 Women are naturally creative and fashionable. They have a knack for all things bright and beautiful so it is unsurprising that they have helped in building the global fashion industry. While several women fashion designers all over the world have contributed their part to the fashion industry, there are some whose reputation goes through the roof. They are not only exceptionally talented designers but also serve as role- models for many upcoming designers. Their creative vision, leadership, and hard work have impressed the world, and they have carved a special place for themselves in worldly affairs.

I think I have made myself amply clear what we are going to take up in this article; the title, of course, makes it evident anyway. Today, it is about 5 women designers who are indispensable to global fashion. There is a high chance that you might have heard of them, but it is always better to know more.

Here are 5 top female fashion designers to know about:

tweet
share on Facebookshare on Twittershare on Pinterestshare on LinkedInshare on Redditshare on VKontakteshare on Email
Sophie IrelandNovember 11, 2020