CEOWORLD magazine > The Latest > Executive Education > Top Universities Where You Can Study Communication and Media, 2021 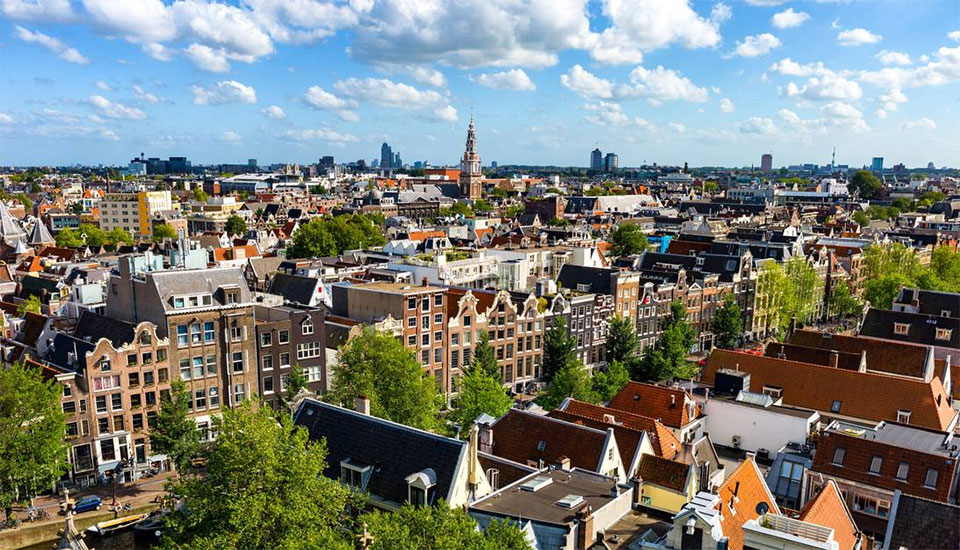 What does a degree in Communication and Media do? A degree in Communication and Media Studies is a professional academic program that educates students about the media industry and its various aspects: from its various types to how it operates and impacts society. Of course, the program pays due attention to the rise of digital media and involves analysis from the perspectives of myriad disciplines.

Now, the main question is: where should you study Communication and Media? There should most likely be top regional universities you might want to consider. However, in case you want to pursue this program at a foreign university, pay attention. Consider applying for the top-tier universities in the world, and in this article, you will find 5 of them for the same. So, without further ado, let us jump on to the main discussion.