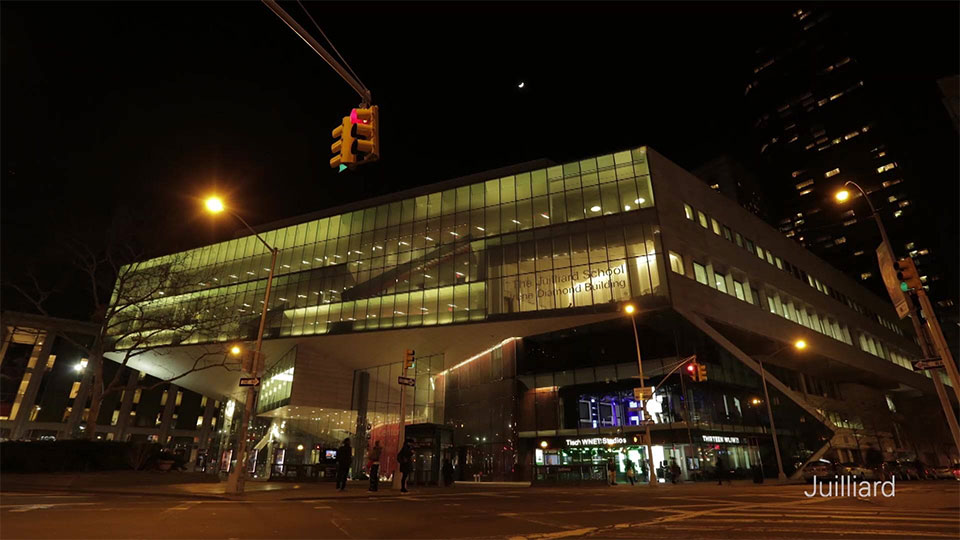 Getting a degree in acting is underrated. You will often hear people say that you do not necessarily need one for making it big in the industry. Right, you may not really need it, but a degree will offer you exposure to pre-industry experience which is essential. A degree in acting means that you will be mentored by the best in the industry, be exposed to a plethora of literature which you might otherwise ignore or not bother reading, and have proof that you indeed know what you are doing. Of course, you will have to complement it with hard work, dedication, and perseverance.

All over the world, there are many universities which run acting schools for interested students. Quite a few of these schools are extremely competitive, meaning that it is not a cakewalk to get admission to these institutions. If you are aiming to become an acclaimed actor, then consider applying to those institutions known for being among the world’s best. You cannot miss out on such schools mentioned in this article. These are globally reputed schools from where your career is most likely to reach newer heights. Note that most of these are located in the United States.

tweet
share on Facebookshare on Twittershare on Pinterestshare on LinkedInshare on Redditshare on VKontakteshare on Email
Alexandra DimitropoulouNovember 7, 2020