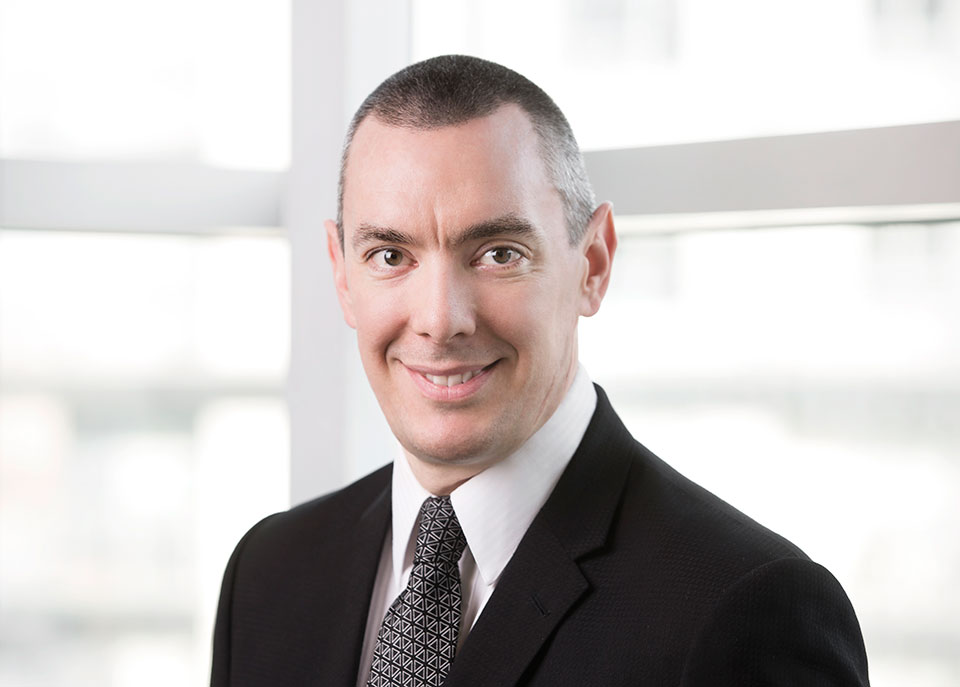 Humans are certain obsessed. It’s why we tend to overcorrect in a crisis because the certainty provided by watching from the sidelines is more comfortable than being even one inch in on the pitch where risk exists.

Given all of the change we’ve experienced, and continue to experience, an obsession with certainty will do us more harm than good. As Tara Swart, Kitty Chisholm and Paul Brown write in Neuroscience for Leadership, “agility of thinking, adaptability and tolerance for ambiguity will be more highly valued than strong technical skills alone.”

Someone with significant experience making choices during uncertainty, Colin Powell, believes that we can make a good decision with 40-70% of total information about a situation (The 40-70 Colin Powell Rule, Matthews Mtumbuka, The Nation, February 12, 2015).

For some leaders, those in the “ready-fire-aim,” camp might feel like 40% is a stretch. For many leaders, especially those who come from the technical or operational side of the business, 70% might as well be zero because of the ambiguity inherent in the “missing” 30%.

Another part of our obsession with certainty is uncertainty means ambiguity, which humans can tolerate for a little while. Sustained ambiguity becomes anxiety, which causes all sorts of chemicals to be released into our blood as we prepare for fight, freeze or flight. Anxiety quickly turns to fear, which humans don’t like. People who like horror movies watch for the surprise, not to be afraid. Fear is a low-level stressor which, long term, creates all sorts of damage mentally, emotionally and physically. Unfortunately, if we are obsessed with certainty fear becomes our “normal” state, which roots us to our current status.

To overcome our obsession with certainty, which causes us to root in fear, we coach the leaders we work with to use a combination of the following.

Our obsession with certainty is comforting, but ultimately does us a disservice. Waiting for “enough” information to arrive provides certainty and a view of the backs of our competitors who chose action. History tells us that those left behind typically don’t catch up.

Until next time… go lead.

tweet
share on Facebookshare on Twittershare on Pinterestshare on LinkedInshare on Redditshare on VKontakteshare on Email
Hamish KnoxSeptember 23, 2020