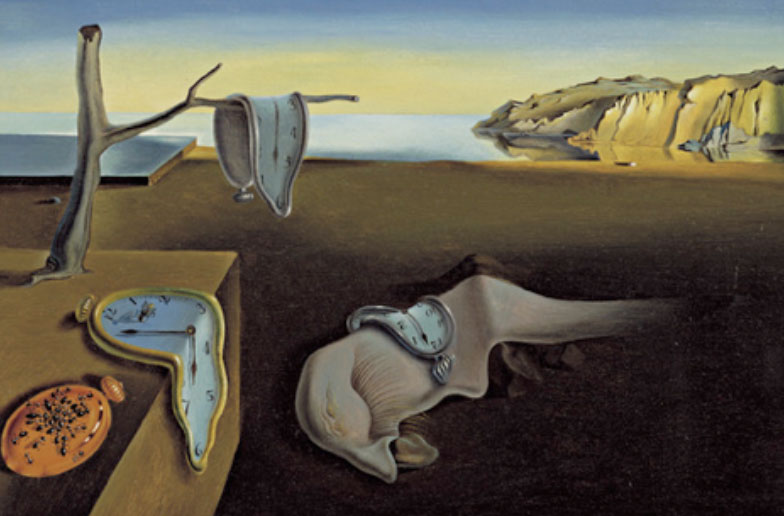 Art is a source of inspiration and evolution for a society! Many great artists have managed to inspire people through art and bring about important social revolutions at a time when censorship has left no room for expression. There are many important artists who have made history because of their work and contribution.  Here are eight of the greatest painters of all time!