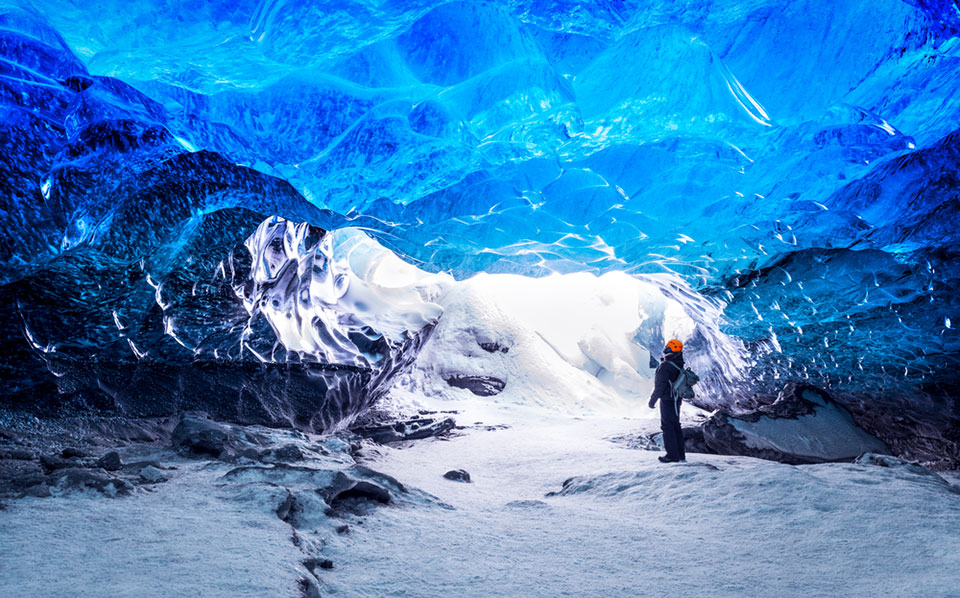 Our planet is full of breathtaking stunning landscapes, including caves resembling parts of a fairytale world. From one part of the world to another beautiful caves are gaining the impressions. Underground tunnels and surface openings leave the visitors speechless with their beauty. The exploration completes the unique adventure experience that everyone enjoys. At the list below you can find some of the most impressive caves to explore: