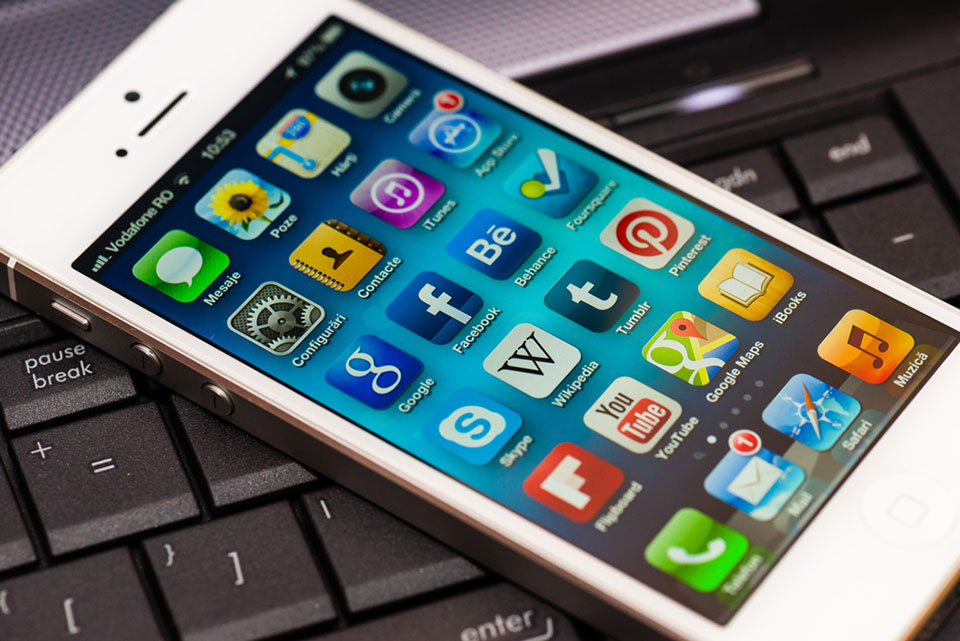 For more than a decade, it has been the top consumer choice on smartphones, as it incorporates unique design and innovative features. Apple’s iPhone first came into our lives as a term in January 2007 by Steve Jobs. The list below includes the history of Apple’s famous devices and its significant evolution over the years.

Extra info: According to rumors next iphone, iphone 12(most probably) will release in autumn maybe a lite bit later than the usual due to Covid-19. Regarding the designed a lot of people saying that it will be with four lenses on the rear.