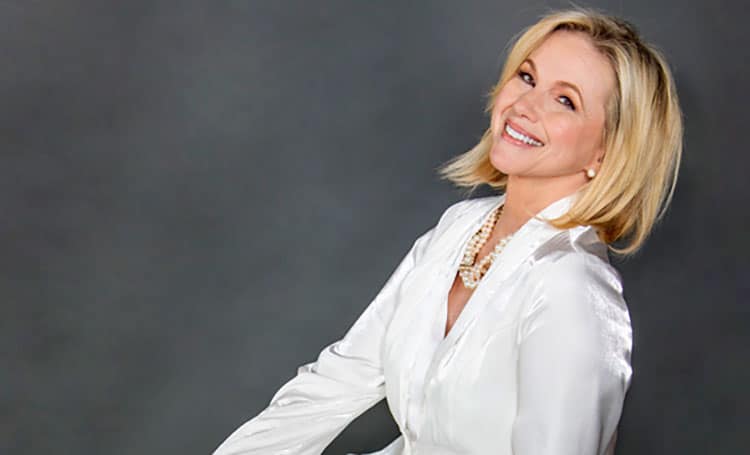 Throughout her 30-year career on-camera, Suzanne Sena learned a thing or two about confidence and has spent a lifetime sharing her inner game to C-Suiters in industries that range from insurance to entertainment and beyond. Dedicated to teaching confidence, Sena launched her Confidence Catalyst platform during the pandemic, after re-assembling all her entrepreneurship skills and wisdom on the subject. As it turned out, the timing could not have been better.

Confidence is something every human on the planet needs now more than anything, and Sena’s Confidence Catalyst work is proving to be a hit.

The first segment of the platform launched in April, a podcast called “The Confidence Connection with Suzanne Sena.” Sena kicked off the revealing series interviewing experts in the worlds of business, entertainment and sports. First podcast interviews included successful entrepreneurs such as Mahisha Dellinger, host of a TV show on Oprah’s OWN network, who brought an urban hair care line from her garage to Target that exploded in popularity. President of CBS-TV, David Stapf, did one of his first interviews in more than a decade sharing his humble ascent to the top of television royalty. More guests, such as Super Bowl superstar Jarvis Green of the New England Patriots, as well as daytime drama heartthrob, Shawn Christian and online marketing guru Katie Rosen Kitchen of FabFitFun, have all shared what gets them up in the morning and to the finish line. 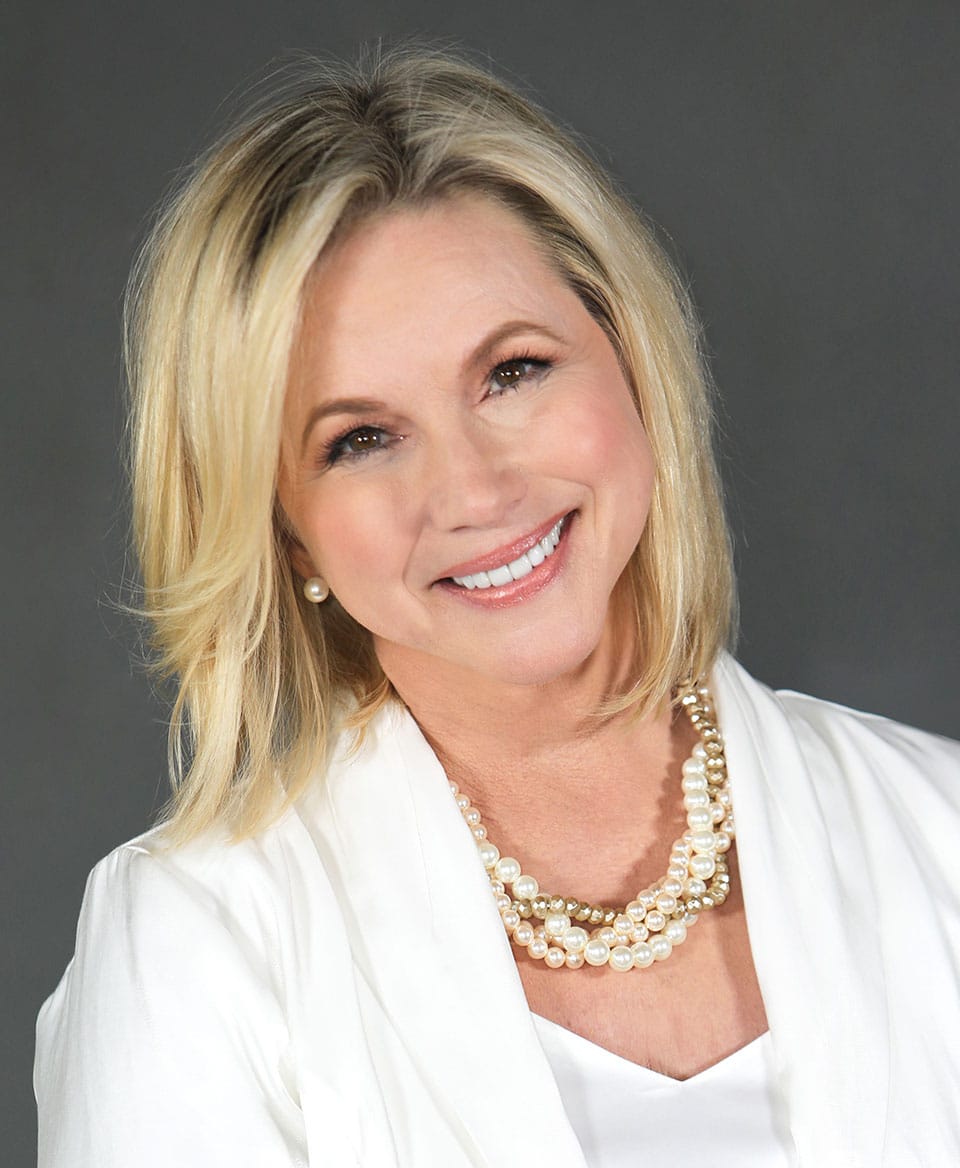 Although Sena did not realize it at the time, as she interviewed celebrities on E! TV or delivered the news on the FOX News Channel, even then she was helping others succeed in their careers and life. “This platform was created to empower curious minds to act fearlessly with true confidence. As an interviewer, I’ve had the unique opportunity to delve into the minds of some of the world’s most successful people – and in doing so, revealed the insight, mindset, and resilience that took them to the highest level of fame and achievement. I started to notice the common denominators to their success, and that’s when I started realizing these methods can be replicated, and confidence can be cultivated.”

The irony that Sena’s platform was being built during “uncertain times,” an over-used, but perfect description, was not lost on her, nor any of her podcast guests. “I’d been working on developing this catalyst platform for several months, while continuing to do executive coaching and talent work – but being cooped up for all that time allowed for an earlier-than-anticipated launch.” Originally Sena questioned the appropriateness of the timing, but quickly realized that her messages and mission were needed now more than ever. “This is an unprecedented beyond-trying time. We’re all in this together – and as such – we’ve witnessed a wonderful outpouring of support from our podcast guests. Hearts are really open and everyone wants to help others stay lifted.”

Being a coach to so many executives over the years, Sena has noticed that most CEOs intrinsically know that limit exists entirely in the mind, which is one of Sena’s mantras.Whether they know this intrinsically or learn it naturally, she adds, “what’s amazing is that they often don’t do this consciously. There is no shame in saying you’re good at something and owning your success – at the same time – there’s no humiliation in admitting that you don’t know what you don’t know.” Rebranding herself as the Confidence Catalyst was a perfect example of how Sena herself owned her success. “The first step to achieving a goal is having the belief that you can,” she adds.

In between her interviews, Sena has been recording podcast “quickies” on subjects that range from how to make decisions to internal questioning conversations about peer jealousy and how it can be leveraged to motivate someone to succeed. In all her podcasts, listeners are treated to practical and usable tools and tips for everyday life. “Why NOT Me?” was the subject of the first “quickie” episode, in which Sena shares how to transform feelings of envy into effective tools that can be used for breaking through barriers and achieving what’s wanted in life. It’s truly inspired listening. 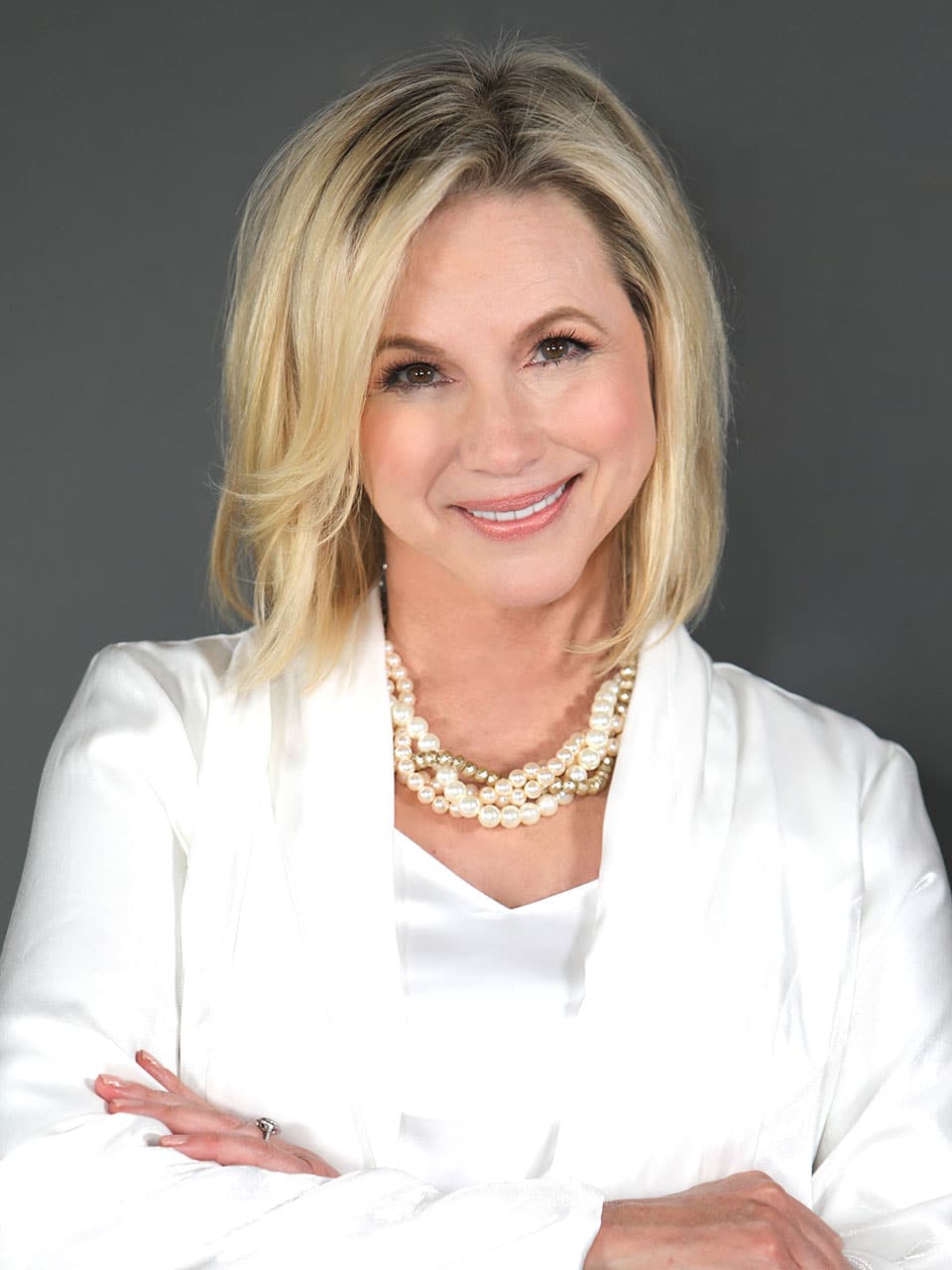 Originally from a suburb of Detroit, Sena is very relatable. At an early age, she fell in love with acting and really excelled on a stage. Simultaneously, she found her way through challenges that shaped a unique brand of moxie; experiences like being bound to a hip-to-neck brace in her formative years. Rather than letting this stop her from excelling in life, the experience drove her to be unstoppable. This is an energy that has been like catnip for her clients over the years and can be felt deeply when absorbing her Confidence Catalyst material.

Sena is a person with a force of grace, intelligence and resourcefulness, with her unique combination of qualities attracting incredible opportunities to her doorstep. Her background is an inspiration for both America’s workforce and those just embarking on their professional journeys.

Next on her plate is the creation of a Confidence Catalyst keynote series. Only a year ago, while working with executives at AEG, Google and MTV, she met Greg Ray, the founder of the International Thought Leader Network. He suggested Sena developed a speaking series. “Greg immediately saw me as a thought leader in confidence – and even though I questioned that at first, the more we worked on developing this platform, I started to see it. Everything I’d done in my life and career had taken an abundance of confidence and resilience. I have interviewed, coached and worked closely with so many success stories; this became my research and eventually a science. Being able to share the life-changing, career-catapulting strategies with high level individuals has been extremely rewarding, and now I can do it from the stage, which is like coming home again.”

Sena is perhaps most famously known for anchoring on The Fox News Channel cable network, covering Hollywood for E! Entertainment TV, and receiving an Emmy nomination for hosting the show, “Celebrity Homes.” She also won critical acclaim for her portrayal of the snarky news anchor, Brooke Alvarez, on the scripted comedic television series, the Onion News Network (ONN). She now takes what she learned from her experiences to give back to those looking to achieve superstar success in their own careers.

When Sena’s not giving a speech, coaching executives or hosting her podcast, she’s working on her Confidence Catalyst book, anticipated to launch in the next year. When this busy entrepreneur is asked if she finds time for fun, she replies, “First of all, having a positive impact in people’s lives is fun, but yes, I work hard, and I play hard. My husband and I are avid sailors and have been everywhere from the Windward Islands to the Leeward Islands in the Carribean, and we love to entertain!”

tweet
share on Facebookshare on Twittershare on Pinterestshare on LinkedInshare on Redditshare on VKontakteshare on Email
Alexandra DimitropoulouJune 24, 2020