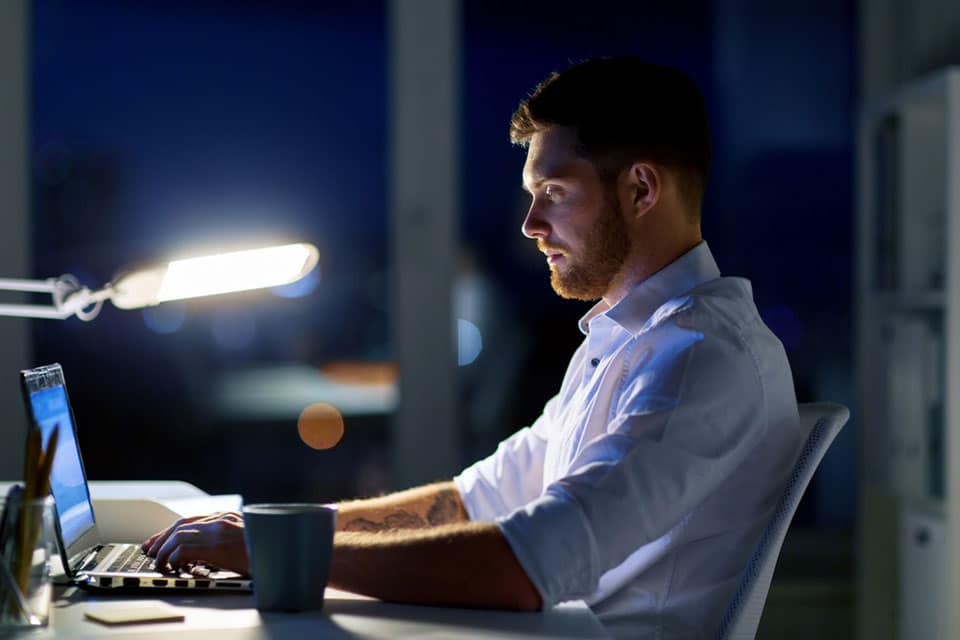 Pre-Covid-19 research documented a slow but steady uptick in the number of people working remotely at least some of the time, culminating at between 30% and 50% of global office workers. Fast-forward to the spring of 2020. According to a global survey conducted by workplace consultancies Iometrics, Inc., and Global Workplace Analytics (I/GWA) a whopping 84% of office workers worldwide (97% in the U.S.) are teleworking full-time in response to the public health crisis. It’s a near-overnight phenomenon that’s expected to have profound long-term implications. High-profile companies including Facebook and Twitter already have publicly predicted that one-half to all their employees will work from home even after the virus is tamed.

While early assessments of remote work have been positive, there are signs it, too, can be subject to the maxim, “too much of a good thing.” What is the right mix of remote work for organizational success, while simultaneously engaging and satisfying employees? Can corporate culture, connection, creativity and collaboration be preserved when working from the kitchen table?

The I/GWA survey found that 76% of office workers globally and 82% in the U.S. want to continue to work from home at least some of the time once public health restrictions lift. Work-life balance and the elimination or reduction in long commutes are top motivators.

For employers, the telework transition has spurred often-dramatically reduced real estate costs, and an uptick in employee productivity. For example, after sending almost all its workers home in mid-March, Nationwide Insurance saw productivity soar so much that it’s closing offices in five states and assigning nearly one-third of its 32,100 employees to telework permanently, a four-fold increase. 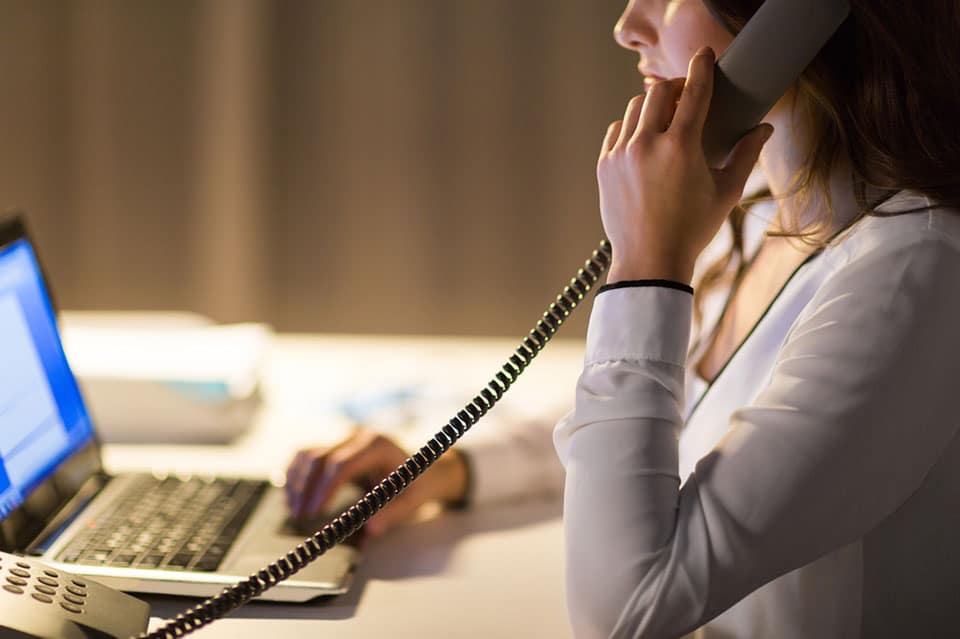 But Not So Fast

While many employees relish the flexibility that working from home offers, others have acknowledged it also poses challenges. Topping the list often are parenting obligations. “My 14-year-old is taking French class in bed, my 12-year-old is asking for food I don’t have, my 10-year-old is refusing to read, and my 8-year-old is in my lap while on calls learning to multitask. This is what it really looks like,” Rachel Mushahwar, vice president and general manager of Americas Industries for Intel, tweeted in April.

Some people also report that they’re working more. U.S. workers have increased their average workday by almost 40%, according to data analyzed by virtual private network provider NordVPN. Not surprisingly, about 45% of workers reported being burned out only a month after the pandemic led to widespread telework, a survey by Eagle Hill Consulting found. Increased workloads, difficulties juggling overlapping personal and professional lives, and too little communication from employers were the top causes employees cited for their burnout.

No wonder 25% of respondents to an April survey by workplace operating system developer Monday.com survey described working from home as “exhausting.” While this may be a salient reminder that work-life balance doesn’t mean “balance” is a steady state, it also underscores what a monumental shift this is for workers everywhere.

Management guru Peter Drucker is credited with the often-quoted quip, “Culture eats strategy for breakfast,” underscoring that workplaces are more than their sheer output. Good ones foster interactivity, chemistry and collaboration that can lead to innovative new products and services. “Creativity comes from spontaneous meetings, from random discussions,” said Apple founder Steve Jobs, who was an opponent of telework. “You run into someone, you ask what they’re doing, you say ‘Wow,’ and soon you’re cooking up all sorts of ideas.” Impromptu meetups are also where a good deal of institutional knowledge is shared.

If you accept the idea that organizations are their own unique societies, culture can be the first thing that suffers or is diminished when employees are reduced to “talking heads” on Zoom videoconferences. Corporate cultures can take years to develop and define. That social fabric is manifested in different ways when people physically work together. For employers keen on imprinting organizational norms and values on a new generation of workers, a largely work-from-home environment would make that more challenging.

Even people who want to work from home appreciate the value of face-to-face interaction. While respondents to the I/GWA survey said they were equally productive at home and in the office, 87% were more satisfied collaborating in person.

The sensory demands of video conferencing also take a toll. The way a person must maintain eye contact over a video stream becomes cumulatively unsettling to the person being looked at, The New York Times Magazine reported. The split-second delays in video transmission also induce people to subconsciously misunderstand colleagues’ non-verbal cues. “Screens are distancing,” Thalia Wheatley, a professor of psychological and brain science at Dartmouth University, told Time magazine. “In face-to-face communication, you are sharing a moment in time and space with someone. That is incredibly compelling for our ancient brains.” In short, it’s tough to develop relationships and build rapport over Webex. 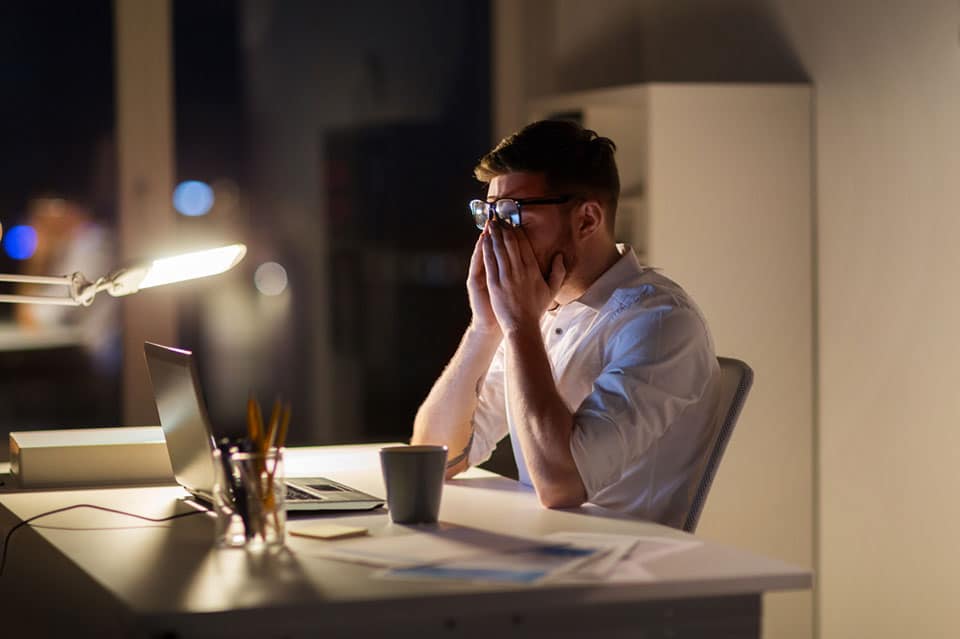 As organizations begin to plan for what’s next, a hybrid approach looks most promising.

A 2015 study led by telecommuting scholar Timothy Golden found that people’s happiness with working from home plateaued at 15 hours—or about two days a week. Even respondents to the I/GWA survey—who overwhelmingly supported a post-COVID-19 continuation of remote work—drew a line. Forty percent hope to continue to work from home at least three days a week, but only 16% globally (19% in the U.S.) favored abolishing office time altogether. Gallup has pegged the in-office engagement sweet spot at two-to-three days a week.

The clarion call for increased remote work often follows economic tipping points, such as skyrocketing cost-of-living in coastal cities where many large companies are headquartered, or calamitous events, such as 9/11 and the current pandemic. For executives and employees wondering what a post-pandemic work world will look like, it will no doubt be different, but humans will continue to crave connection. It turns out that our fulfillment and best work often emerge from serendipitous, spontaneous interactions and engagement that can only happen face-to-face. So, as executives search for their organization’s remote work sweet spot, they should consider what they stand to gain or lose.

tweet
share on Facebookshare on Twittershare on Pinterestshare on LinkedInshare on Redditshare on VKontakteshare on Email
Stephanie Nora WhiteJune 18, 2020