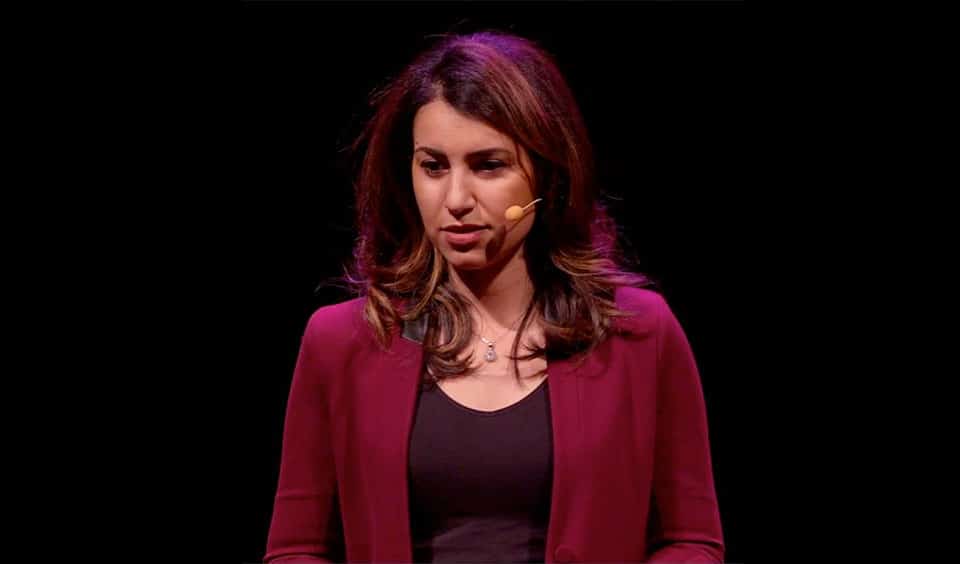 Entrepreneurship is not a shortcut. When people are younger, they think that forming a start-up is a shortcut. The fast track to success and financial independence. After all, entrepreneurs are smart, have novel ideas and most likely know the right tech contacts to get it done. (This attitude tends to be symptomatic of being a Millennial.) But, as entrepreneurs learn the hard way, there are no shortcuts.

The truth is you still have to do the hard work – you just have to do it a condensed time period. You need to work harder, put in more hours – and face more disappointments. Think about it – if you get turned down 20 times in 20 years – that means in five years you’ll face four times the rejection. That’s not easy to handle.

Here are my top-of-mind insights about what it’s like to pursue entrepreneurship in the 21st century.

There’s an Art to Dealing with People

Let’s face it. Techies are not necessarily well-versed in the art of communication or relationships. But while you may have a high IQ, you also need a high EQ. And you need stamina. When you’re the founder, you most likely understand that you have roles to play, like CTO. However, what you don’t know is that you also have to be the CCO – Chief Convincing Officer. You can’t imagine the time and energy it takes to be in “convincing” mode all the time: re-assuring employees it will all be worth it, trying to convince investors to gain financial backing, proving to your peers that your brilliant idea will work, convincing CEOs and CFOs that your business model is right. Your technical skills and business degrees won’t help you here. You have to learn to deal  – diplomatically – with different viewpoints so you don’t rock the boat or sink the ship.

There’s No Such Thing as Work-Life Balance

There’s a lot of pressure on women in business to “do it all.” It’s a fallacy; undoubtedly borne by a need to prove that women are just as brilliant, skilled and ambitious as male counterparts. While it is true – women are equal to men in all these attributes and others – it’s not realistic to think one can be a new mom, stay fit, have a happy marriage and take on the world with no hiccups. When you’re talented, it’s easy to think you can be Super Woman and leap tall buildings in a single bound, but the truth is that there is no such thing as work-life balance. It’s a work-life compromise. We make decisions every day based on what’s going on that day – what needs to get done in the moment. And then we get up tomorrow and make new decisions. 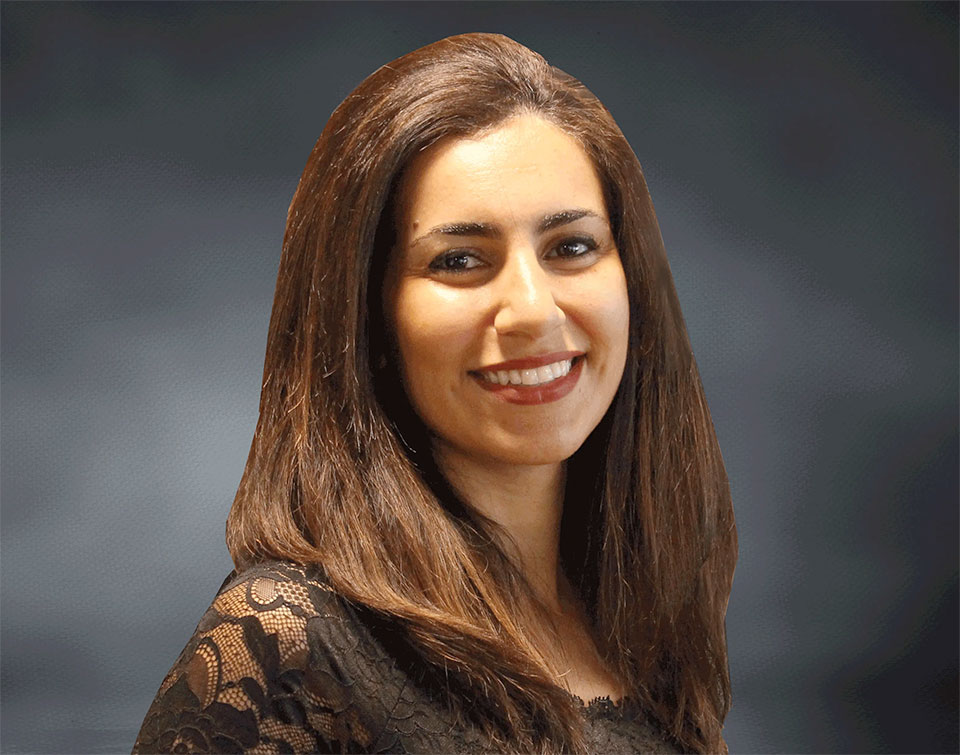 Everyone wants to get their start-up off the ground right away so there’s a rush to hire – and that’s okay. You need to start building. But what most people don’t realize is just how important each hire is. It’s not necessarily about the role people play in the company, but the impact on the culture of the company. A start-up is a small environment and that means it’s intense. The developers have the same impact as the CEO, and that impact is huge. So, when there’s a mismatch that’s poisoning the culture, you have to figure it out – and get it out – fast. The more you wait, the worse it gets. The worst action you tolerate as a company is going to become your culture. They say that 90% of start-ups fall apart because of HR issues and conflicts within management teams – when you’re running one, it’s easy to see why.

Learn to Shut Up

Entrepreneurs – and Millennials – need to prove themselves and like to show that they’re the smartest people in the room. While it may be true in some cases, it’s more important to keep an open mind and listen to what others are saying. In other words, sometimes it’s best to just shut up and understand what others bring to the table before trying to dominate a room with dazzling brilliance. Adopt an attitude to try and learn at least two things from each person in the room in every meeting. Make it worth your while to listen. It can take years to master this strategy, so it’s best to start now.

Tara Akhavan, PhD. is an award-winning technology entrepreneur and pioneer in the field of Perceptual Display Processing for the consumer and automotive industry. Prior to founding IRYStec, a Series-A Montreal-based start-up, she was awarded for scaling an Operations and Maintenance Center (OMC) product in the telecommunications industry from analysis and design to deployment in a 3GPP mobile network with 20 million subscribers. She earned her bachelor’s degree in computer engineering, a master’s degree in artificial intelligence and a PhD in image processing and computer vision from Vienna University of Technology. Tara Akhavan is an opinion columnist for the CEOWORLD magazine. Follow her on Twitter or connect on LinkedIn.
view all posts 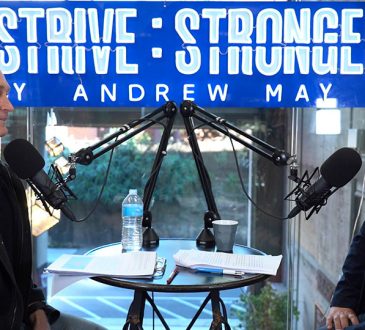