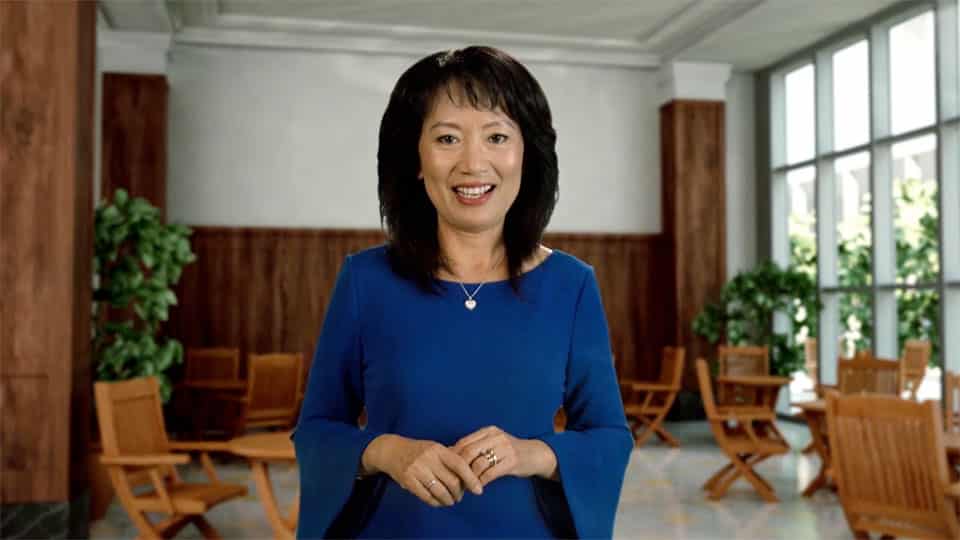 Leadership development expert John Spence recently surveyed CEOs worldwide, of companies large and small, to ask them to share lessons they have learned during the ongoing pandemic.

“Empathy and compassion are potentially the most important traits of a leader,” said one CEO.

“Every minute you spend putting your team first will pay off in years of loyalty and engagement from the team,” said another.

“Our people really rose to the occasion – the culture gas tank was full, and it shows,” observed another.

There is a common thread running through these responses and others reported by the CEOs Spence surveyed. This thread speaks to thoughtful leadership, not leadership running on autopilot, and to valuing empathy and sensitivity to the experiences of others.

The thread is face.

As an executive coach, I’ve worked with thousands of clients, from mid-level managers of start-ups to CEOs of Global 500 companies. Of all the challenges my clients deal with, of all the conflicts that arise in companies big and small, the most consistent characteristic missing in nearly all of these interactions is in how people deal with each other in terms of face.

Face represents an individual’s self-esteem, self-worth, identity, reputation, status, pride, and dignity. It speaks to a deep need for acceptance and the ways we grant dignity to one another.

It is a concept rooted in Asian culture, but with universal resonance.

You may be familiar with the phrase “losing face.” In Asian cultures, the concept goes beyond a simple idiom. Face represents a person’s status and reputation in business and politics, among family and friends, in local communities — even the nation at large. The concept of face has influenced nearly every aspect of life and culture for 2,500 years.

Face is so entrenched globally that common phrases about it are a normal part of everyday conversation. The Chinese phrase diulian translates as “throw away the face” — to be so ashamed or embarrassed you feel as though you have removed your face and tossed it away. And let’s not forget the Western phrase “putting your best face forward” — another way of presenting yourself with respect and honor.

When an individual “loses face,” they feel humiliation, shame, and embarrassment. When someone helps them to “save face” — to recover their lost dignity — trust is built in the relationship, but this has to be done with kindness, authenticity, and empathy.

Here is a true story of a leader who demonstrated an act of saving face for an employee.

Jeff was the Finance Director of a global bank. He was facing a crisis. Under his watch, an employee had stolen more than $100,000, taking advantage of a cash flow process he had designed. A trusting person, Jeff had included minimal anti-theft controls.

The COO planned a meeting with Jeff and his team. The stress consumed Jeff: He lost weight, lost sleep, and developed anxiety.

When the day arrived, they waited nervously in a conference room. The COO walked in and broke the tension with one sentence: “I don’t care about the theft.”

“Theft is unavoidable,” he said, “whether one runs a hotdog stand or a multinational bank. The company is insured and will be made whole.”

“I only want to know that you plan to review the process and fix it. And you seem well on your way, from what I can see,” the COO said.

Jeff’s demeanor immediately brightened. For the rest of the meeting, he and his team focused on fixing the problem moving forward. He returned to his job with renewed energy. The COO had saved his face — with empathy, respect, and accountability.

The ‘bank of face’

When we are attuned to face, we begin to use it as social currency. In this sense, it is possible to imagine how we build a supply of face with someone by continuously making deposits, just like a bank account.

The more we deposit, the more we build trust. We express gratitude and appreciation. We compliment others and recognize them for their contributions, in public and in private. We empathize, putting ourselves in their place to understand their challenges. We give them and their voice equal time and weight. This is “honoring face.”

When we need to make a withdrawal, we’re careful not to “tear the face apart.” We provide criticism or feedback in a way that saves face and preserves dignity. If we mistakenly cause someone to lose face, the relationship can still be saved if there are enough deposits to cover the withdrawal.

Face also functions as social currency. Global business leaders use face as a commodity, trading and borrowing face to strike mutual deals or to gain entry into one another’s markets or networks. A global business leader’s success depends on how he or she understands face and its crucial role in cross-cultural communication.

The more face you have, the easier and quicker it is to get things done.

Face and leadership in crisis

The CEO who described a full “culture gas tank” in response to Spence’s survey described a culture that has consistently honored face and minimized lost face. In the “bank of face,” this company’s account can cover the withdrawals of the hardships brought on by a major, worldwide crisis.

A leader creates a company’s climate. When a leader builds a culture of open communication and trust, attuned to the ways they can honor and build face for all, they create the reserves to sustain a crisis. Their workers trust they can weather the storm because their leaders have spent years building that trust.

A crisis doesn’t mean a leader can rest on their laurels — it means they continue to honor face. They continue to inspire trust by communicating a clear vision and demonstrating sensitivity to workers’ fears and worries. A leader can help build resilience during a crisis — or they can cause people to fear, panic, or jump ship.

As one CEO stated: “Empathy and compassion are potentially the most important traits of a leader.” In crisis, and always.

share on Facebookshare on Twittershare on Pinterestshare on LinkedInshare on Redditshare on VKontakteshare on Email
Maya Hu-ChanJune 2, 2020

Maya Hu-Chan is a globally recognized keynote speaker, author, leadership educator, and ICF Master Certified Coach. She is the president of Global Leadership Associates. She has authored two books, Global Leadership: The Next Generation and Saving Face: How to Preserve Dignity and Build Trust. Maya Hu-Chan is an opinion columnist for the CEOWORLD magazine. Follow her on Twitter or connect on LinkedIn.
view all posts