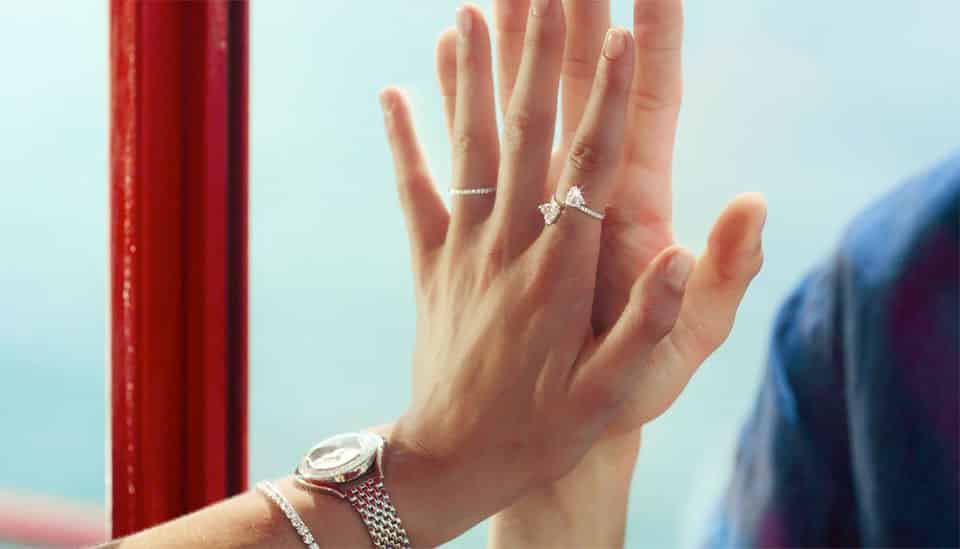 If there is a name in the fashion industry that can be effortlessly associated with class and sophistication, then Swarovski should be the one. It is a brand which my friend had introduced to me, and I got to say, it is a beautiful marvel. Its fine crystal jewelry has won acclaim all over the world. But, Swarovski is a world of its own, and one must dive a little deeper to know what it constitutes.

In five minutes, you shall find out what the Swarovski Empire is all about. There are 8 points mentioned in the following paragraph. So, let us go!

share on Facebookshare on Twittershare on Pinterestshare on LinkedInshare on Redditshare on VKontakteshare on Email
Ayushi KushwahaMay 17, 2020