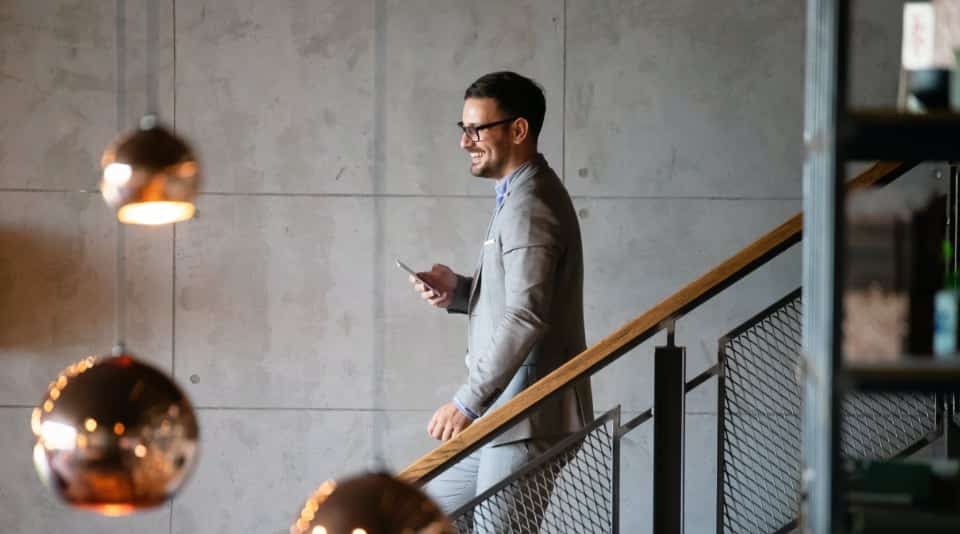 In 2020 as CEOs look ahead are very pessimistic. Only 27% of CEOs are very confident in their prospects for revenue growth in 2020, a low level not seen since 2009, according to 23rd PwC’s annual global CEO survey. Uncertainty is the main word, worrying CEOs. So, which are the top 10 threats that CEOs are concerned about their organization’s growth prospects in 2020?

The number one is over-regulation. 36% of CEOs express increasing concern about over-regulation. The second one is trade conflicts as 35% of CEOs are worried about this factor and its impact on their organization’s growth. The third one is uncertain economic growth as 34% of CEOs expresses their increasing concern. Cyber threats and policy uncertainty are the other two threats that make CEOs worry for their organizations in 2020. 33% of CEOs worry about cyber threats while another 33% of CEOs think that policy uncertainty will affect negatively the economic growth of their organization.

At the same time, 32% of CEOs worry about the availability of key skills while 30% of CEOs think that the geopolitical uncertainty will affect in 2020 the economic growth of their organization.

Of course, there are some more factors that worry CEOs. The 24% of CEOs answered that they are worried about climate change and environmental damage and the impact on their businesses. The 22% of CEOs worry about increasing tax obligation, another 22% express increasing concern about exchange rate volatility, the 21% of CEOs worry about changing consumer behavior and the 19% of CEOs about tax uncertainty.

Of the CEOs in the US and China who express extreme concern about trade conflicts, more than half continue to say they are adjusting their supply chain and sourcing strategy. However, US CEO reactions are fairly muted compared with last year. The share of US CEOs making no change to their operating model and growth strategy has actually grown by 51%.

On the other hand, China CEOs continue to vigorously shift their growth strategy (58%) and, increasingly, their production (63%) to alternative territories. It is not surprising that China exports far more to the US than the US exports to China. This shift in growth strategy has also benefitted a number of nations in Southeast Asia, as well as Australia.

It’s crucial to mention that this year’s survey reveals that globally, fewer than one in five leaders (18%) believe their organization has made significant progress in establishing an upskilling program. Also, compared to ten years ago, CEOs are more likely to recognize the benefits of investing in climate change initiatives in 2020.

tweet
share on Facebookshare on Twittershare on Pinterestshare on LinkedInshare on Redditshare on VKontakteshare on Email
Maria GourtsilidouMay 4, 2020