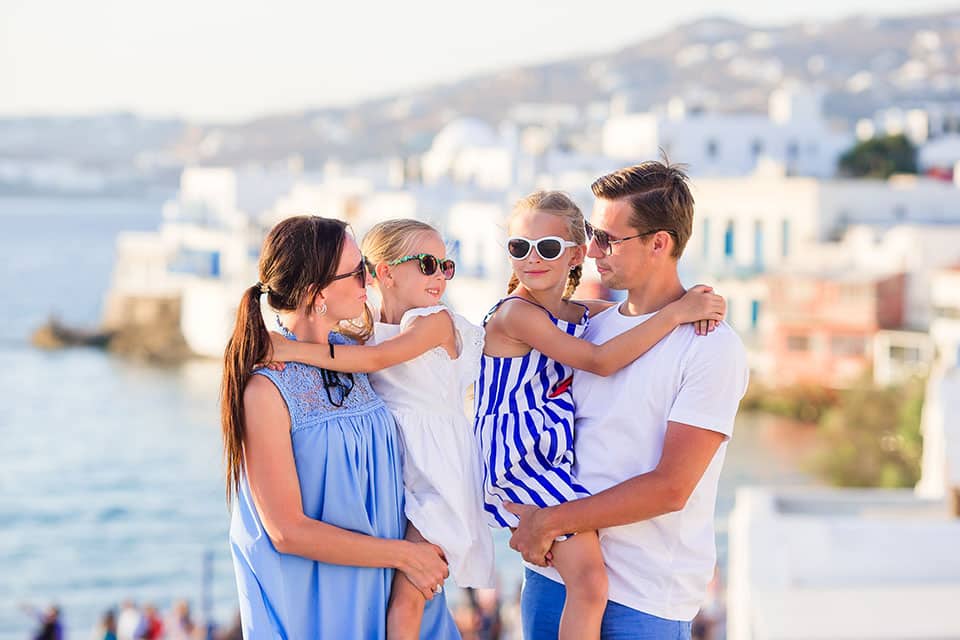 In 2019, one year before COVID-19 unemployment rates continued to vary widely across the EU’s 27 member states. In some countries, unemployment rates reached a really high percentage causing concern to governments. Of course, data won’t be satisfactory either at the end of 2020 due to the spread of coronavirus that has highly affected the economy and the labor market.

The third country on the list is Italy. In 2019 Italy’s unemployment rate reached 10% between the ages of 15 and 74 years old.

France and Cyprus complete the top 5 countries in the European Union where unemployment reached a significantly high level. In 2019 France’s unemployment rate reached 8.5% and Cyprus’s 7.1% between the ages of 15 and 74 years old.

Croatia, Latvia, and Lithuania complete the last 3 places of the list with the EU’s countries that presented a significantly high level of unemployment in 2019. Croatia’s unemployment rate reached 6.6%, Latvia’s 6.3%, and Lithuania’s also 6.3%.

The lowest rates were of unemployment recorded in four Czech regions. Prague and Central Bohemia (both 1.3%), South-West (1.5%) as well as North-East (1.7%), followed by West Transdanubia (1.8%) in Hungary, two German regions, Upper Bavaria and Tübingen, and one further Czech region, South-East (all 1.9%).

Among the 239 EU regions for which data are available, 66 had an unemployment rate of less than 3.4% in 2019, half the average of the EU (6.7%). In these EU places are included twenty-two regions in Germany, eleven in Poland, eight in the Netherlands, seven in Czechia, five in Austria, four in Hungary, three in Romania, two each in Belgium and Bulgaria, as well as one each in Italy and Slovakia. In contrast, 29 regions had an unemployment rate of at least 13.4%, double that of the EU. Ten regions in Greece, nine in Spain and five each in France and Italy.

In 2019, the average unemployment rate for young people aged between 15 and 24 in the EU was 15.1%. However, there are marked regional differences in the unemployment rates for young people. The lowest rate was recorded in North-East (2.8%) in Czechia, followed by Czech capital city region Prague and German region Upper Bavaria (both 3.3%) as well as another Czech region, Central Bohemia (3.6%), three German regions, Freiburg (4.0%), Swabia (4.4%) and Münster (4.6%) as well as South-West (4.7%) in Czechia. By contrast, the highest rate was recorded in the Spanish region Melilla (64.0%), followed by the French region Mayotte (54.1%), West Macedonia (53.5%) in Greece, Ceuta in Spain and Guadeloupe, an overseas region of France, (both 52.7%) as well as Sicily (51.1%) in Italy. In over 83% of the EU regions for which data are available, the unemployment rate for young people was at least twice that of total unemployment in the same region.

tweet
share on Facebookshare on Twittershare on Pinterestshare on LinkedInshare on Redditshare on VKontakteshare on Email
Maria GourtsilidouMay 4, 2020