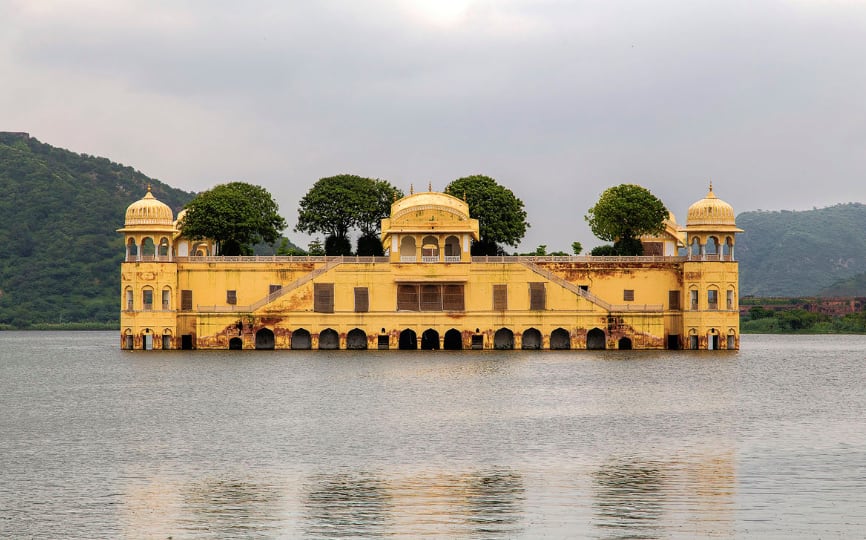 People have always been obsessed with building such structures that not only last long but also defy the laws of physics. These constructions range from the Hanging Gardens of Babylon to the modern skyscrapers in Dubai that touch the clouds. Building on the water is another bold step by people in their quest to conquer the impossible. Here are some of the most impressive constructions.

tweet
share on Facebookshare on Twittershare on Pinterestshare on LinkedInshare on Redditshare on VKontakteshare on Email
Antonia Maria MarkouApril 16, 2020