CEOWORLD magazine - Top Stories - Executive Education - The 5 Universities in Uruguay That Are Among The World’s Best, 2020 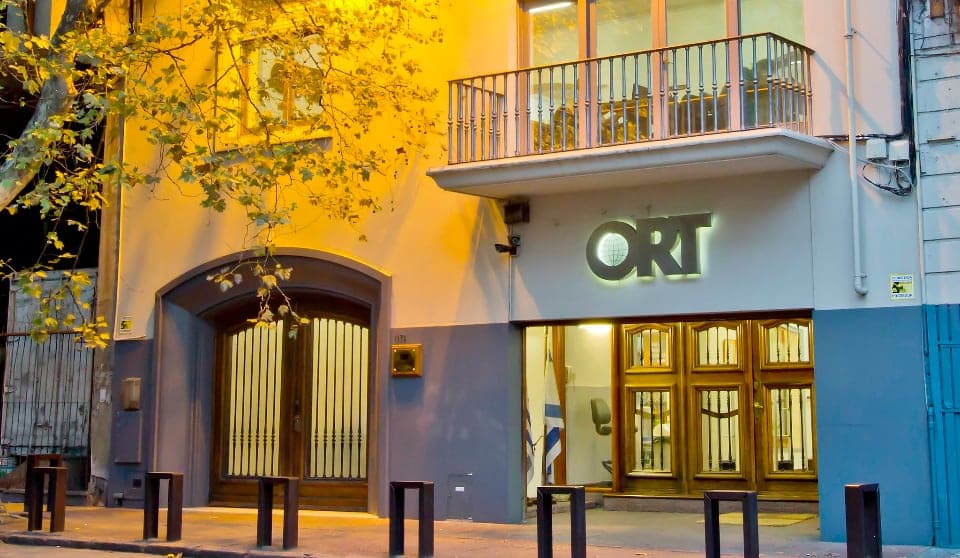 Uruguay is one of the most welcoming countries in Latin America. Its reputation stems from its amenability to accepting diversity and allowing it to thrive. Over here, you will find people freely expressing their identities and participating in local public events to engage with others. What makes the country all the more accessible to people is that Uruguayans are friendly and they usually know English; they may not be fluent in the language but you can make do. So, all in all, Uruguay is a great place—and well, since it is a great place, you may want to consider studying here.

Of course, I understand that local culture and friendliness will only be helpful if the education system is equally laudable. Well, you are in good hands here as the country has some of the best universities in the world. Some interesting things to note about the country’s education system: that public education is completely free here up to university level, though there may be a few universities charging fees; Spanish is the primary mode of instruction; and a few universities here among top 100 in Latin America. So, as I said earlier, you are in good hands.

With this note, let us know what those universities are which you should consider applying to.

CEOWORLD magazine - Top Stories - Executive Education - The 5 Universities in Uruguay That Are Among The World’s Best, 2020

tweet
share on Facebookshare on Twittershare on Pinterestshare on LinkedInshare on Redditshare on VKontakteshare on Email
Prof. Dr. Amarendra Bhushan DhirajApril 16, 2020