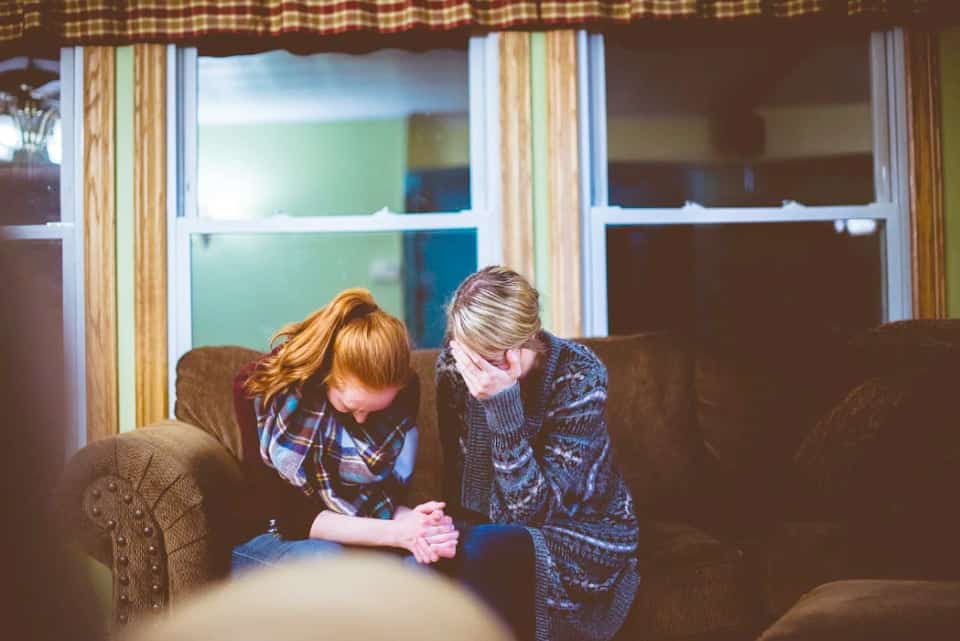 Nine out of a total of 20 large metropolitan police departments, which have data available saw double-digit percentage jumps in domestic violence cases either compared to a year ago or to earlier months in 2020.

St. Louis and Denver didn’t register any significant change in domestic violence cases in March 2020 comparing to a year ago and Las Vegas saw a small reduction in calls for help.

In general, nearly 20 people per minute are physically abused by an intimate partner in the United States. During one year, this equates to more than 10 million women and men.

In Texas, 34.5% of women and 35.1% of men experience intimate partner physical violence, intimate partner rape and/or intimate partner stalking in their lifetime. In 2013, there were 76,704 reported victims of abuse by current or former spouses. Many others went unreported. This statistic excludes reported abuse between non-married intimate partners. In 2014, Texas domestic violence hotlines answered 185,373 calls.

Have you read?
# America’s most luxurious hotels, 2020
# Happiest countries in the world, 2020
# World’s Richest Tech Billionaire CEOs For 2020
# Best wedding destinations in the World for 2020
# Best Business Schools In The World For 2020

tweet
share on Facebookshare on Twittershare on Pinterestshare on LinkedInshare on Redditshare on VKontakteshare on Email
Maria GourtsilidouApril 10, 2020