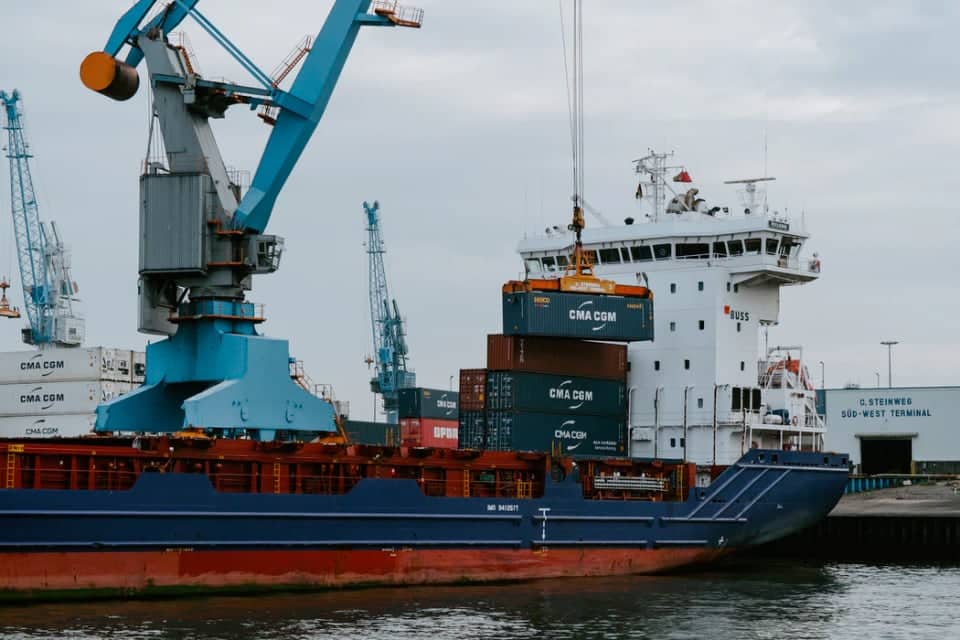 Which are the ten busiest freight ports in the European Union? Eurostat reveals the top 10 freight ports according to the latest available data. Of course, a slowdown in economic activity due to the effects of coronavirus could have an impact on international trade, and in particular on maritime freight.

Of the top 10 freight ports in the EU, five are located on the North Sea and five on the Mediterranean. Let’s have a look at them.

With 441 million tonnes, Rotterdam handled more than twice as much freight as Antwerp (212 million tonnes) and almost four times as much as Hamburg (118 million tonnes), according to the latest data Eurostat published in the early April 2020. So, Rotterdam, Antwerp, and Hamburg complete the top 3 of the busiest freight ports in the European Union. 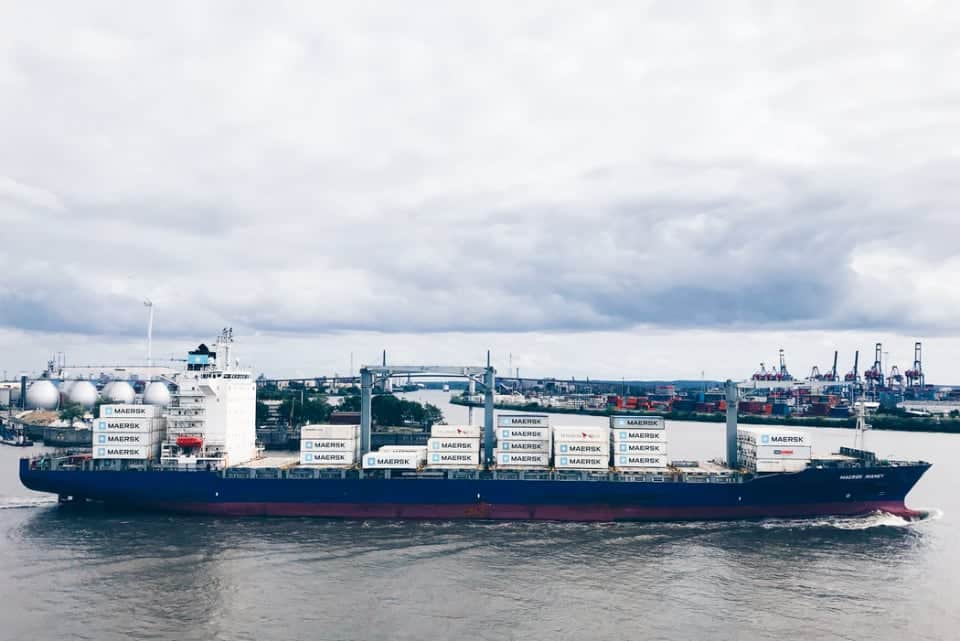 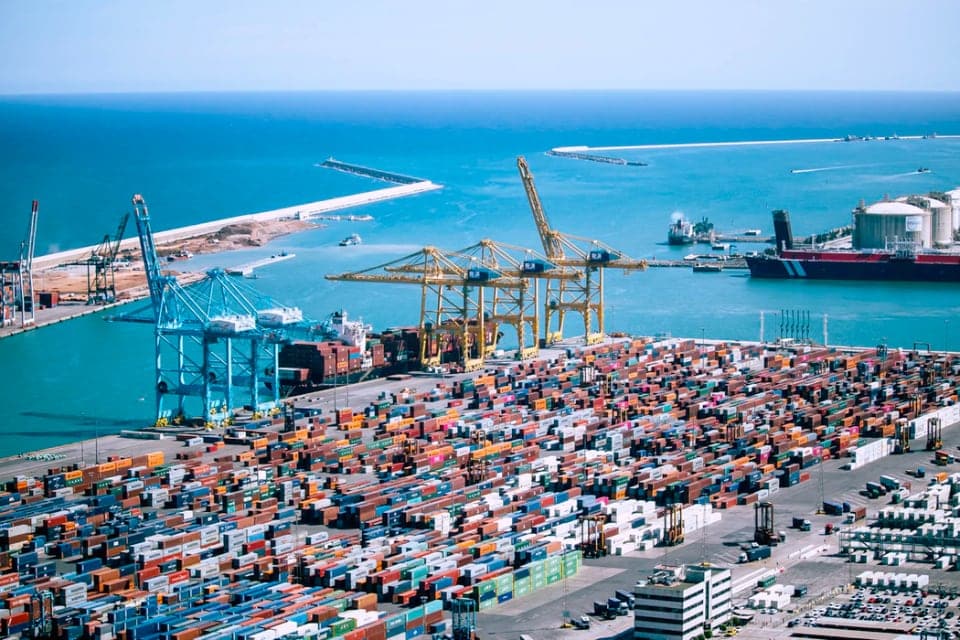 The top 5 European ports saw an increase in port freight activity in the 2nd quarter of 2019 compared with the same quarter of the previous year. Europe’s largest port, Rotterdam increased by 1.0%. Amsterdam recorded the largest increase with 15.2% in the total gross weight of goods handled in this period. Furthermore, Antwerpen and Algeciras registered increases of 4.0 % and 5.2% respectively. During the same period, Hamburg remained stable.

In the container cargo segment, the EU’s top 5 ports recorded increases in the tonnes of containerized goods compared with the 2nd quarter of 2018. Algeciras showed the highest increase with 7.3%, closely followed by Antwerpen (+7.2%).

Compared with the corresponding quarter of 2018, all categories recorded an increase with the exception of dry bulk goods (-3.6%). The largest rises were observed for Ro-Ro mobile units (+12.9%), liquid bulk goods (+7.8%) and other general cargo (+6.1%).

The Netherlands, Italy, Spain and the United Kingdom were the largest maritime freight transport countries in Europe in the 2nd quarter of 2019, all handling more than 100 million tonnes of goods in their main ports. Compared with the same quarter of the previous year, these 3 first countries recorded an increase in main port activity in the 2nd quarter of 2019. The highest rise was for Italy (+13.7%), followed by Spain (+3.5%) and the Netherlands (+3.0%). In contrast, the United Kingdom recorded a fall of 2.2%.

Overall, 8 of the maritime EU Member States reported a decrease in the tonnes of goods handled in their main ports compared with the same quarter of the previous year, while 14 reported a growth. In relative terms, the largest decrease was recorded in Latvia (-11.8%). Malta, Romania, Italy and Bulgaria, on the other hand, each reported an increase in main port activity of more than 13% in this period.

tweet
share on Facebookshare on Twittershare on Pinterestshare on LinkedInshare on Redditshare on VKontakteshare on Email
Maria GourtsilidouApril 10, 2020