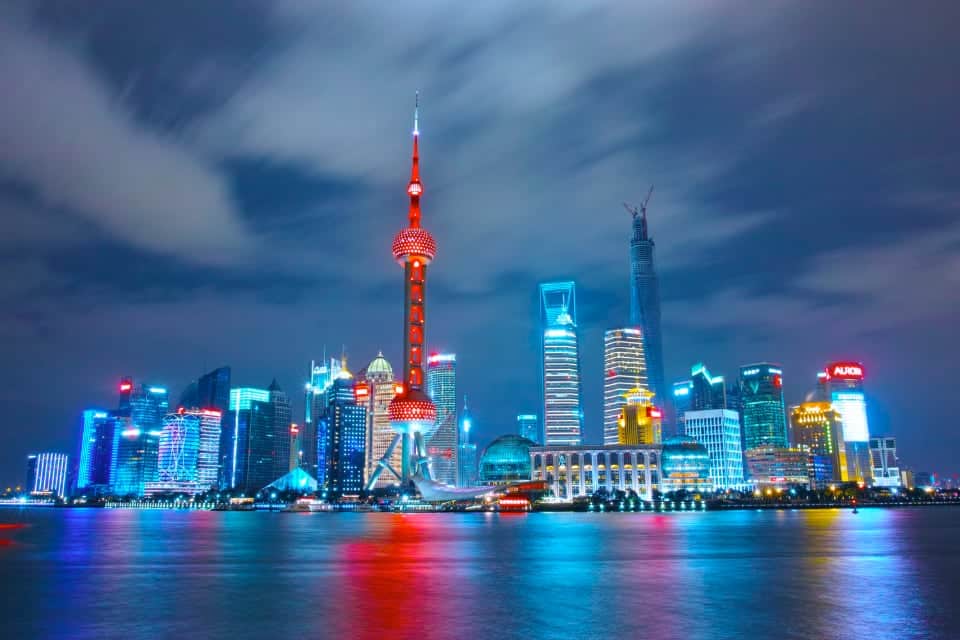 China was the first country to be hit by the Covid-19, but the economy is also the first to find its way back on track to prior high growth rates– that’s the plan, at least.

In China, people are back at work and the daily life routines have returned as well.  Even the travel ban in the Hubei province has been partially lifted. It is my impression that this is the broad view of China around the globe, though the reality is somewhat more nuanced.

The rosy picture is fine to kick-off with, as it proves that Covid-19 can be beaten, at least on the surface. For many individuals around the world, including investors in the financial markets, it might be important to view China as “cured” (graphic one), because it will initiate some consideration about life on the other side of the virus outbreak. This alone can restore a certain confidence level among consumers, investors, etc. It might also give inspiration between governments on how to fight the virus until a vaccine is available on the market. Observing the Chinese economy will also give valuable insight into an economy that needs to be started again after a lockdown in the Covid-19 fight, it might not be that easy after all. 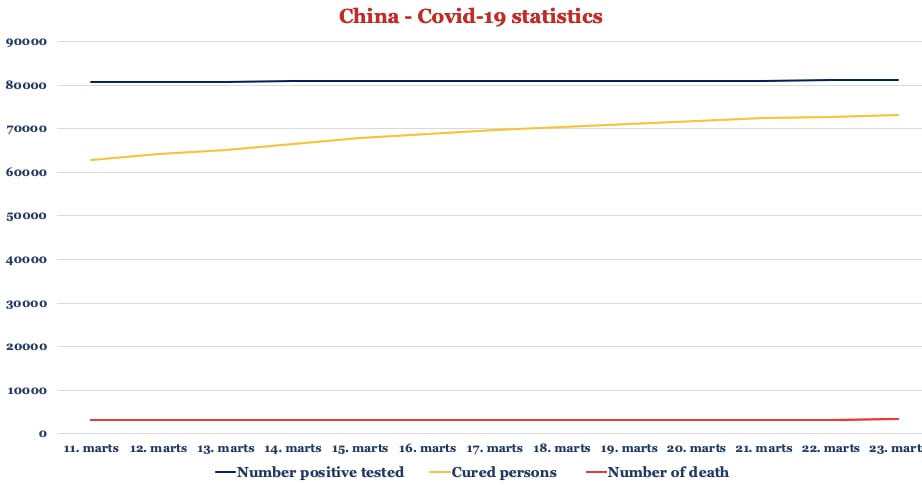 In China, the most severe and heavy close-down of all travel and businesses happened in February and reached into March. Very coincidentally, the initial shutdowns and lockdowns were linked to the Chinese Lunar New Year holiday, where the whole China shuts down anyway. So effectively, China has neatly and technically never forced any dramatic industrial lockdowns outside Hubei, but instead, the sector simply extended the holiday season. All services, restaurants, travel industry, airlines, hotels, etc. explored a true lockdown for up to six weeks, whereas industries “just” prolonged their holidays with about two weeks.

But regardless of how smooth the Chinese lockdown happened then, it was a huge shock for the economy, and it’s very informative to observe how significant these rather short lockdowns affected the economy. I pay very much attention to these early experiences as some governments in Western Europe are locking down the economies in an even more harsh manner, and a similar trend can be recognized in Asia.

Naturally, all economic data and confidence indices will show a dramatic drop in this first quarter, though I would not necessarily convert a huge drop in, for example, a PMI index, into a corresponding very low GDP growth number. The primary reason is that the PMI expectation index includes a lot of irrational fear on both the individual and company levels. It is very understandable and natural, though it more represents the moments of fear and not the true outlook and rational judgment of the current situation and coming month ahead. Some of the first official data from China that includes part of the lockdown period is shown in graphic two, and not unexpectedly plunged the consumer confidence heavily. 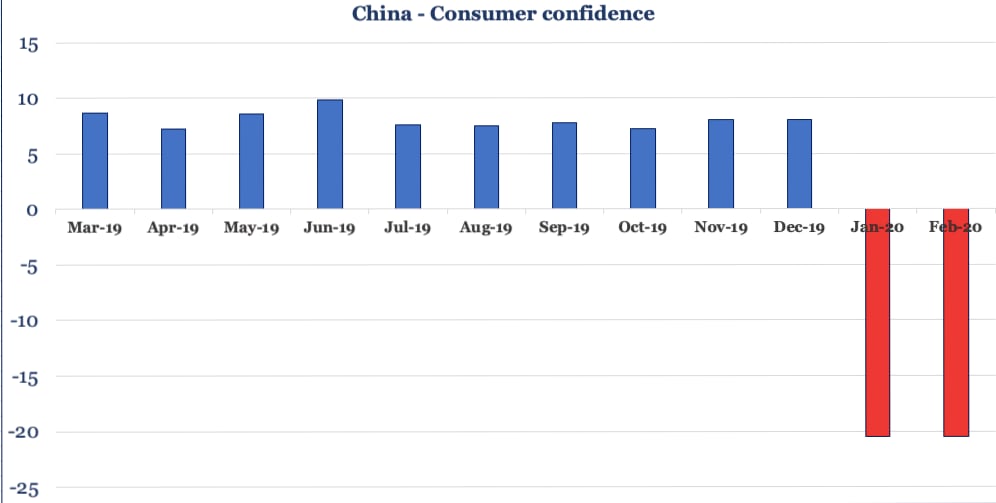 China had a very “China-specific” bottleneck because as official China gave its official go-to Chinese factories to restart production, 200 million out of 300 million migrant workers were still missing in the factories. Some didn’t receive the message about returning to their jobs, but many couldn’t find any travel option or didn’t dare to travel because the Covid-19 risk had been orchestrated so loudly that some citizens remained scared, even for an almost non-existing risk. But China is largely back at work, though getting the economy back on high growth track is another story.

The Chinese economy is very dependent on the property sector, a good guess is that the sector alone represents 25 pct. of the GDP. Though it’s unsurprising that no private individual purchased a home during the Covid-19 crisis, and the commercial part of the property market is almost just as frozen. Several surveys already confirm the bleak picture of the property market, an example is seen in the property survey from Barclays Bank, which shows that home sales fell 40 pct. in March, compared to last year. Sure, it was much better than in February, as that month was hurt by a 70 pct. the yearly decline in home sales. My worry is though that it will take a longer time than initially expected to get back on track with the home sales, just as an example.

In the meantime, the 200 million missing workers are back at work, but now the clients of the Chinese export companies are gone, which is confirmed by many companies, as they receive a lot of cancellation of orders. Now, the economies in Europe and the US are truly hurt by the lockdowns, and some corporations might never open again. Compared to the original trust and calculations about a quick restart of the Chinese economy, the development in the Western economies came as an unwelcome surprise.

China is rightly less dependent on the export compared to years back like when the global financial crisis hit the whole global economy in 2008-2009. Because China’s domestic economy has grown significantly in the past decade, I regard the economy as very robust. But to get the growth engine back on a high level requires tough action, and I still argue that the households need much more stimulus to help the economy move forward, otherwise, I argue that the recovery will drag out. I am therefore watching out for signs of real fiscal stimulus aimed at households and not only easier access to credit but so far there are no clear signs that the government is in the mood to spend extra money. Another lesson from the Chinese Covid-19 fight might be for other governments, as the experience so far, shows that lockdowns are way more expensive than imagined.

share on Facebookshare on Twittershare on Pinterestshare on LinkedInshare on Redditshare on VKontakteshare on Email
Peter LundgreenMarch 29, 2020 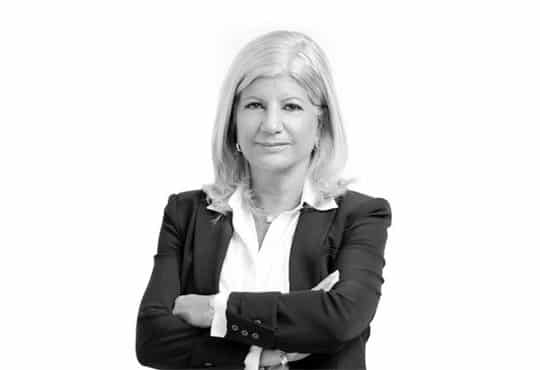