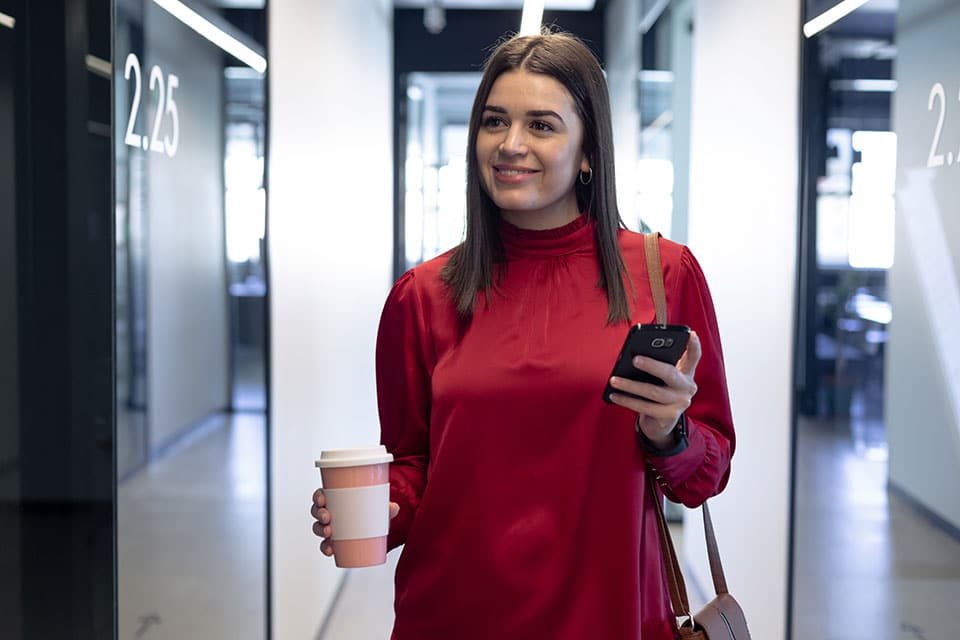 Have you ever heard the goal-setting advice to vividly imagine achieving the goal? In your imagination, you create a bright, glorious picture of crossing the finish line, celebrating the successful product launch with your team, seeing your desired weight on the bathroom scales, or whatever. If you can add sounds and emotion to your picture, so much better.

The theory goes that your brain can’t tell the difference between reality and vivid imagination, so if you imagine your goal as if you have achieved it, you’re programming your brain to motivate you towards that goal. The problem is, it doesn’t work. In fact, it’s worse: It can actively harm your chances of achieving your goal!

Newer research shows vividly imagining something tricks your brain into assuming it’s easier to achieve than it is. After all, if you can vividly imagine having achieved your goal, your brain no longer needs to work on it, and can focus on other, presumably more difficult, activity.

The other, very practical, consequence is it makes it more difficult for you to anticipate problems and obstacles along the way. After all, when you’ve achieved the goal, all those pesky obstacles are in the past. The problem is if you’re only imagining success, you haven’t met those obstacles yet – they are in your (very real) future. If you don’t anticipate them now, you won’t be prepared to deal with them, and they might derail your entire journey.

This is exactly what psychologist Gabriele Oettingen found in a series of experiments about optimism in goal setting. In one experiment, she asked a group of women who had enrolled in a weight-loss program whether they thought the path to success would be easy or difficult. The women who expected a difficult path lost much more weight (11kg on average) than the others.

She found the same in other situations – like singles looking for a partner and students applying for jobs. In all these cases, those who thought success would be easy didn’t work as hard and were unprepared for obstacles.

So, if vividly seeing success doesn’t work, does that mean we should focus on failure?

Well … yes! But do it in a very specific way: by being a realistic optimist.

By all means, set challenging, ambitious, and meaningful goals worth achieving because they will make a significant difference to your life – that’s the “optimist” part. But also be realistic enough to anticipate the obstacles and problems you might encounter along the way, so you can prepare and plan for them.

Being “realistic” doesn’t mean scaling down your goals (“Oh, there’s no way I could achieve that!”). Be optimistic about your goal and realistic about the path.

As Gabriele Oettingen discovered, simply adding more realistic expectations was enough to increase your chances of success. But we can do even better by using specific processes to create a realistic plan.

For example, a process that has become popular recently (especially in the corporate world) is the “pre-mortem”, a variation of the common medical “post-mortem”. In medicine, a post-mortem is conducted on a dead body to identify the cause of death. Of course, regardless of that cause, there’s no way to bring the patient back to life!

A pre-mortem uses the same principle, except you don’t want until the patient dies. Instead, when you first start planning the journey towards your goal, think of the date when you should have achieved the goal, but imagine having failed (That’s right – this is exactly the opposite of that vivid picture of success). Then – still in your imagination – you look back from that date and identify what went wrong. Because you’re doing this all in your imaginary future, you can create a plan to tackle all those failure points along the way.

This is even more powerful with a shared team goal, because you involve everybody in the pre-mortem process. When everybody has permission to contribute potential obstacles and problems – no matter how crazy or unlikely – you will create a much more realistic plan, which means you have a much better chance of achieving your challenging, meaningful, and significant goal.

share on Facebookshare on Twittershare on Pinterestshare on LinkedInshare on Redditshare on VKontakteshare on Email
Gihan PereraDecember 16, 2019 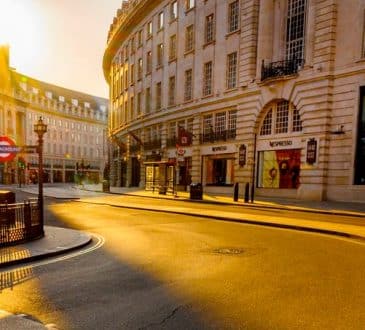 6 Things Every International Student Must Know For Studying in London.

Sophie IrelandC-Suite LifestyleSeptember 20, 2020
London has always been the center of exemplary education. Since ages, people from across the globe have migrated into the...

Alexandra DimitropoulouC-Suite LifestyleSeptember 19, 2020
The journey to the top in the fashion industry is not simple. Successful fashion designers know how difficult it is... 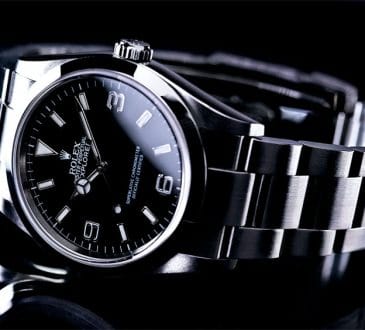 5 Things to Note Before You Buy A Luxury Watch

Ryan MillerC-Suite LifestyleSeptember 19, 2020
Luxury watches have their own vibe. They are among the smallest accessories you can wear and yet can redefine your... 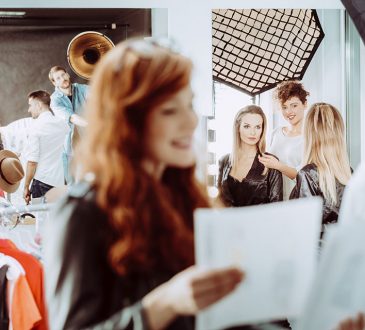 Anna PapadopoulosC-Suite LifestyleSeptember 19, 2020
There is so much one can do in the fashion industry. Once you step into this world, you will realize...