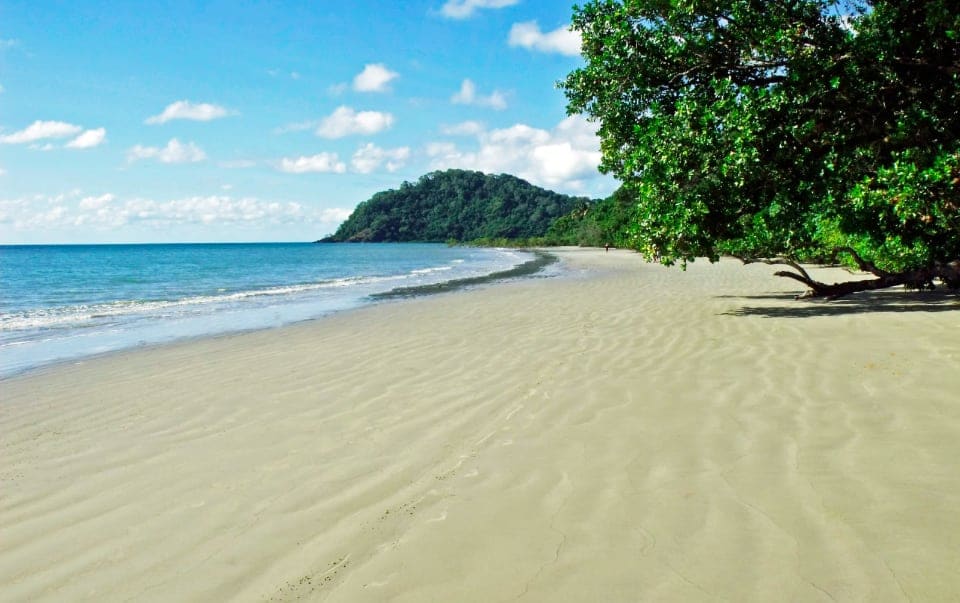 Move over Gold Coast’s Surfers Paradise and Bondi Beach in Sydney, Cabarita Beach, found between Byron Bay and the Gold Coast, was named as Australia’s number one beach, according to Tourism Australia ambassador Brad Farmer.