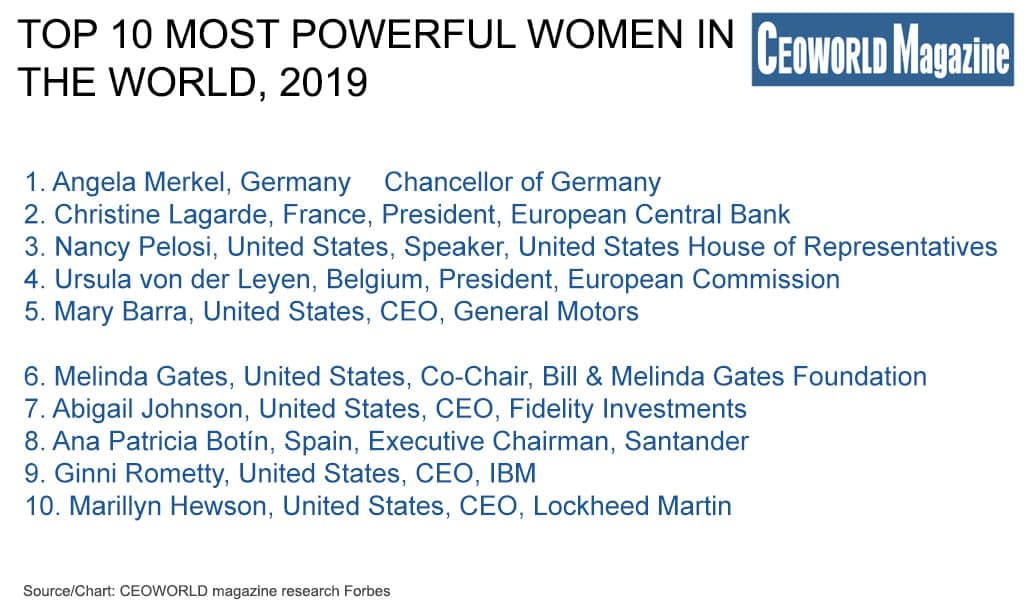 For the ninth year running, Angela Merkel has been named the most powerful woman in the world. German Chancellor was joined in the top spots by fellow prominent female political leaders. European Central Bank President Christine Lagarde moved up one place this year to 2nd position.

From world leaders to musicians, actors, activists, and business execs, well, the list sure surprised me — and gave me a good LOL. Don’t shoot the messenger. We’re as confused as you are.

This year’s top 100 most influential female leaders from across the globe list featured women from six categories — business (31); technology (17); finance (12); media and entertainment (14); politics and policy (22); and philanthropy (4). Together, they control or influence more than $2.3 trillion in revenue and oversee nearly 6.5 million employees. Ahead, see 2019’s most powerful women in the world. 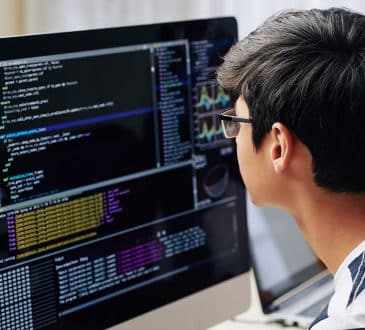 8 Perks of Teaching Kids How To Code

Coding has been around for a long time, but the idea of teaching kids how to do it took longer... As CEO, there's nothing more exciting than launching a product — whether it’s a brand new offering or extension to... Economic Spotlight: Bet Your Money On The Middle-Class

The growth in the global middle-class might sound like something steady or downright boring, but it will remain as one...