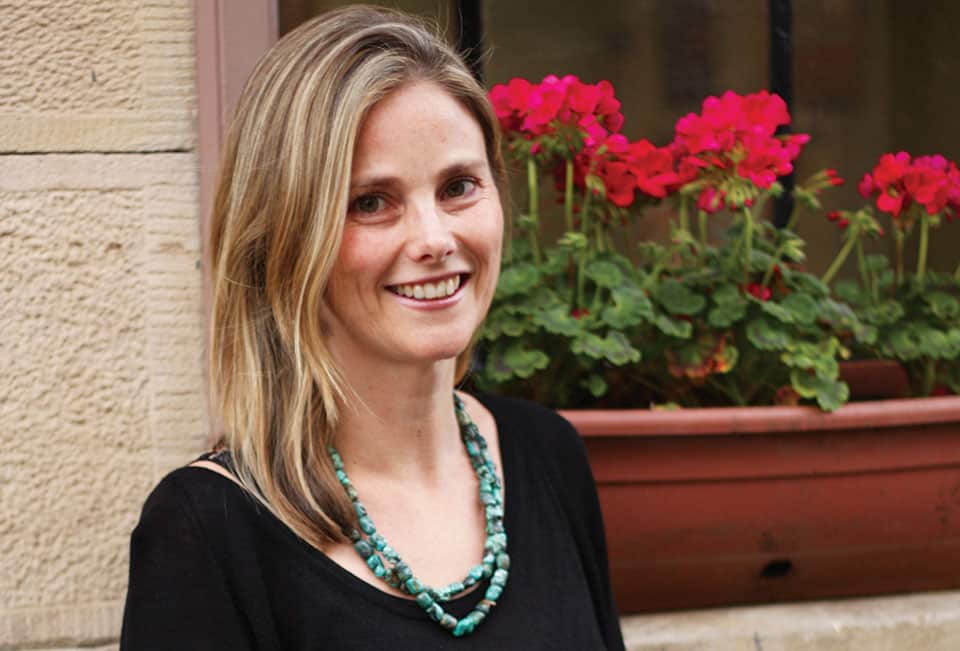 CEOs know it’s crucial to communicate with their people when implementing business change. Why do so many make the common mistake of not communicating enough to provide clarity of focus and inspiration to mobilize their people when leading through change? We’ve identified three elements that impact communication success: the CEO’s thinking style, how the leadership team communicates and proper use of digital communications.

The way a person thinks influences the way they communicate ideas and decisions. CEOs who have an introverted thinking style often under-communicate. Leaders who prefer to spend time on their own working through the decision-making process communicate change to their teams but haven’t brought people along on the mental journey they travelled to arrive at why they should make a strategic change. The introverted thinking CEO has given the planned change much thought and is very clear on the burning platform. They have weighed the pros and cons of change, are clear about what needs to happen and are ready to execute, so it’s surprising and frustrating when their leadership team is resistant to their proposal. Why aren’t their people on board? The answer isn’t insubordination; it’s lack of involvement in the strategic thinking process.

CEOs with an extroverted thinking style – who audibly think through ideas – don’t always get it right either. Leaders who think in this way can misjudge conversations they have with others as they work through the pros and cons of different strategies and develop their thinking about a change as their communication of the change plan itself. Each conversation iterates their plan and explores different pathways to achieve a desired result. More times than not, when they finally decide on the way forward, it’s just one version or a new culmination of the different exchanges they’ve had throughout the strategic planning process. These conversations have resulted in multiple different representations of the change within people’s minds, so unless the leader takes time to communicate the final decision, their people are all working on different plans. The resulting misalignment may present as resistance to change or a lack of change-ready teams but is born out of confusion and the perceived ambiguity the CEO has created.

The complexity of today’s business challenges and recognition of the value of multiple perspectives have resulted in a shift away from the CEO being the sole decision maker. An increase in more collaborative decision-making means CEOs and their executive leadership teams invest time debating planned courses of change before they settle on a strategy. This dialogue within the team provides a chance to work through the pros and cons of a proposed strategy, but such communication can also result in leadership teams underestimating what needs to be communicated to their people and partners. Like the introverted thinker who processed information, debated internally and made a decision, the leadership team’s reasons for change are very clear to them, so they communicate the plan to others across the organization without providing context. They expect direct reports to immediately jump on board and associate signs of resistance with people not being change-ready when the fault lies with the leaders for not explaining the need for change and connecting it to the organization’s vision and purpose. They have overlooked the “why” which is necessary before people can engage with the “what” – the change plan.

This is not true of all CEOs and their leadership teams, of course.  Some agile teams get it right in the initial launch of a change, clearly articulating the critical need and gaining buy-in from others in the organization. But many CEOs and leadership teams forget to communicate with others throughout the change journey. They must continuously provide clarity in team communication and connect their people to the change as it unfolds.

CEOs have a plethora of communication channels to choose from and there’s more information sharing happening today than ever before. They can feel as though they are constantly communicating despite receiving feedback that their people want more communication. The reasons?

When CEOs and executive leadership teams hear “our people want more communication,” they should consider these three influences on their perceptions of what has been communicated. Identify whether their thinking preferences result in the need to take people on more of the journey or necessitate giving people more clarity after consulting them along the way. Determine how dialogue and debate with the leadership team affects what the team communicates more broadly. Are there tensions the team has evaluated that the rest of the organization would benefit from understanding? Lastly, get the best out of a combination of digital and interpersonal communication mediums.

GDP Rankings Of The World’s Largest Economies.
Most Expensive Countries In The World To Live In.
Countries With The Highest Average Life Expectancies.
The Top 100 Best-Performing Companies In The World.

tweet
share on Facebookshare on Twittershare on Pinterestshare on LinkedInshare on Redditshare on VKontakteshare on Email
Shelley WinterNovember 11, 2019

Shelley Winter is director and global head of thought leadership and solution design at YSC Consulting, an independent consultancy that helps organizations understand whether they have the leadership needed to achieve their future strategies. Shelley Winter is an opinion columnist for the CEOWORLD magazine.
view all posts