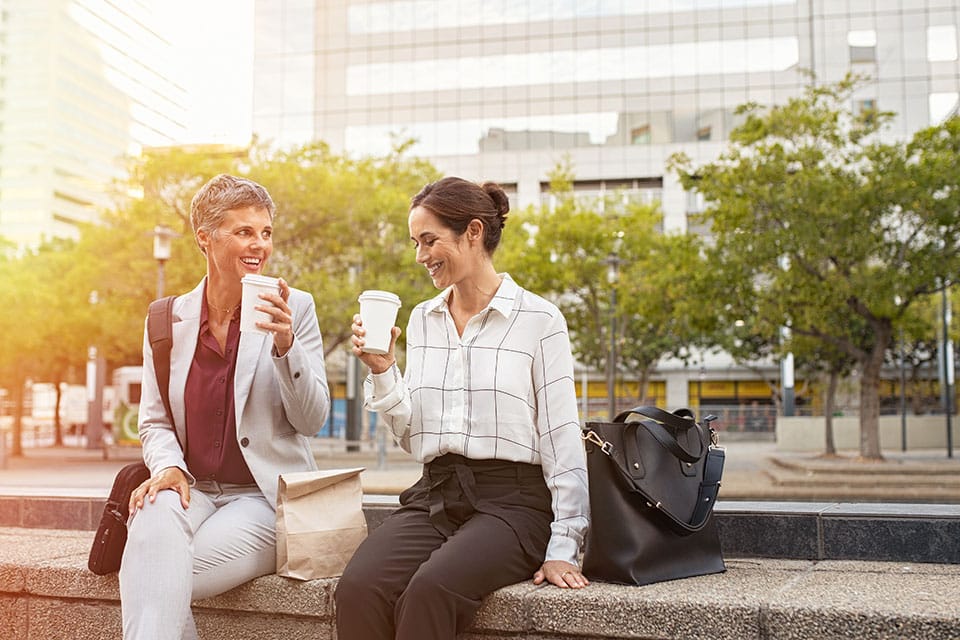 One of favourite business quotes comes from Peter Drucker, and it’s “Culture Eats Strategy For Breakfast.” What this means is that is doesn’t matter what your companies mission, vision, and goals are if your culture isn’t aligned, then it’s never going to happen. Because in the battle between culture and strategy, culture wins every single time.

I recently worked with a client where the CEO put forward a strategy that relied on the company being agile, and they made practically no progress towards those goals.

Because the culture of the company was one of bureaucracy, everything had to be agreed by committee. It was a process-driven company, which is not a bad thing per se, but it’s not very agile and was certainly not agile enough to achieve the CEO’s goals in the timeframe he set for them.

So why does this happen? Quite simply, it happens because not enough leaders know how to change culture or because changing culture seems hard and, it’s much easier just to set bold goals and hope that somehow they will magically happen.

Before you set your bold visions and goals, you need first to check that the culture is aligned and if not, then you need to change it.

Changing culture is actually not as hard as you think, here is a three-step approach that I have used many times to change an organization’s culture that helped us achieve the goals.

The three steps are Say It, Live It, and Reward It.

The first step is simply to say it, let people know what the is culture you are looking to create. If people don’t know the type of culture they can’t adopt it or work towards it, and if you don’t define it then you can end up with an accidental culture which may or may not be aligned with your goals.

The challenge here is to know the type of culture you want and to explain it simply so that people can understand it because then they can follow it.

The next step is to Live It.

As Gandhi said, “be the change you want to see,” and if you want to see the culture you are proposing, then you need to adopt it and live it yourself. You need to be the example, the role model, because if you don’t live it, why should anyone else.

Leadership defines culture because people copy what leaders do, and if you live the culture, then this is what they will reproduce.

I always remember my mum puffing away on her cigarette, telling my sisters not to smoke; it’s bad for you.
Did that work, of course, it didn’t because people model what they see.

When you see people who are living the culture that you want, then recognize them and reward them. Because what gets recognized gets repeated, and also it reinforces the culture by creating additional role models for others to follow.

Changing culture is not easy, but if you follow these three simple steps and are persistent, it becomes much easier.

And when successful, culture won’t eat your strategy for breakfast; it will help to deliver it in record time!

tweet
share on Facebookshare on Twittershare on Pinterestshare on LinkedInshare on Redditshare on VKontakteshare on Email
Gordon TredgoldNovember 11, 2019