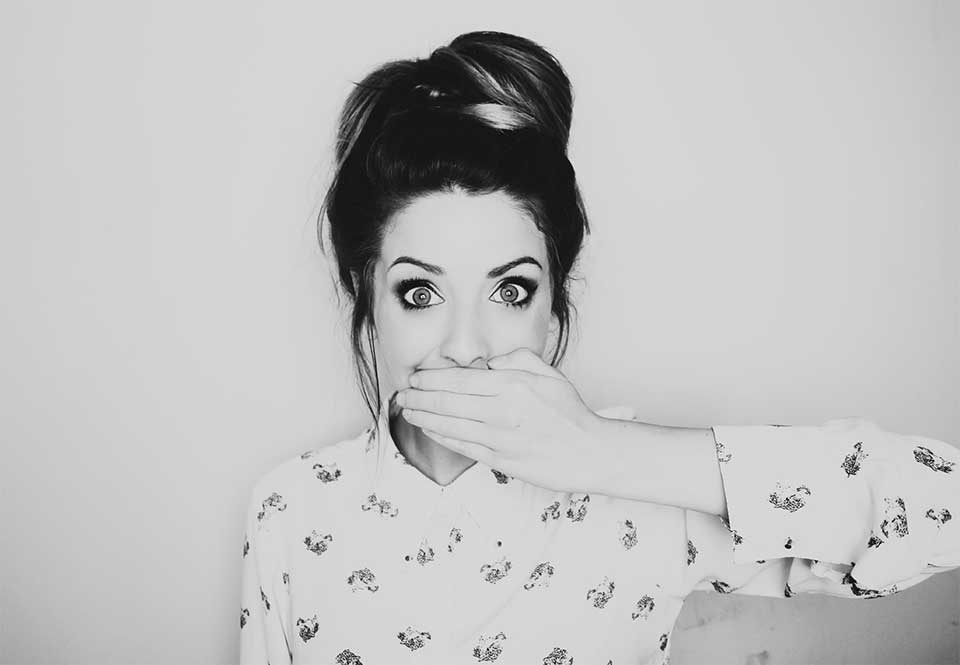 Zoë Sugg, 29, has been crowned the richest female social media influencer aged 30 or under in the United Kingdom, according to Heat Magazine’s list. Sugg, otherwise known as Zoella, has an estimated overall wealth of £4.7 million. Not too shabby.

In 2nd place is 28-year-old food blogger Ella Mills, otherwise known as Deliciously Ella, with an estimated wealth of £2.5 million, above Tanya Burr, 30, who is in third place with an estimated £1.6 million to her name.

Fashion blogger Victora Magrath, 30, is in fourth place with an estimated worth of £1.2 million. In fifth place is Mrs Hinch, AKA Sophie Hinchcliffe, racking up £1 million.

For those who are planning their next business trip, here are the best hotels for business travelers to stay in Boston. Nashville. Key West. Miami. San Francisco. Oahu, Hawaii. Maui, Hawaii. and Las Vegas.

tweet
share on Facebookshare on Twittershare on Pinterestshare on LinkedInshare on Redditshare on VKontakteshare on Email
Mindy WrightOctober 29, 2019