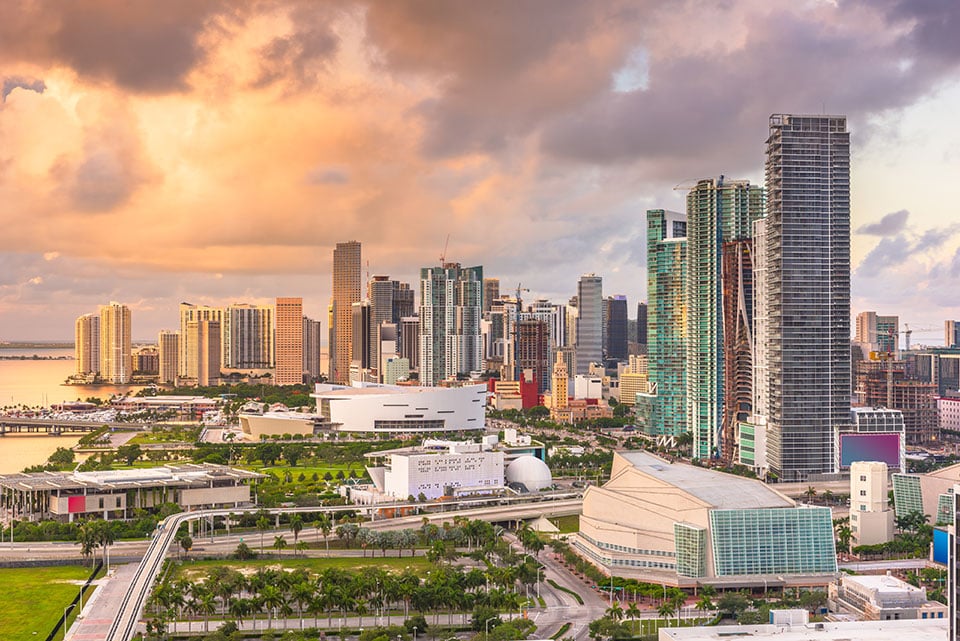 A rare blend of rich American history seamed with contemporary facilities, progress and sumptuous food- Boston is a complete package for everyone traveling to the USA. Being the second-largest city in the United States, Boston is full of historic marvels such as the Freedom Trail, New England’s Aquarium, Beacon Hill and what not?  The famous foods to try in this gifted city range from the Boston cream pie, lobster rolls,  and clam chowder.  Even for the drinks scenario, Boston offers the best-brewed beers at the Local Harpoon and Sam Adams.

Boston is an incredible city with great walking trials and also regarded to be the safest in the USA.  Almost every noted place can be easily reached by foot or public transport making it a travel-friendly city.  The luxury hotels in Boston are quite delightful with an ever-evolving blend of old meets new.  From converted prisons to charming Cambridge boutique properties and Back Bay addresses, this dreamy city offers everything for almost all the travelers.  The luxury hotels in Boston have a signature of their own with majestic décor, sublime comfort, and breathtaking aura. We bring you the list of 10 most luxurious hotels in Boston that would make your stay utmost memorable:

# Most Expensive Countries In The World To Live In, 2019.
# Countries With The Highest Average Life Expectancies In 2030.
# The World’s Best Performing Companies 2019.
# The World’s Safest Cities Ranking, 2019.

tweet
share on Facebookshare on Twittershare on Pinterestshare on LinkedInshare on Redditshare on VKontakteshare on Email
Prof. Dr. Amarendra Bhushan DhirajOctober 1, 2019