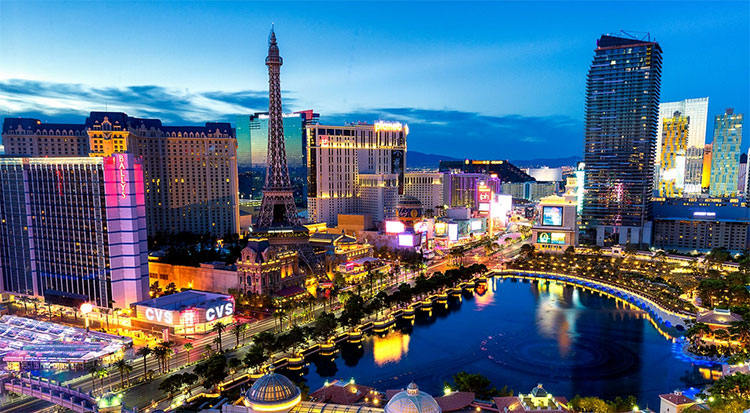 There are no two ways about the fun and entertainment which comes in Las Vegas which is also regarded as the Sin City. While people first remember casinos and slot machines when Las Vegas is mentioned, there is much more than it meets the eye here. Las Vegas is also the home for some breathtaking national parks. It is also the home for some fantastic luxurious hotels that are a blend of contemporary look and historic elegance. The place itself speaks of ultra-luxury, resort-like stays and magical experiences in terms of nightlife. We bring you the list of 10 most luxurious hotels in Las Vegas:

tweet
share on Facebookshare on Twittershare on Pinterestshare on LinkedInshare on Redditshare on VKontakteshare on Email
Sophie IrelandSeptember 24, 2019