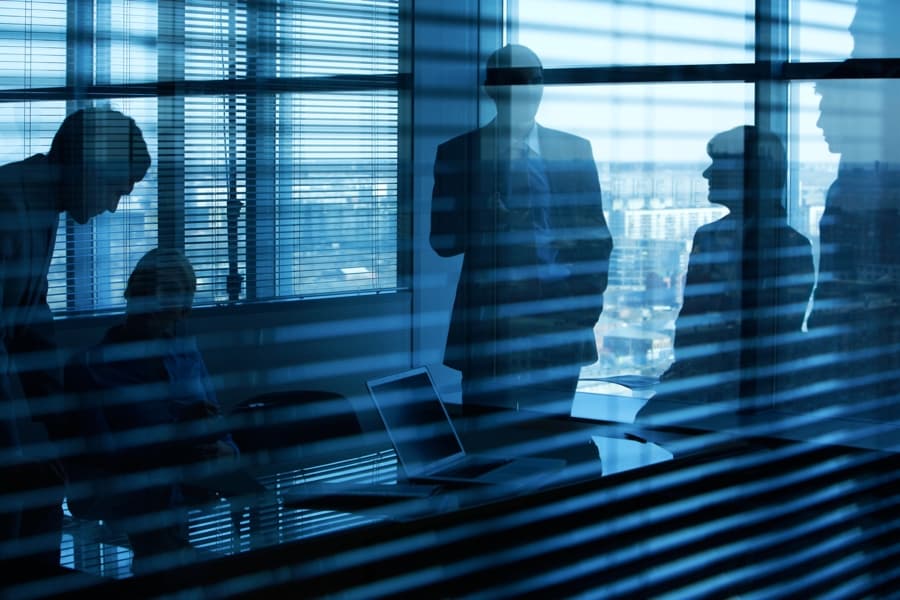 Over the course of a typical career, a person is likely to change jobs upwards of ten times. Of those moves, most will inevitably involve going to the competition. The high-stakes world of accepting a job with a competitor is rife with legal and business risks. Unfortunately, many people have little idea of the perilous position into which some seemingly innocuous statement or action can place them during their job transition.

Too often, people believe they have no worries or risk, business or legal, if they aren’t contractually prohibited from going to the competition. Many believe, for example, that if there is no non-competition agreement, there are no constraints on them leaving. But there are great dangers generated by such assumptions. Unless, before they quit, they conduct themselves with a disciplined focus on the applicable law, and a real appreciation for the feelings, optics, and often anger that are natural byproducts of moving to the competition, they open themselves to potentially serious litigation.

The most costly litigation involving someone moving to the competition has concerned unlawful pre-resignation misconduct. From the time an individual first thinks of leaving until Day One at the new company, the actions taken to prepare, the statements made while interviewing, the information moved offsite and the resignation itself can have extremely negative repercussions unless executed with care.

When moving to the competition, be aware of these important rules that govern unlawful behavior:

Don’t pre-solicit clients. You may not compete with your current company while still under its employment. The act of seeking clients, revenue or personnel commitments for the next company is deemed an unlawful act of competition. Play it safe and keep any news of your move confidential among clients and contacts until you actually close the door on your old office for the last time.

Don’t remove any documents or information. While you might consider that your future success with your new employer is tied directly to the work or clients generated through your former employer, or personnel that you manage, in almost every instance take nothing — before or after you resign. The taking of any information, even contact information, raises very serious legal issues that vary state by state, and even industry by industry or company by company. Keep in mind that spotting improper pre-departure computer activity is extremely easy. It’s critical that as you get ready to compete against your current company, you stay away from accessing or using information stored on the company server. Similarly, don’t delete any information — also considered an unlawful act.

Don’t change your work habits. Understand that any alterations in your normal office behavior will likely catch the attention of co-workers and supervisors. Talking on your cell phone with your door closed will raise suspicions, as will leaving for unscheduled appointments or stuffing your briefcase to the point of bulging. When you change your behavior, you send a signal that you’re leaving. If you and the hiring company want to keep the departure schedule, then you need to maintain your work habits. Legally, until the moment you resign, your duty of loyalty is to your current employer. In particular, if a long-awaited prospect finally appears to be ready to go with your company, it’s almost always illegal to push that business opportunity off for the next employer. Bottomline: You must be very sensitive about maintaining your work habits every day until you resign.

Don’t lie. Nothing can raise the ire of senior management more than believing they’ve been lied to by a resigning employee. Remember, moving to the competition is fraught with emotions. In most cases, if you follow Rules 1, 2 and 3, you’ll be able to lawfully and privately prepare to leave and no one will discover your plans. But if you’re “flushed out” by an observant manager who noticed a drop in your productivity, or you were spotted coming out of the competitor’s workplace, don’t tell a lie. If possible, stay general: “I don’t know how these rumors get started. I’m doing the best I can.” If you believe the company knows for certain that you’re leaving, say it’s true. Yes, the timetable will be disrupted, but you won’t be accused of not telling the truth.

Understanding and following these pre-departure rules greatly protects you from legal and business risks and ensures that you behave as you should on the way out the door. To transition successfully, it’s a smart move to consult an employment lawyer specializing in recruitment issues who can help you navigate the minefield associated with moving to the competition. 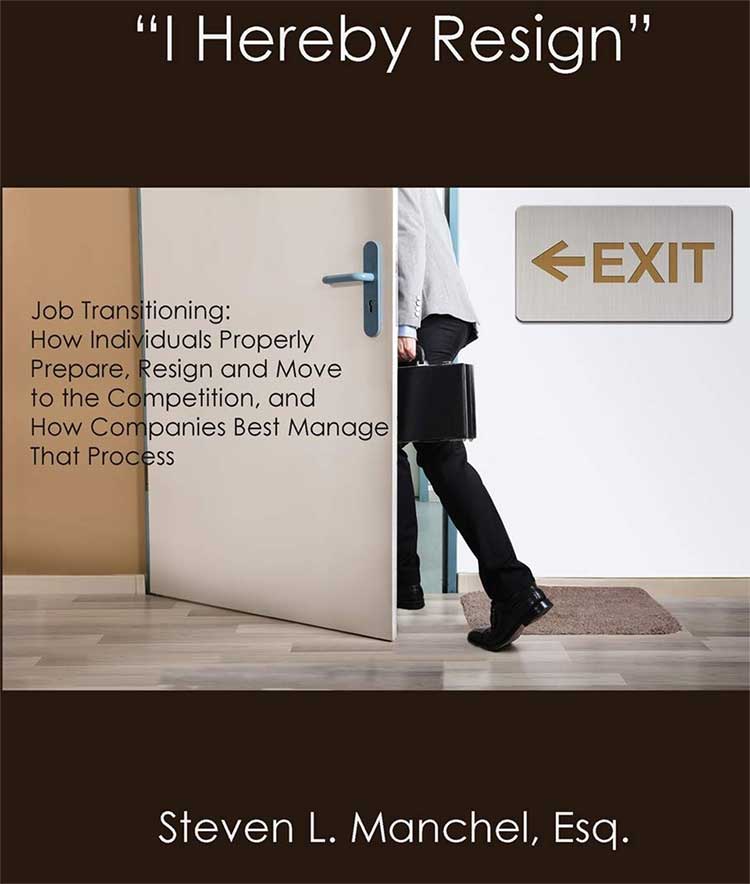 For those who are planning their next business trip, here are the best hotels for business travelers to stay in Hawaii, San Diego, Orlando, Savannah, Seattle, and the New York City.

tweet
share on Facebookshare on Twittershare on Pinterestshare on LinkedInshare on Redditshare on VKontakteshare on Email
Steven L. Manchel EsqOctober 29, 2019

Steven L. Manchel, Esq. possesses the highest possible attorney rating and has extensive national experience in recruiting matters, broker-dealer litigation, securities litigation, and complex civil litigation. In the employee departure arena, he has handled matters ranging from single employee transitions to the types of retention and attraction issues arising from large corporate mergers and acquisitions. The case study in his new book, I Hereby Resign (New Academia, Aug. 27, 2019), is used in a class in which he continues to lecture at the Harvard Business School. Steven L. Manchel is an opinion columnist for the CEOWORLD magazine
view all posts 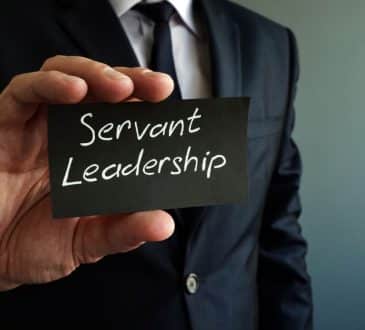 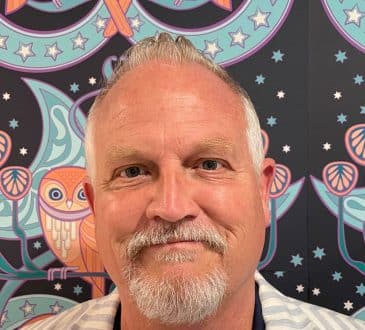