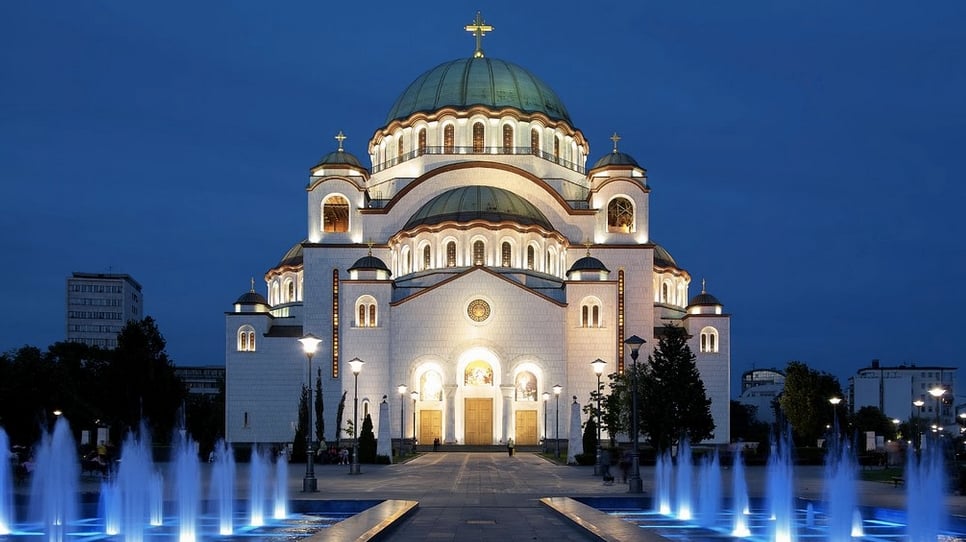 Serbia is a small country lying at the heart of Central and Southeast Europe. It is one of the best–performing countries on various indices such as the Global Peace Index and Human Development Index. Here, the government offers all sorts of incentives to the citizens including universal health care, tuition education until secondary school, and social security.

Clearly, Serbia is many things. However, we are going to talk about something which should get attention: tourism. This country may not be in the top ten of your travel list, but once you read about the things it has to offer to you, you might want to change your list.

In this article, you will find 5 places in the country which will make you change your mind and make you pack your bag. So, here we go!

To the Capital, Belgrade : Popularly known as the White City, Belgrade is the largest city in the country and is incidentally the capital too. Situated at the meeting point of the Danube and Sava rivers, the city is known for being one of the most picturesque cities in the country.
Here at Belgrade, you will be amazed by its history, culture, architecture, lifestyle and everything else which makes up a beautiful and enrapturing city. There are many places you can visit here including the Belgrade fortress which was built in 279 BC, the historic center called Knez Mihailova Street which is marked by the architectural remnants of the past, and the Church of Saint Sava.

The best hotels in Belgrade, Serbia for business travelers, 2019:

Places In Serbia Which Make Up For A Good Traveling Experience

Fruška Gora Mountain and National Park
One of the most popular attractions in Serbia is the Fruška Gora Mountain and National Park. The national park is located in Syrmia, bordering Croatia. It is most famous for the Fruška Gora mountain which has been given the title of the “Jewel of Serbia.”
Here you can have the opportunity to engage in many recreational and fun-filled activities such as hiking, mountain climbing, and visiting the vineyards which beautify the landscape to an immeasurable extent. One of the biggest takeaways of this place is the existence of many Orthodox monasteries that can be found all over the place.
A visit to this place will be memorable, as here you will not be able to get enough of the stunning views. Honestly, you might feel like you are part of a painting which is too good to be real! 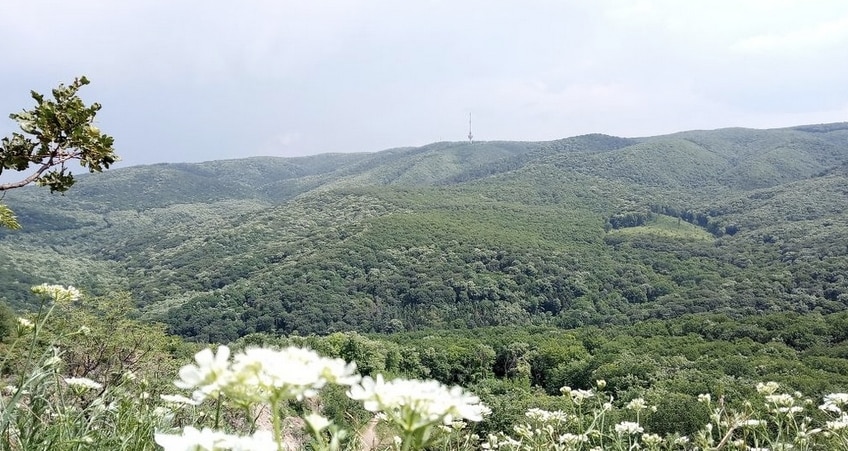 Vinča
Bordering the capital city, Vinča is a suburban settlement which holds immense historical and cultural importance among Serbians. Here lie the remains of the oldest Neolithic civilization in the entire European continent. Many excavations have been undertaken here, revealing that it served as the largest Neolithic settlement there ever was in Europe.
Clearly, Vinča will be a treat to those who love feasting their eyes on the cultural remains of the past. You can very well experience the same by visiting archaeological sites or a museum which houses many artifacts from the ancient civilization.
If that is not enough for you, you can hit the local fish restaurants commonly found on the docks. The taste will be something you would not be able to forget.

Soko Banja
Holding the title of “Spa Town”, Sokobanja will not disappoint you with its services. It serves as the land of the most popular resorts in the entire country. Much of its fame comes from the fact that it offers both air and thermal spa.
Aside from the spa adventure, you can visit the remains of the medieval city of Soko Grad, which was once a fortress too. The only things which remain of the city and the fortress today are a couple of towers, gate, and walls.
Before you move on to the next point, let me tell you that there are many other things aside from the ones mentioned above which you should consider doing. For example, picnicking on the banks of the Moravica river, hiking, and attending concerts, The town also celebrates many festivals such as Green Heart Fest and Marathon of the Wishes.

Niš
I am telling you that Serbian cities and towns are among the best in the world so make sure you visit them. One such city which should not miss your travel list is Niš.
It is one of the largest cities in the country and was established by the Celtic Scordisci. History geeks would be excited to know that the city was the birthplace of many well-known Roman Emperors including Constantine the Great as a result of which it earned the sobriquet “The Emperor’s City”.

There are many touristy sites over here. Some of my recommendations are Bubanj Memorial Park, Niš Fortress, Memorial to Constantine the Great, and Tinkers Alley.

tweet
share on Facebookshare on Twittershare on Pinterestshare on LinkedInshare on Redditshare on VKontakteshare on Email
Anna PapadopoulosAugust 8, 2019