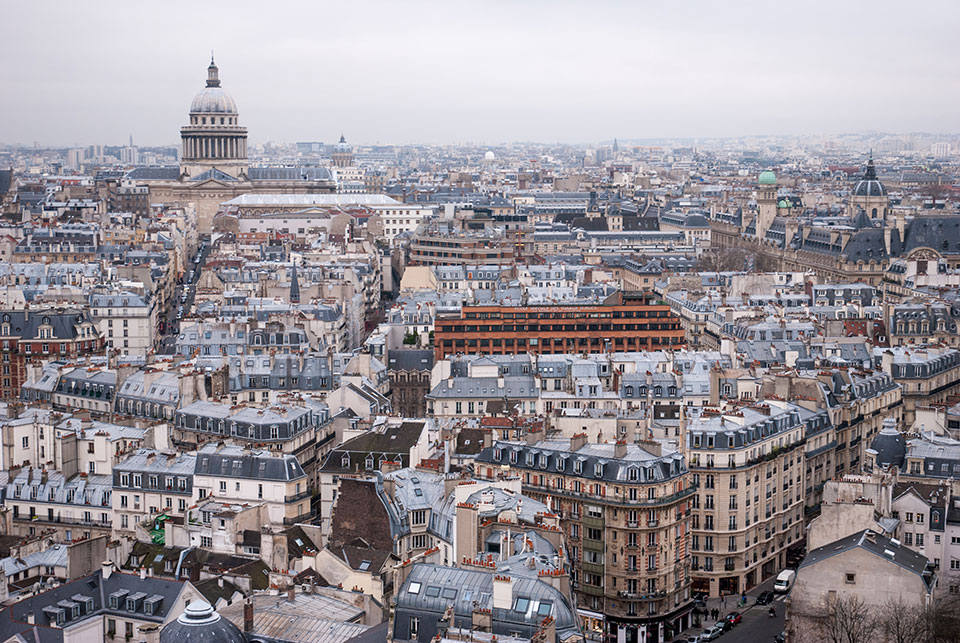 Paris remains one of the most visited cities in the world—and why should it not be? It is beautiful, elegant, modern, and incredible. Everything about it is impressive, from whichever perspective you wish to see it. However, of the many things this city is well known, it being a hub of luxury hotels is quite something.

There will only be a few in the world which can match the charm of the luxury hotels in Paris. Here you will find some of the most well-maintained, customer-friendly, luxury-loaded hotels which assure the most satisfying experience you can have.

In case you are desirous of staying at one of these remarkable hotels, I have a few to recommend. Here are 10 luxurious hotels in Paris you may want to consider.

tweet
share on Facebookshare on Twittershare on Pinterestshare on LinkedInshare on Redditshare on VKontakteshare on Email
Anna PapadopoulosSeptember 25, 2019